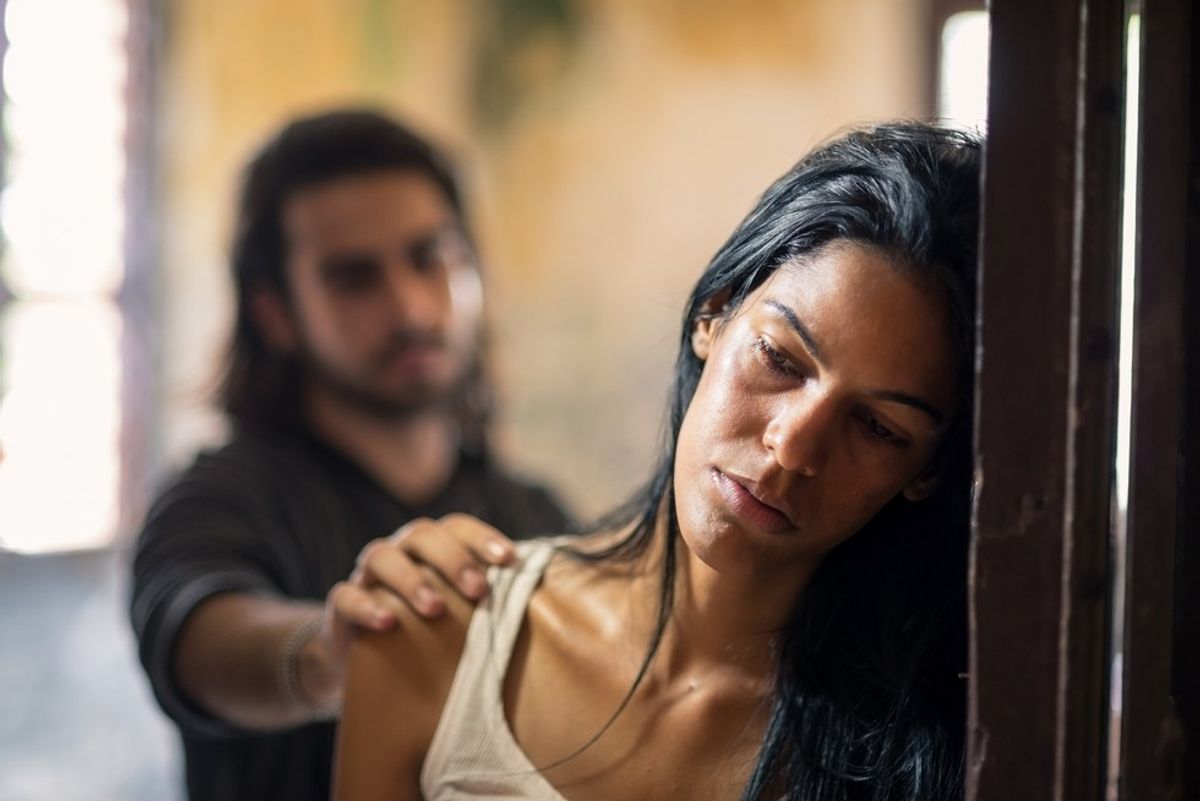 I don’t believe humans are born monsters. I don’t believe they intend to be monsters. I believe the way they are raised and the way their parents treat them help morph them into monsters. Now, I’m not talking about Adolf Hitler or Joseph Stalin. That’s pure evil. What I’m talking about is people that are our family members and that are our confidantes that have lost their chance to become loving and nurturing because of internal disputes.

When I was a child, I believed the world was a loving and forgiving place. I didn’t have many worries because I had clothes and a home. I had many good times with family and a long path of memories to roam. But when it came to anger I froze on the spot and I feared the wrath of anger and it’s painful, hurtful plot. According to the Huffington post, “10,000,000 children are exposed to domestic violence every year.” (Post, 2014) And I wasn’t exposed to it, I learned from it.

My father was exposed to abuse when he was child by my late grandfather and later in his adult life he suffered repercussions such as isolation and internal disputes within his own family. It wasn’t so much that I had done something wrong, but it was more along the lines that it was believed I had done something wrong. As I child, I quivered in fear thinking that if I moved a muscle I would be punished. They weren’t good memories that I recall but they were good memories in the sense that I became stronger from them and learned what not to do.

When I got into my adolescent and my young adult years, I stood my ground and refused to be outspoken. I knew that my dad’s viewpoint was wrong and that he needed to change his outlook. I believed that internal disputes were wrong and that the yelling needed to be stalled. After I expressed my concerns and regarded that he takes a diverting point of view he started to turn around and become the father I needed him to be. Mission accomplished.

Internal disputes is not a trait we humans are born with. It is a characteristic that we learn and are exposed to as very young children. We think because it happens that it is okay to do it but it really isn’t. The way my father used to behave taught me what repercussions are and what can happen when you assume a false reality. Words can be degrading when used in the wrong way. And words can be powerful when they keep evil at bay.

Here is a poem I wrote when I faced a dispute head on:

You think your right

You call me dumb

You call yourself smart

But you ain’t no art.

Lash out those names

They are just cruel words

Take out your anger

Throw a punch to me

Does it hurt to know that

You truly harm me.

So perfect and sleek

You think I should listen

My reason is bleak.

I say what I want

I do what I please

You can’t stop me now

No chains hold me.

I know your game

You are nothing to me

You are just fake.