These Instagram accounts are prefect for aspiring photojournalists to learn from and be inspired by. 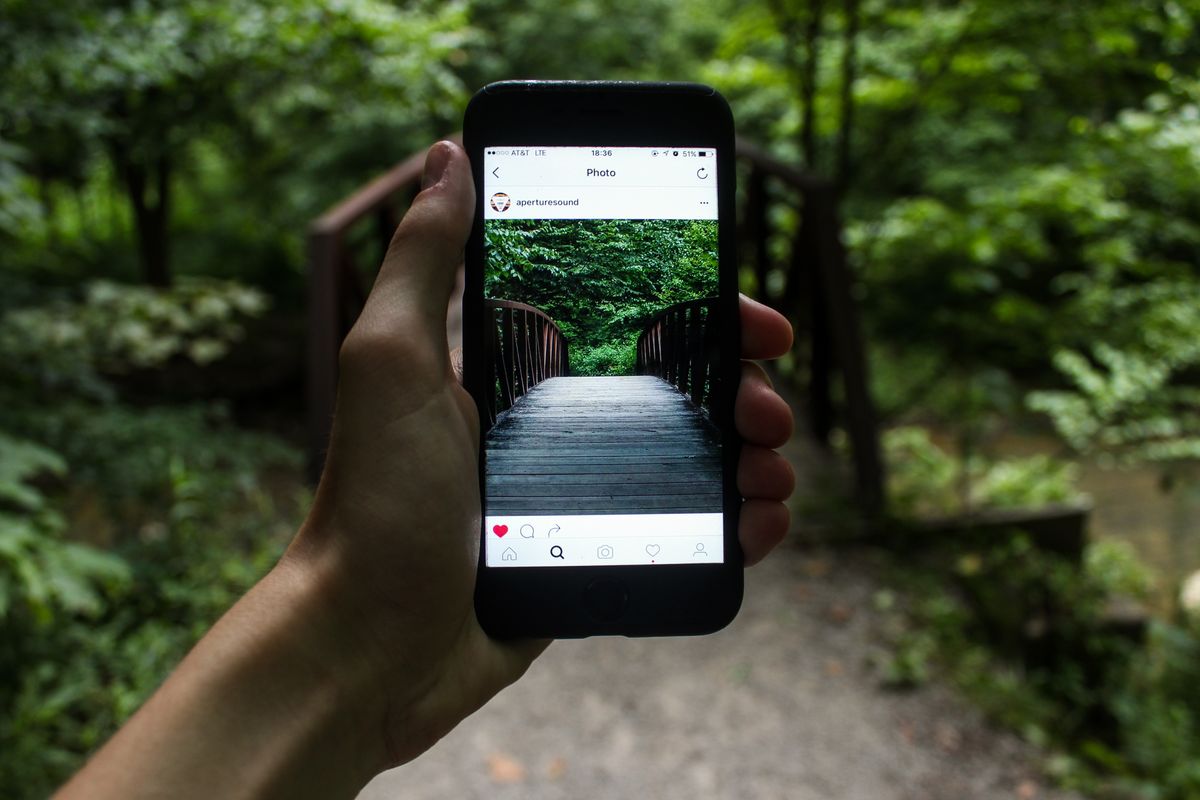 Photojournalism makes it possible for news articles to exist on social media sites, such as Instagram and Snapchat, which operate through the posting of images.

Instagram is a social media site that allows users to add written content along with their photos. Here are 11 Instagram accounts that exemplify the goal of photojournalism daily on their pages:

This one's obvious, but lately The New York Times has been doing awesome stuff in the world of journalism through their Instagram account. Not only are they posting great photos, they're including engaging stories along with them.

David Guttenfelder is a photographer and photojournalist for National Geographic. His work is absolutely stunning and provides information on events happening all over the world.

Juan María Rodríguez/Seville posts stunning photojournalism from countries all over the world. His work is inspiring for photojournalists young and old.

National Geographic Creative posts photos and videos to their Instagram account, bringing attention to events, ideas and brands around the world.

TIME uses its Instagram to highlight their feature stories as well as breaking news and other assignments.

Pete Souza served as the Chief Official White House Photographer during the Obama presidency. He released a book called "Obama: An Intimate Portrait: The Historic Presidency in Photographs," where he compiled the photos from his time in the White House with Obama that showcase his presidency best. His Instagram is full of his work from within the White House and other freelance works.

Stephen Crowley is a photographer based in Washington. He uses his artistic background to influence how he tells other people's stories.

Glenna Gordon is a photographer who has spent time documenting different countries such as Nigeria and Kenya.

Andrew Burton is a photojournalist, photographer and filmmaker who has worked with The New York Times and other publications, producing some awesome work.

All of these Instagram accounts are prefect for aspiring photojournalists to learn from and be inspired by.