The Inner Conflicts Of A Christian Feminist
Odyssey

The Inner Conflicts Of A Christian Feminist

The struggle to comprehend religious and political beliefs. 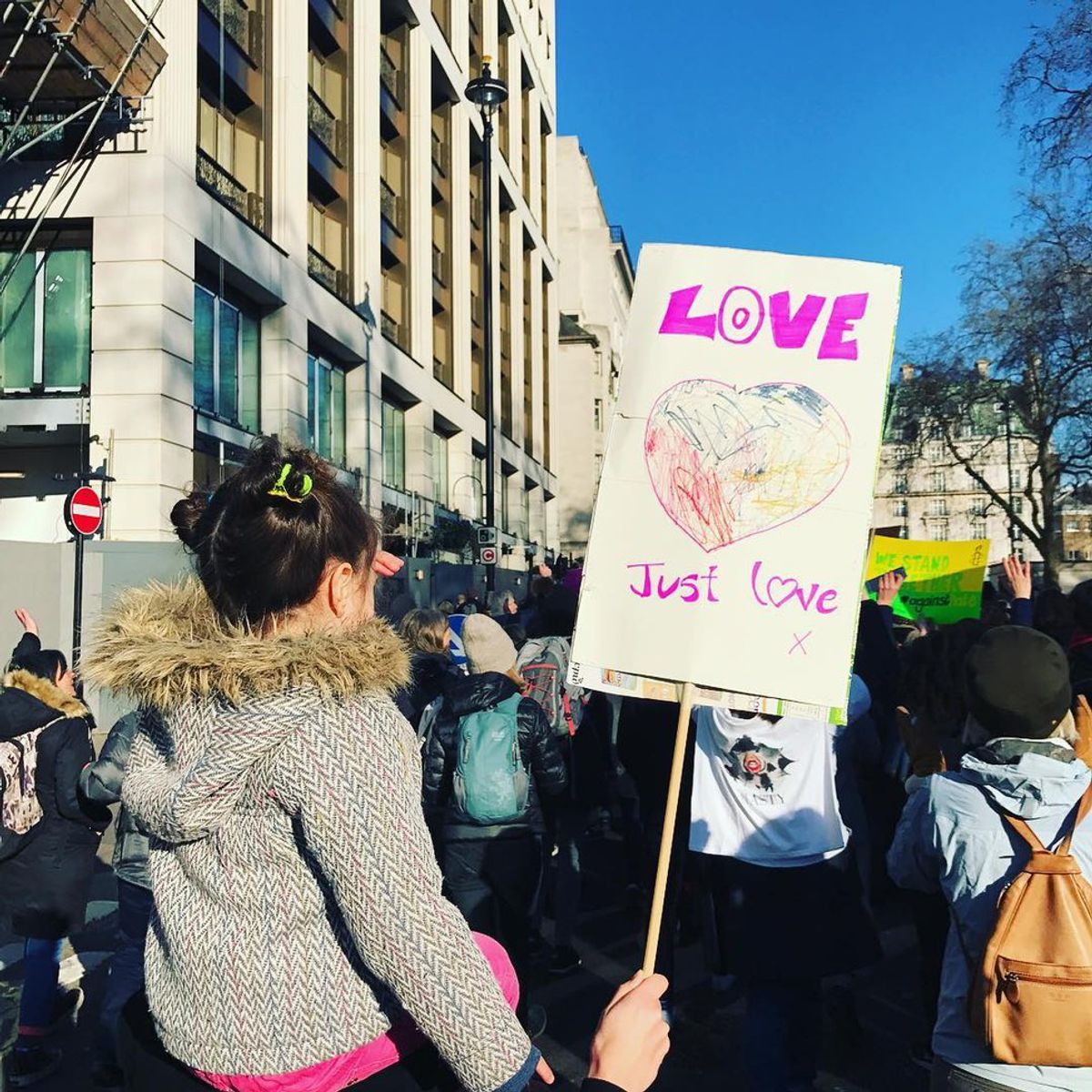 Once my mother asked me if I still cared what God thought. As she placed the invisible period at the end of the sentence my lungs felt like they were filled with hot water, boiling in discomfort and sorrow. My answer? I don’t really know what God thinks. That’s the truth. Is that wrong? The beliefs and values I have gained over the past few years through personal experiences and awareness of other’s experiences morphed the traditional Baptist beliefs I grew up with into a different, but still valuable perspective of God.

Growing up I was taught to be modest and ladylike. There is nothing wrong with personifying those characteristics, but for me, their embodiment looked different. Many times I would hear snippets of a sermon or adult advice and feel a tinge of discomfort and disagreement. I remember reading the passage in Judges 19 about the concubine who was raped and cut into twelve pieces and being extremely confused and physically sick with anger. One day I showed up to youth group straight after cross country practice wearing my nike shorts and my boyfriend’s arm around my shoulders and the next week an intervention with my church elders was scheduled. There has always been, and still is a conflict between what I have been taught by the church and what I have been taught by my life, the lives of those I cherish, and the political beliefs I have adopted. But does there have to be conflict? Do the two have to be in tension?

In high school, I felt as if my religion was rejecting my political beliefs, and after being sexually assaulted I made politics my religion. I couldn’t openly and comfortably voice my pain and the emotions that had built up in my being for months afterwards, so I shouted my opinions about women’s rights and the LGBTQ+ community instead. It was the first time I had really understood and personally experienced the common oppression of women’s rights and the terrifying amount of pain it inflicts daily. Honestly, I was angry and very hurt. But over time my anger turned into understanding and I realized that God accepts the flawed, confused person I am. He accepts and loves me even if my newfound political beliefs seem to be in opposition to the theology I had learned. I realized that it’s okay to not understand some scripture and that not understanding or readily accepting some passages does not devalue my love and relationship with Him, but rather my questions can only strengthen it.

A few weeks ago I attended the Women’s March in LA and it was one of the rare times in my life that I felt beautiful and perfectly at ease with myself; all of myself. As I rounded the block leading to Pershing Square I saw a group of people carrying those large, square black posters with Bible verses in strikingly white text. They were shouting “REPENT” into their megaphones and I couldn’t help but wonder what exactly they wanted me to repent of. Was it the fact that I am pro-choice and support gay marriage whilst being a Christian? Or that I didn’t want my fellow sisters in Christ to feel anything less than how much God values their souls? I had the desire to walk up to them, hug them. To tell them I loved Jesus, I loved everyone at this march, and that I loved them. But I didn’t. I wish I had. But I did think that, in my opinion, Jesus would be marching alongside me, and might be wearing a pink hat.
Report this Content
This article has not been reviewed by Odyssey HQ and solely reflects the ideas and opinions of the creator.