The 'Incel' Community Needs To Die

The 'Incel' Community Needs To Die

Incels are a toxic and disgusting community that needs to be eradicated. 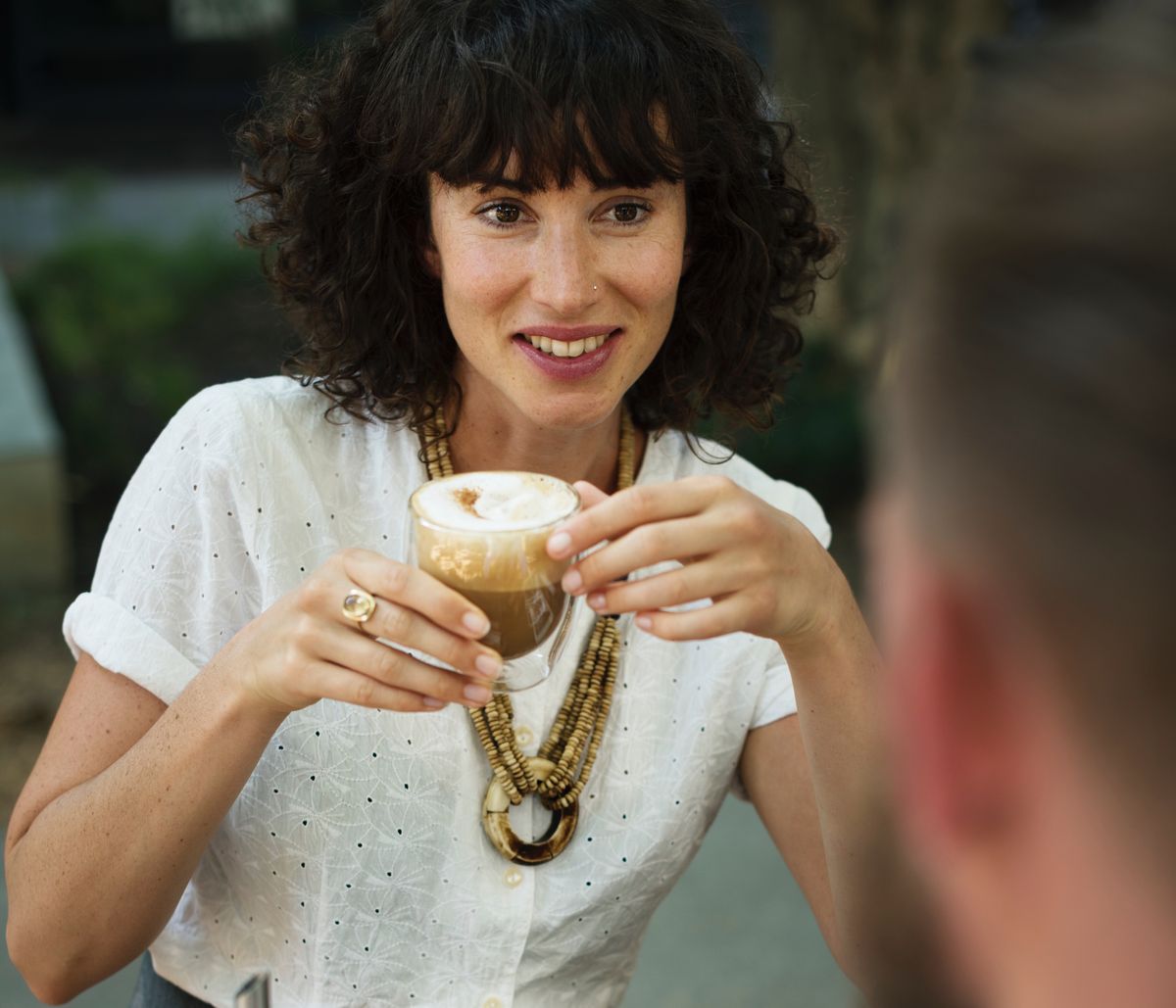 Today I want to talk about a group who call themselves Incels. Incel stands for involuntary celibate, which means that they aren't engaging in sexual acts, not because they don't want to, but because they can't "get" girls.

The disgusting attitude Incels have towards girls and women, in general, tells one a lot about the characters of a lot of these unsatisfied men. These men have been rejected probably a thousand times, and once again, instead of looking inside of themselves, they blame society and the women that reject them. It's not their fault that they can't get girls, it's the girl's fault for rejecting a perfect catch, right?

Most of these incels are arrogant, dim-witted, unconfident, ignorant, ill-fashioned, and desperate men who seem to have a ton of trouble finding girls willing to date them. Who wouldn't date them? They're a perfect catch!

Stop blaming other women for your own problems. Grow up, shed your insecurities, dress nicely, get a hobby, look clean, and be confident. There are "ugly" men that can find women who are interested in them because they are confident or have another personality trait the stands out and makes them special. You're not special because you can't find anyone, you're annoying because you won't try to better yourself and then blame women for rejecting you when in reality no one would take you up on a date anyways.

Why are Incels a big deal anyway? Well, remember Elliott Rodgers? He was a self-proclaimed Incel who shot and injured several men and women before killing himself in his vehicle. Before the shooting, he had posted many videos about him being angry with girls that were rejecting him several times, and how they deserved to be killed for rejecting him. This is why the Incel community is toxic. They encourage violence against women if one of them dares to reject you. This isn't justice, this is harassment and murder.

There is a whole Incel community on Reddit and probably on other websites where these men rant, complain and whine to each other about how they can't and will never get women, and how women should be assaulted for daring to reject them. Incels are fostering a toxic community, one where the fear of rejection is met with physical violence and even murder. The Incel rebellion is back again, and these men are flourishing on these sites, especially after the recent Santa Fe School shooting.

These men need to get a grip on reality; no one is going to find you attractive if you portray yourself this way. Rejection is a natural part of life that you need to get used to if you're going to survive in this world, and if you're solution to rejection is physical violence, then why are you surprised that no one will date you or talk to you? How could you blame them?