In and Outs Of Lung Cancer
Odyssey

In and Outs Of Lung Cancer

Fight the Fight, Find the Cure 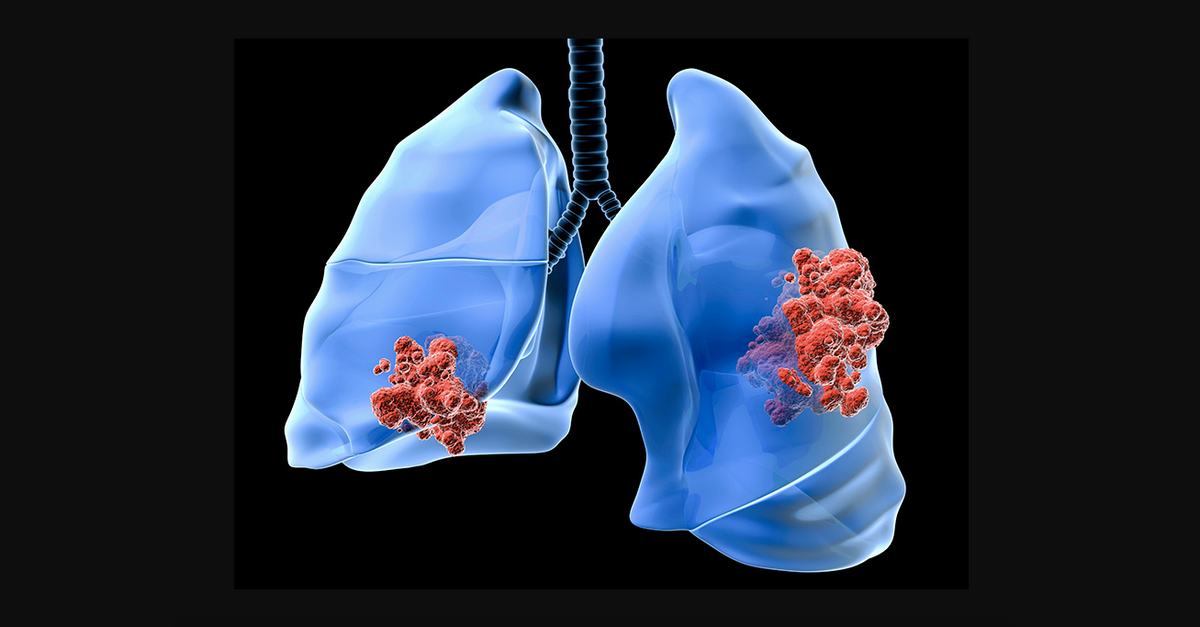 Around 157,423 people die from lung cancer every year. Out of all those people we know someone or are related to some affected by this particular type of cancer. Some may have lost the battle, some still clinging onto faith, and some over came this disease.

Lung cancer is where there is an uncontrolled growth of cells in one of the lungs or both. These cells don't contribute to the daily functions carried out by the healthy lung tissue instead they interfere with it. There are two forms of acquiring lung cancer; Primary and Secondary.

Non-Small Lung Cancer is a disease that forms in the tissues of the lung. Each non-small lung cancer has different kind of cancer cells; they all grow and spread in different ways.

Squamous Cell Carcinoma: This particular cancer begins in the Squamous cells. Squamous cells are cells that look like fish scale under a microscope. These cells are found in tissues that form the surface of the skin and the passages of respiratory and digestive tracts.

Large Cell Carcinoma: This cancer in begin in any large cells. When they are viewed under a microscope these cells look very large and abnormal.

Adenocarcinoma: This cancer begins in the secretory glands. These glands are found in the tissue of internal glands and their function is to make and release substances in the organs such as; mucus, digestive juices, or other fluids.

Most cancers just don't happen there are often things that we practice in our everyday lifestyles that trigger or put us at risk for certain types of cancers. For lung cancer specifically one of the big factors is smoking. The earlier a person starts and how often they smoke increases their risk. Another risk factor that people don't realize is second hand smoking also plays a big role.

The next risk factor is being exposed to radiation in the breast or chest. Radon in the workplace or your house, and CT scans. Being exposed to asbestos (minerals that occur naturally in the environment), come from a family history of lung cancer, or if you're older. Over all the risk of cancer increases as you get older.