The Importance Of Registering To Vote
Odyssey

The Importance Of Registering To Vote

Do we really need to? 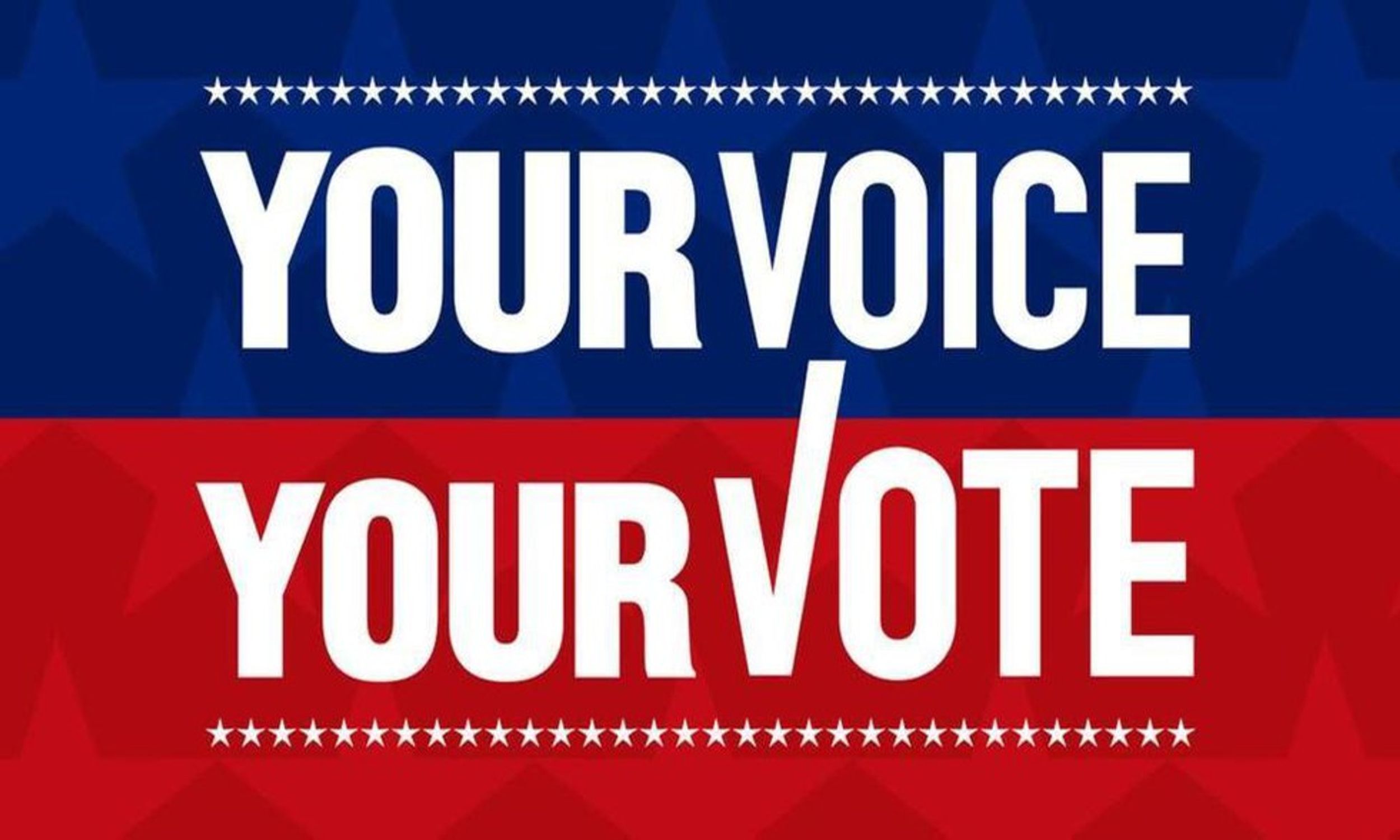 As the weeks to the presidential election come closer, it becomes evident that not every person who is eligible to vote is registered or has any intention to do so, which is a big mistake because the 2016 election will shape the future of our country.

How many times have we heard this said in regards to an election? Should one really choose not to vote because the American policies disinterest them? As someone who has never had a strong interest in politics I still understand that my voice cannot be heard if I do not vote, therefore the first step to being heard is registering. One of America’s most basic rights that they grant their citizens is the ability to vote, but over fifty million Americans who are eligible aren’t registered. These individuals are typically low-income voters, people of color, and the younger generation. It was found that in 2008 despite the popularity of President Obama’s campaign among young voters and people of color, the voting turnout rate for these individuals was only sixty-four percent. Imagine how much more President Obama could have won against John McCain if everyone registered, essentially this illustrates how vital registration is to the turnout of an election.

I have heard that claim one too many times as well, despite how impossible it is. You may choose to ignore the policies and decisions being made around you but politics and democracy are very much a huge a part of our nation, it’s what America is founded on; therefore you really can’t avoid it. There are constantly being decisions made about the well-being of the people, whether you chose to participate or not, it will affect you regardless. Through the participation of being involved, you can help improve the system. As a registered voter, you have the power to make a change. For instance, a lot of minorities, especially African Americans often protest about the Black Lives Matter moment which is so essential especially due to all the police brutality taking occurrence today, but another way for them to really be heard is registering to vote so they have the ability to vote against elected officials who aren't helping their communities.

This assertion is also faulty, instead, voters should know that it's never too late to vote. Most states allow people to register until thirty days before the election. In an essence, this means that one should never have the excuse of not being registered because there is ample amount of opportunity to do so. Though the process can be tedious, once you are registered, you do not have do have to do it again unless you changed your residence. With registration, an individual is given the opportunity to choose their party affiliation, whether it is Democrat, Republican or Independent, but just because these voters choose one party does not mean they always have to vote for officials in that party. If there is one thing that voters should remember it is that registering is key, especially in this election. Regardless of whom a person is voting for, voters need to know that their vote or voice cannot matter if they are not registered.