The Importance Of Other Opinions
Odyssey

The Importance Of Other Opinions

It's tempting to ignore those who disagree with us. 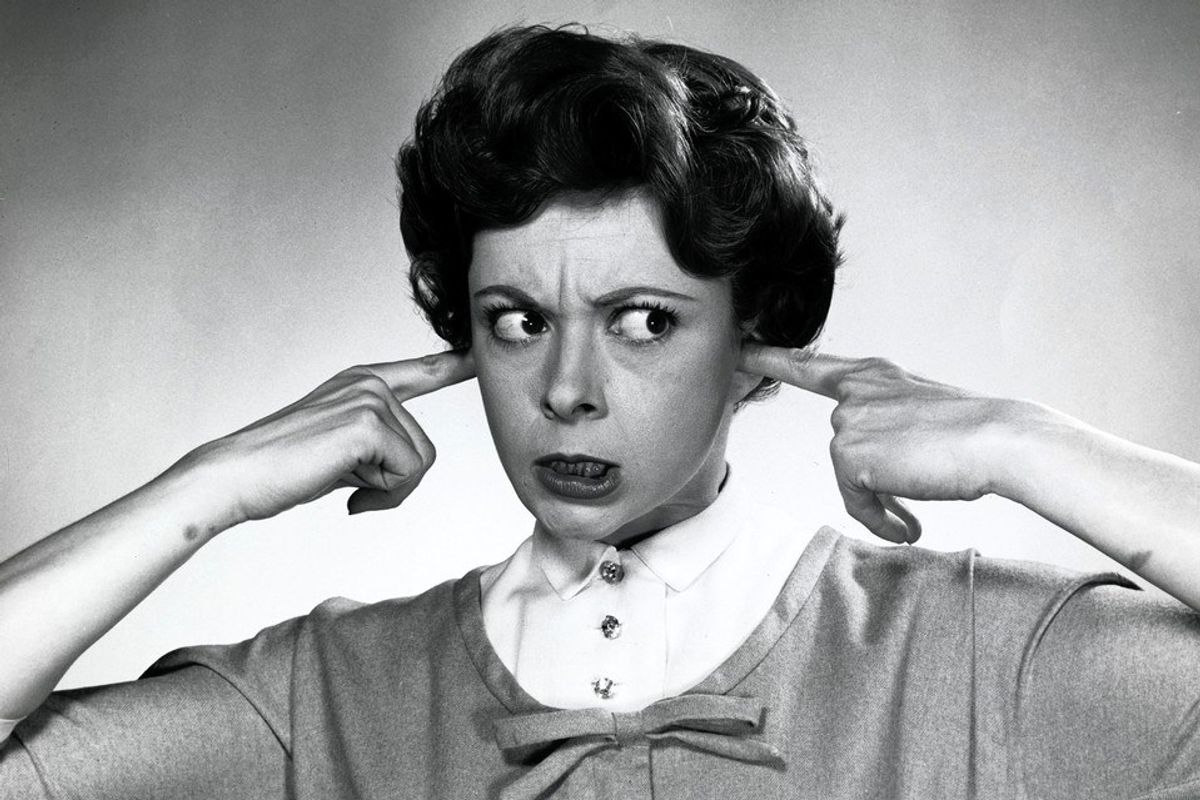 At some point in time, you’ve probably believed in something very strongly. You’ve probably even believed in your own perspective on that particular thing so strongly, that to hear out another position seemed to you nothing more than a waste of time. In just my 19 years on this Earth, I’ve seen every walk of life fall guilty of this mistake: being so sure in their own opinions, that they refuse to acknowledge, much less listen to, those of other people. And I get it; it’s tempting. It’s nice to live in world where our positions are so unsurpassed that other arguments are simply not worth hearing. But that’s not how the world truly is. To pretend that, is to lie to yourself. To avoid hearing other voices, is to allow your opinion to be as ill-informed as possible. To do these things, serves only to ultimately hurt yourself.

Not every disagreement has to be an argument. Not every opinion opposing your own has to be a personal attack—and your opinions opposing other people’s don’t have to be either. Most importantly, not every person you disagree with believes what they believe strictly for purposes of being wrong. Yes, sometimes the people who disagree with you are wrong. Sometimes people have very poor principles around which they build their perspective. But to assume that that is the basis by which all people who disagree with you are operating, is to give yourself a misguided excuse for ignoring those people and those arguments that might truly challenge you. And to allow challenge against your belief system, will only serve to help you strengthen it.

Maybe you’ll find that there’s reasoning in the “enemy’s” opinions that you never considered. That could either be cause to switch your own stance to one that you realize has more logic and therefore stands more infallibly than your initial assertion, or it could push you could find further grounds in your own argument as to why this new reasoning is still in the wrong. Either way, by hearing the thoughts of another, you’ve grown. You’ve resisted the urge to settle for the most ignorant stance on the situation—the one that only reveals a single side—and opted for a more-informed perspective. So, if you ever get into this sort of disagreement again, you might actually have good reason to believe that logic is on your side.
Report this Content
This article has not been reviewed by Odyssey HQ and solely reflects the ideas and opinions of the creator.