The Importance of Health
Odyssey

The Importance of Health 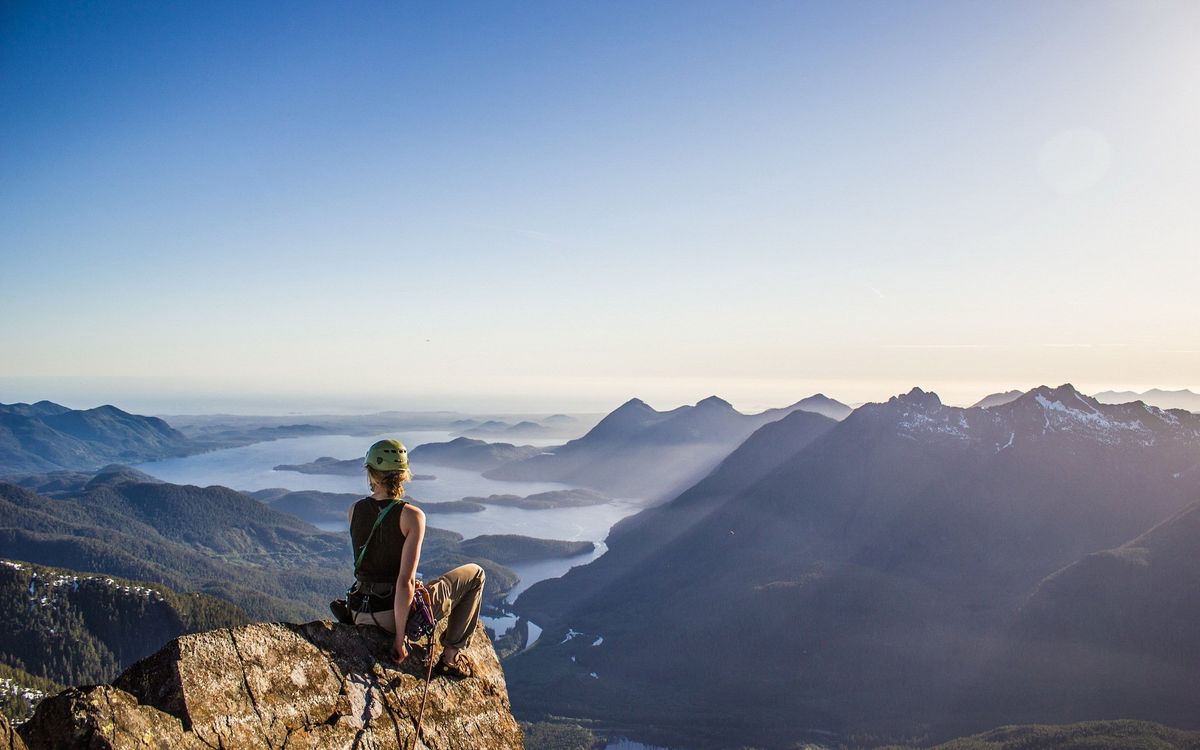 For as long as I've been grown up, I've never really taken care of myself health-wise. Now before you call child protection service on my parents for not raising me right, let me explain.

When I was a kid, they figured out that I have an extremely severe allergy to certain kinds of standard medications. Growing up with this allergy has made me really hesitant to pop a pill every time I have a headache or go to the doctor when I get the sniffles. That's because there's only so many medications I can take. I have to triple check when I get antibiotics that it's not something that could potentially kill me.

So, I hardly ever go to the doctor. I just OD on OJ if I'm coming down with a cold or have caught one. I do shots of NyQuil and DayQuil. I also carry tissues around with me 24/7. Even if a strange pain pops up, I usually put some heat (or ice) on it and keep an eye on it. I'm clumsy and busy enough that I tweak out my back or bump into stuff all the time.

Which is exactly what I thought happened two Friday's ago.

I had just gotten home for fall break and was seriously looking forward to relaxing at home and getting a few days off from school. A sharp, but still dull, pain showed up at the base of my spine (or my tailbone) and I figured I must have sat funny in the car and tried to forget about it.

The next day I woke up and the pain was worse. So I moved slow and tried not to aggravate it while I racked my brain about what I could have done to it. When I came up empty handed, I moved on to my usual next step: google.

Usually this is a bad idea, but I figured what the heck. I googled where the pain was and came up with a lot of different things. None of them very pleasant. So I did my best not to move around too much or sit in positions that made the pain scream.

Another two days passes and it wasn't getting any better like I'd hoped it would. I also wasn't any closer to figuring out what I might have done to hurt or injure it. My usual routine of just toughing it out and suffering in silence wasn't working.

So three days after my pain showed up, or the following Monday, I told my parents. They offered up a few things I had thought of and we started trying to treat it. I took a lot of hot baths, took some Tylenol, put heat on it, and lots of other things. I ended up calling my grandma who used to be a nurse and she offered a few other tricks to try and help.

Another day went by and I was feeling a bit better, but not much. However, it was time to go back to school. So I promised my parents I'd keep up with our regiment and be careful. Then I rode in the car for 2.5 hours back to school.

Which was a huge mistake.

I shouldn't have gone back.

However much better I was feeling before I left was decimated in the car ride. I could hardly move without wincing in terrible pain. Once I got back to school, I regretted coming back. That night I called my mom in tears because I was so frustrated with being unable to do anything without being in immense pain and also because I was in a lot of pain. My mom calmed me down like she always does and told me I needed to go to the doctor the next day.

At this point, we thought it was a bruised tailbone and there was nothing the doctor could do. But my mom and dad thought I should still get it checked out.

It was the best thing I could have done.

I went Wednesday morning to see if they could get me in. I had barely survived my fist class of the day and sitting at work. Thankfully they had an opening in the afternoon and I was able to snag it. I hobbled back out of the office to go to my next class, which I barely made it through. I remember sitting at my desk and barely restraining from bursting into tears. I remember looking up at the clock and realizing I still had twenty more minutes to go. If this was a bruised tailbone and they could do nothing, I was going to be miserable.

My time for my appointment finally came and I found myself in the office talking with the doctor. I explained what was going on and they checked out a few things before telling me what I never would have expected.

The pain was being caused by an infection that was most likely from a cyst. It was something I needed to get treated and they gave me the option of referral to a surgeon near school or finding one closer to where I live.

I went into the doctors thinking I had a bruised tailbone and was now being told I had a cyst that needed surgery to be removed.

It took every ounce of self-control that I had to keep myself from bursting into tears in that office. I somehow managed to hold it together until I left the building. My mind was swirling with what was going to happen next. I had no idea what was going to happen, all I knew was that I was terrified and more than two hours away from home.

I called my dad as I hobbled back to my room sobbing. He calmed me down as best he could and drove down to where my mom was working so I could talk to her. I tried to relay what the doctor told me between sobs and struggled to remember the details. After my mom told me they would do some research and then get back to me, she made me promise I would try to forget about it. I told her I would, knowing I wouldn't be able to.

I told everyone I was okay and went back up to my room to cry some more in peace. I cried again when my roommate got back and listened to what was going on. I cried when my housemates asked if I was alright. I did so much crying that day that I'm not sure how I didn't end up dehydrated.

My mom somehow managed to get me another doctor's appointment with my doctor back home for the following day. So, very quickly, I was on the road to what I thought was surgery.

I cried myself to sleep that night. Partly because I was terrified, but also partly because no position I put myself in brought me relief. Everything was absolutely agonizing.

When my mom finally got to campus the next day, I walked out to greet her and to get a hug. Which lead me to start crying again. She just hugged me tighter and told me everything would be alright. She helped me finish a few things around the house and pack up the last of my stuff, since we had no idea when I would be back. She made sure I was as comfy as I could get in the backseat and I was back in the car for a 2.5 hour drive back home.

We ended up going straight to the doctor's office and in the elevator going up, I almost started crying again. I was beyond terrified. My mom reassured me and we went into the office.

The doctor basically confirmed what the doctor at school had said. He gave me a list of things to do every single day and wrote me a prescription for a heavy-duty antibiotic to take four times a day. I had an infection that needed to be taken care of before anything else could be decided, meaning surgery was still up in the air.

So six days after my pain first showed up, I had a diagnostic, medications to take, and other treatment necessities.

I've barely taken a days worth of medication at this point that I'm writing this. I'm hoping that by the time this comes out I'll have some more (hopefully good) news. Hopefully by next week I'll know whether or not surgery is happening, when I can go back to school, and what may have caused this. Until then, however, I'll just stick to downing my antibiotics and doing everything in my power to try and beat this on my own. So see you next time, where I'll hopefully have some good news.