A New U.S. Immigration Policy Forcefully Separates Children From Their Parents And It's Not OK

A New U.S. Immigration Policy Forcefully Separates Children From Their Parents And It's Not OK

The government "lost" 1500 hundred children last year and I guess they want to lose more now. 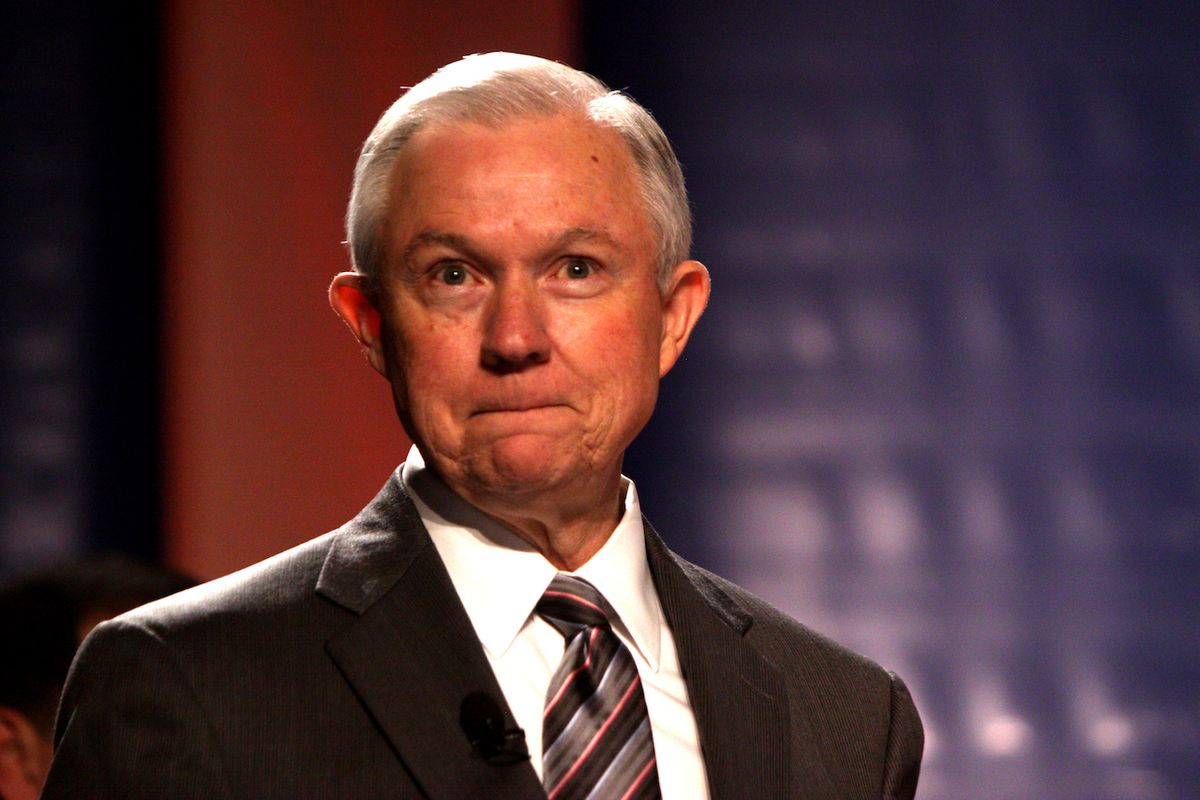 With a new policy in place, immigrant families found to be crossing illegally will be separated immediately. This means that children will be forcefully removed from their parents with no warning and will be kept from them for an unspecified amount of time. And this is in wake of the 1500 hundred children the United States currently doesn't know the whereabouts of.

While the separation of families due to the status of immigration is not new (but always cruel). This new policy is, in all honesty, sickening. What gives the United States the right to separate families from one another? How is it okay for a small child to be removed from the love and care of a parent or legal guardian for no real reason?

See, if it had to do with abuse, I would be okay. If there was any sign of maltreatment I would be 100% behind the government. But that is so far from the case. The real reason this policy has come into effect, according to Jeff Sessions and the Department of Justice, is to serve as a deterrent to families attempting to cross the border illegally. Sessions believes this will keep the country from being "overwhelmed."

Also according to Sessions, the children will be flown home. However, he mentions nothing about the parents. If the parents are currently being held by ICE, who is to say what those children will be "returning home" to. Not to mention, many of the people affected by this new policy are those in the caravans from Honduras and other Latin American countries who are attempting to seek asylum from the violence and political struggles that are tearing apart their homes. There is a real chance that these children are being flown to nothing, no family, and no home.

There is a really good chance that what these children are being sent back to violence, strife, and maybe even human traffickers if there is no one to receive them.

I understand that there are some against illegal immigration for their own personal reasons. that's fine. That's not the problem here really. The problem at hand is that children are being forcefully separated from the care of their parents and sent to uncertain circumstances and that is not okay. Families should not be separated without undue cause and there is no honest, good cause right now.

In fact, Trump is supposedly against this policy if his tweets are in any way sincere. It's really interesting that he is blaming Democrats when Sessions is a Republican and in favor of this policy. I wonder why he can't do anything about it?

Oh, and if you feel like saying something about how Obama right now and deportation and separation of families, then I am here to remind you that this policy is brand new and was never under effect during Obama's presidency. Also, while deportation at the border did reach a new high will Obama it was because of a change in definition. "Catch and release" deportations, where people found to be crossing the border illegally are basically loaded onto a bus and driven back to Mexico, were first definitively counted as deportations under Obama whereas they had previously been counted as "voluntary returns."

This, separating children from their parents as a deterrent, is cruelty. And it's not okay.