I'm With Her, I Guess
Odyssey
CurrentlySwoonLifestyleHealth & WellnessStudent LifeContent InspirationEntertainmentPolitics and ActivismSportsAdulting
About usAdvertiseTermsPrivacyDMCAContact us
® 2023 ODYSSEY
Welcome back
Sign in to comment to your favorite stories, participate in your community and interact with your friends
or
LOG IN WITH FACEBOOK
No account? Create one
Start writing a post
Politics and Activism

I'm With Her, I Guess

Why I'm becoming less reluctant to vote for Hillary Clinton. 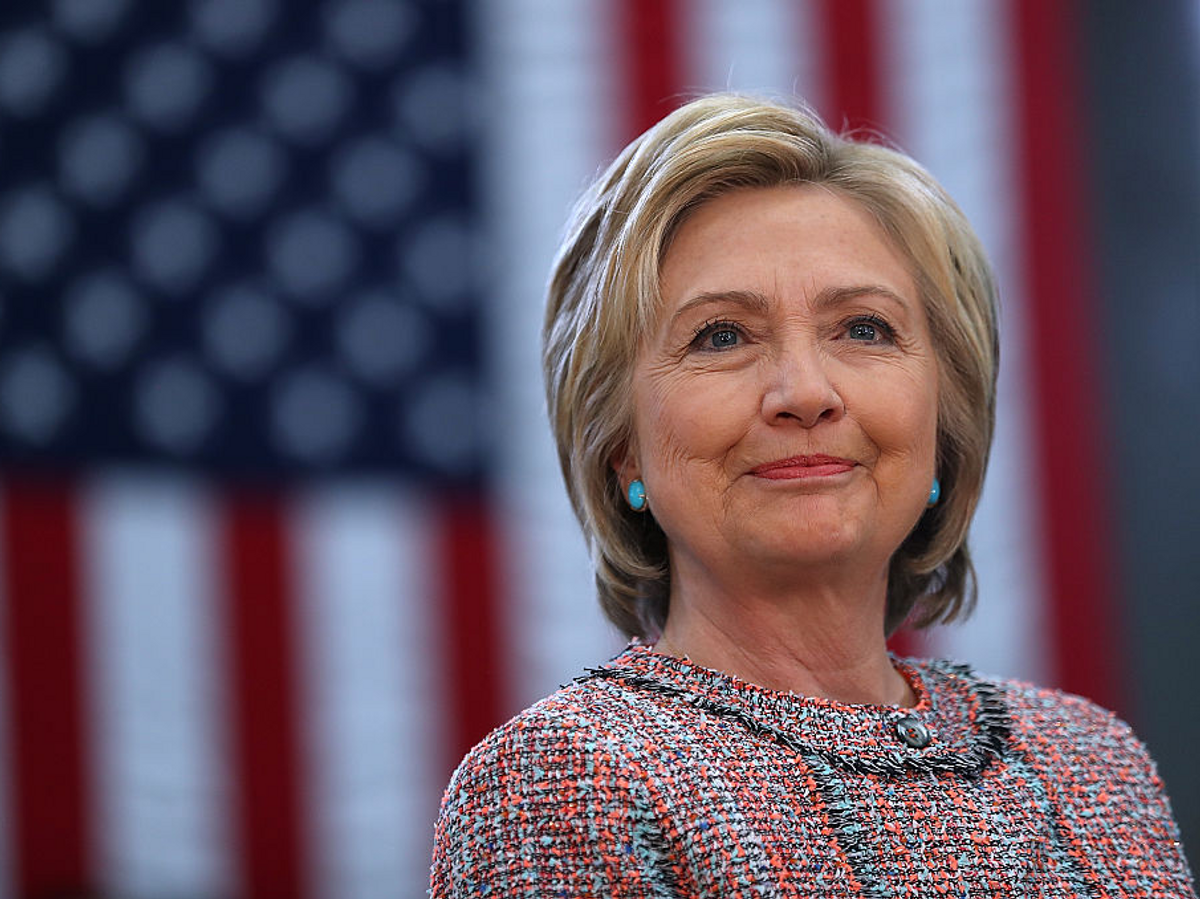 I personally, am not a Hillary fan. It's the first presidential election that I can vote in, and I'm not thrilled with my choices. I don't like that she uses her gender as a reason to vote for her, but honestly, who wouldn't? If I had the chance to become the first woman president, would I remind everyone? Hell yes, because how awesome would that be?

But being a lady doesn't make her immediately qualified so why should anyone vote for her? There are a lot of reasons, but if "she isn't Donald Trump" isn't enough for you, I happen to have a few others.

If your main concern is the email situation...

You're right in saying that the FBI didn't exactly acquit her, but they did recommend not to charge her. The recommendation isn't what is important here, though — it's in what was said. The FBI official statement says:

"In looking back at our investigations into mishandling or removal of classified information, we cannot find a case that would support bringing criminal charges on these facts. All the cases prosecuted involved some combination of: clearly intentional and willful mishandling of classified information; or vast quantities of materials exposed in such a way as to support an inference of intentional misconduct; or indications of disloyalty to the United States; or efforts to obstruct justice. We do not see those things here."

Sure, maybe she was a little negligent, but what they're saying here is she isn't the first. Republican, Democrat alike, our elected and appointed public officials mishandle information, and they get away with it because it's only a problem when you allow the media to convince you it is.

If you're planning on writing in Bernie Sanders...

Don't. Boy, isn't that tempting. As much as I "feel the Bern," you just can't do that. For starters, only 43 states allow write-in votes, meaning he automatically loses seven states to one of the candidates on the ballot. We seem to have missed our chance with Bernie, and now our only hope is that we get someone in office who can put Bernie in a position of power or will work with him and his ideas in Congress. Writing him in means taking votes away from Clinton, which even if it was most of the roughly 50 percent democratic vote, you'd be less than that, and Trump would have more than either of the tolerable candidates. Please, please, don't split the vote.

If you're planning on voting for a third-party candidate...

That isn't such a bad idea, except that this is America. If our forefathers had listened to George Washington, it would be no issue. His parting words were basically, "Hey guys, whatever you do, don't form political parties; those are bad." *extremely paraphrased, of course*. And then the next election, what did they do? Why, form a two-party system, naturally. Sorry, George.

As much as I wish this were a viable option, it's pretty much the same as a write-in: even if many people do it, it will be a drop in the bucket compared to the people who refuse to stray from R/D options. Again, this would make Trump's chances dangerously high. I wish it was more probable for a nobody to win, but it's just not. Maybe someday.

If you're a Republican...

Especially if you think Trump isn't an accurate representation of your party or your country.

If Trump gets elected, there won't be another Republican candidate for eight years. The party will back the incumbent, which means the 2020 election will be another year of fear and will lead to another four years with either Trump or whoever the Democrats come up with, and what true Republican wants that?

Voting for Hillary would mean a fresh start for the Republican party in four years, against a candidate who already has a lot of baggage, and would have four more years to get more, right? Sometimes you have to lose the battle to win the war, so to speak.

If you're still not convinced...

Our other option is this guy. That's all I'm saying.

Nicole Marie Nigro
Individual Creator
9352
c1.staticflickr.com
Where to start...... Let me start with the cliche that life throws us curveballs and what we do with it is what counts.