This Is Me Trying, And Sometimes, That's Enough
Odyssey

This Is Me Trying, And Sometimes, That's Enough

Someone understands that it may seem like you're not doing enough, but you're fighting an invisible battle, and nobody knows how hard you're working. 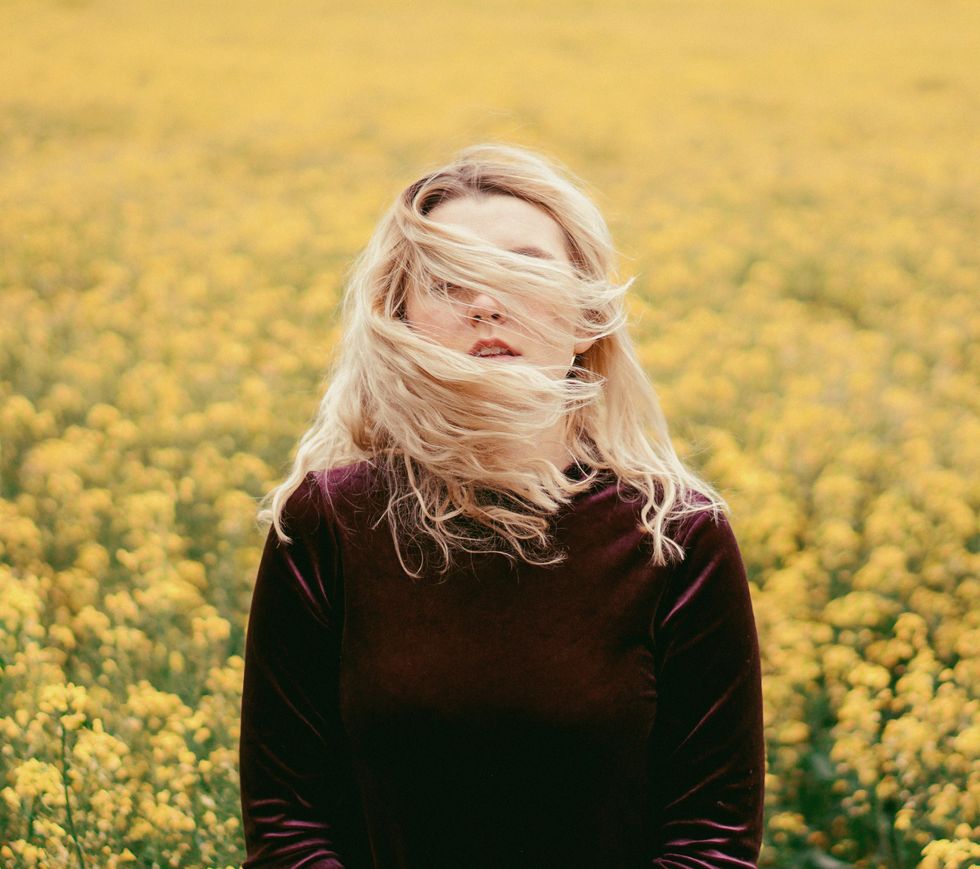 The night I watched Taylor Swift's Folklore: Long Pond Studio Sessions, I was in a puddle of tears. Not out of sadness, rather, pure relief for feeling so seen and understood.

As I was watching, I realized that I had failed to truly interpret the songs and what they meant.

I was so lost in trying to comprehend how these heartbreak songs were relatable to my life, I had skipped over important songs such as this is me trying.

This night, however, I wouldn't be able to escape it. I'll start backward, from track 15: peace.

Peace immediately resonated with me. I've struggled with anxiety and depression, as well as addiction. Learning to love me was no easy process, and I labeled myself as damaged goods. I always thought, who would want me? Who would want to deal with all of my baggage?

Peace simply sums up perfectly what it's like to deal with inner turmoil. To deal with wanting to love someone, or be loved, but knowing you can't always provide them the peace you so badly want to give them.

"Would it really be enough if I could never give you peace?"

Track 9: this is me trying.

Though I've put the addiction behind me, anyone in recovery knows it's an everyday process.

Every single day is a choice to not relapse and to keep moving forward.

Some days are a walk in the park, and some days you're taking everything in you not to relapse and disappoint yourself and those around you.

These days that you're trying so hard to fight, nobody has even the slightest clue of what's going on. All they see is a person lacking a smile, little do they know you're trying you're hardest.

In the sessions, Taylor talks about how she wrote this song with those struggling with addiction and mental health in mind. Taylor and Jack Antonoff discuss how every single day is a struggle, and nobody has any idea that people are actively fighting this struggle. Jack mentions the irony of feeling so isolated when we're all just trying our best, and sometimes, that's just enough.

It was truly so relieving and satisfying to know that someone gets it.

Someone understands that it may seem like you're not doing enough, but you're fighting an invisible battle, and nobody knows how hard you're working.

I want you to know, it's enough. You simply trying, is enough for me. It's okay, it's not easy, it's hard work, and growth is not always linear. Some days are harder than others. As long as you're trying, you're doing enough.