I'm A Survivor Not A Victim
Odyssey

I'm A Survivor Not A Victim

I’ve been struggling for years with acceptance. I’m a survivor of sexual abuse not a victim, but a survivor. 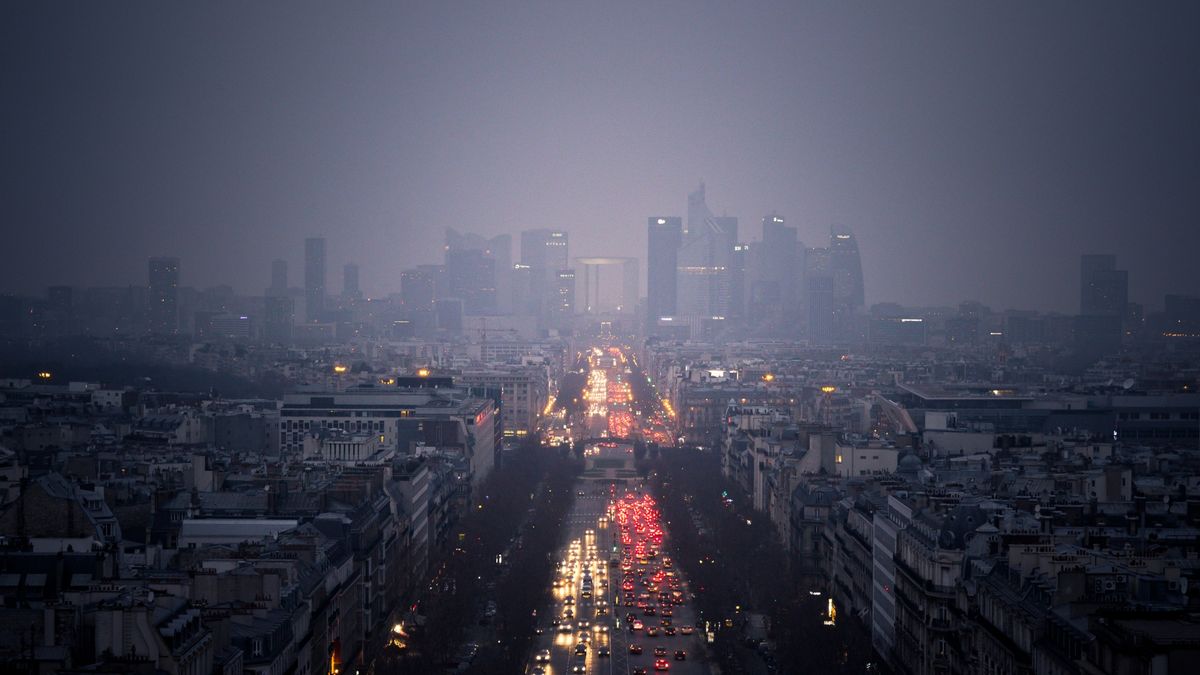 Everybody has their own story. Everybody has something to tell. I never thought I would share one chapter of mine but I think I need to. I think I have to because I want someone to know they aren't alone.

I’m a survivor of sexual abuse not a victim, but a survivor.

And if that is you … You are not alone.

I’m not going to give details about what happening to me but just the aftermath. All i’m going to say is it was someone we (my family and I) trusted.

I remember thinking to myself what I had done wrong to deserve that. What I had done to have been put in the position that I was. I remember being angry at God for letting that happen. I needed an explanation as to why. Why me? Why did I have to go through that.

I remember wondering if telling my parents was the best thing to do. I wanted to stay quiet and I did for years. For years I kept the biggest secret of my life. I didn’t say a word.

I was angry and depressed but I didn’t say a word because I was ASHAMED. I was ashamed that I let it happened. I thought I could have stopped this from happening.

I was ashamed that it happened. And honestly I still am. I can’t verbally speak about it to anyone other than my doctor. It has been years and i’m barely getting past the stage of accepting that it happened to me. Something I had to learn was it was not my fault. It wasn't anybody’s fault but the person who did it. It’s only him and his sick brain. It wasn’t my fault.

It affected me in my social life greatly. It stopped me from moving far away for college like I had dreamed of doing. It stopped me from talking to new people. I kept my circle of friends the same and when people disappeared from my life I would just let it be. I wouldn't go get more friends or anything like that I would just stay alone. I became scared of trusting people.

Nobody knows about the times I would cry in bathroom because the night before I had flashbacks the night before. I was a smile until you make it girl. I would either have my bitch don't mess with me face or my i'm happy face on.

Until my senior year I finally said something to my mom. I couldn’t take it anymore and I told her everything and she started to put things together. She realized why I had became the person that I did. She finally saw why I went from funny, happy, and sassy to depressed and angry. She knew what to do.

March 20th 2015 was the day I was relieved. I remember this day because it was the day I felt myself come back to life. The day I knew my world would be different. My first appointment with my therapist…

It has been hard. Very very hard. I thought I would just talk about it a couple of times and it would go away. I thought it was going to disappear. But 2 years in and i’m barely learning to accept it. It’s a journey that will help me help someone else.

I am a strong believer that things happen for a reason. Whether you’re spiritual or not , I believe God puts us through things so we can take from it and build on it, so we can help people who are going through something similar.

It’s not the easiest thing to live with but you can get through it. My dad told me everything has a solution except death and he’s right. I can and I am getting back up from this.
Report this Content
This article has not been reviewed by Odyssey HQ and solely reflects the ideas and opinions of the creator.