For some reason, every single time we open up, we get shut down. 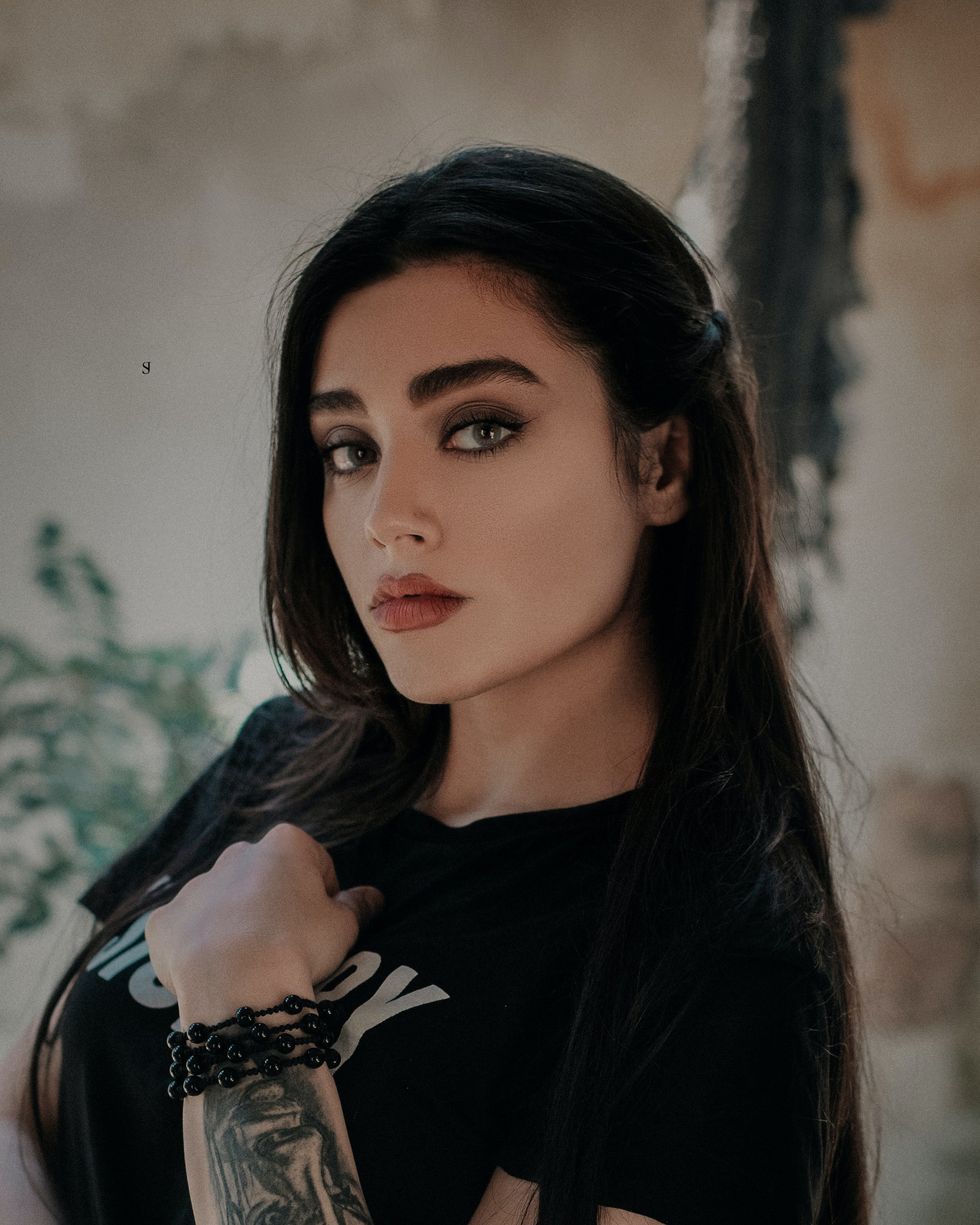 We are all born into a society that shuts us down even before we open our mouths. And if you're a girl, it's even worse. Us girls are banished from the ability to say the truth, because apparently everything we say aren't the "real thing," it's just a way for us to get "clout," or seek "revenge." As if we didn't already suffer from strangers and our fellow assaulters getting away with everything.

In the past few months, I have witnessed friends, people I knew from mutual friends, or regular acquaintances coming out with their sexual assault stories. They have wrote their stories with so much detail and emotion that I have broke down reading each and every one of their truths, their experiences, being betrayed by people they held close to their heart, significant others, or even close family members. In other words, it just shows when it comes to assaulters, no one is safe. In fact, it can be anyone. As long as you are a victim, you get stretched, torn from thick to thin, thin to thick, from your words to their words, attacked by people you thought you trusted, and by the one person that have ruined your life or took a part of your life away from you.

I remember speaking to a friend that have endured sexual assault from the same perpetrator. She bravely shared her story on social media because she believed that she can win this battle. She knew people who knew him and would take his side, but she still shared it nonetheless, because she believed that she had so many more people that were willing to take her side and share her story for her. I remembered watching as her story got posted, and thousands of people liked her story, while the same thousands of people and more commented their support and their unwavering loyalty to her, and hateful comments to her assaulter. It felt so empowering that strangers: the thousands of girls that stood by her when she bravely told the impactful details that had scarred her. Unfortunately, the story did not end there.

Her abuser responded and retaliated with hundreds of people backing up, blindly believing his story over hers. Some have even stepped forward and openly said that she just wanted "clout," due to her many followers. Some more have even directly messaged her and bullied her to no end. There have also been accounts of multiple "anonymous" accounts being made just to openly and publicly declare the many girls that came out with their sexual assault stories as "fake," or "biased," or even just outright saying the girls who have gone through so much pain were "faking it" or "just couldn't have been assaulted based on the way they act." It was disgusting to say the least, and I proceeded to report those types of accounts that kept on spreading fake information.

I didn't know those girls that were openly called out for being "fake," or "lying to seek clout." But I did read their stories. I did feel chills down my spine, and thought of flashbacks of when I was going through the same thing. I did break down, and send out my best wishes from them, that their perpetrators were facing chargers for the cruel and emotionless things they have done. Because one thing is for certain: our society is so quick to shut down those who have hid behind themselves to hide their story, because they were ashamed, because they were afraid that those who had assaulted them will just get away with what they had done with no justification whatsoever, just because they were rich, they were a guy, they were a person of superior position. Our society is so quick to judge those who have come out with their stories. Our society is afraid to admit that they were wrong in the first place.

I'm not afraid of my story. My story doesn't make me seem "fake". Heck, my story doesn't define me either. But what I do know is that these perpetrators can't keep getting away with their crimes, these perpetrators can't keep twisting the truth. And most definitely, I am NOT seeking for clout. What in anyone's right mind would possibly think that these girls who have said such embarrassing things that have happened to them to the whole world for everyone to see, believe that they were "lying?" It's not easy to share our story, and it definitely isn't easy for everyone to judge us and us still being able to live life knowing what people think of us.