That doesn't make me a bad person. 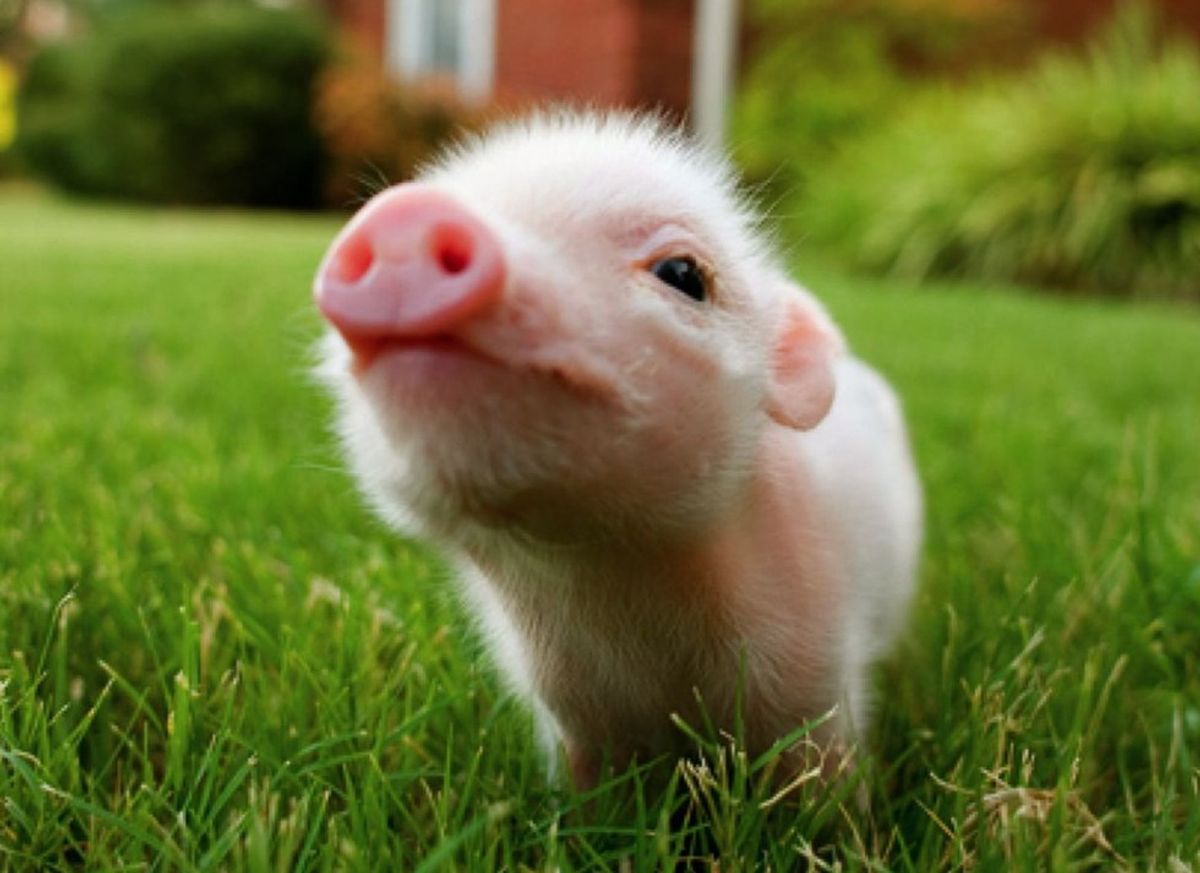 WHAT? I'm the girl who's written countless articles about being vegan, I follow so many YouTubers that make videos about vegan food, and I tweet almost consistently about how being vegan has changed my life.

But, I'm no longer vegan?

Well, actually, I am still doing a plant-based diet; I also still identify as vegan. However, the more educated I become on the "vegan lifestyle", I have learned that it is almost impossible for anyone to be truly "vegan."

I know this because, if you're on birth control or other medicines, not all of those are vegan. If Taco Bell gets your order incorrect, and you bite into it, you might have just eaten meat. A lot of various makeup brands are not cruelty free, in fact most of them are not.

"Vegan" has become a term in our society that people associate with the animal rights activists, that are so forcefully vegan that they try to force you to be vegan. Thus, we have begun to judge people instantly when they identify as vegan, and numerous people have started saying they are "plan-based" to avoid slander.

I, personally, find that saying vegan is a lot easier; just like saying I'm a feminist instead of "I support equal rights of women and men." I don't believe in changing how I identify myself to fit into some else's perception of how the world should be.

That being said, the truth of the matter is, I'm not 100% vegan. I take medicines that aren't dairy free, because I have to for my health. I have eaten meat since starting this diet, countless times, on accident. It's a learning process. I have received gifts with leather attached to them, and I have used the gifts because it was something special. While I would not buy leather myself, the money was already spent, and it was something thoughtful from someone I love.

It is nearly impossible to lead a regular life, and be 100% vegan at the same time. Are you going to throw out your Uggs just because they're not animal-free? No.

And I'm sure some people out there have figured it out; however, I do know how hard it is.

There are hundreds of different kinds of vegans. If you're considering it, you don't have to do it every day. Eating plant-based one day a week has more of an impact than you'll ever know: you help the animals, yourself, and the ecosystem. WITH JUST ONE DAY.

That doesn't make you a bad person.

If you're not vegan, and have no intention of ever trying it, you're NOT a bad person either.

We are all different; with different beliefs, and we all are just trying to live our lives.

I'm tired of the negativity surrounding veganism, and I'm using my Odyssey platform to speak about it.

So, maybe I'm just on a plant-based diet, and that's okay.

If you're considering going vegan, do your research. Check out Food Inc on Netflix, google dairy and meat substitutes, and get involved on social media with various vegan platforms. You're going to do great!

QueenRadhi
The State University of New York at Stony Brook
2762