I'm Proud To Be A Military Supporter
Odyssey
CurrentlySwoonLifestyleHealth & WellnessStudent LifeContent InspirationEntertainmentPolitics and ActivismSportsAdulting
About usAdvertiseTermsPrivacyDMCAContact us
® 2023 ODYSSEY
Welcome back
Sign in to comment to your favorite stories, participate in your community and interact with your friends
or
LOG IN WITH FACEBOOK
No account? Create one
Start writing a post
Student Life

I'm Proud To Be A Military Supporter

Why can't you accept that? 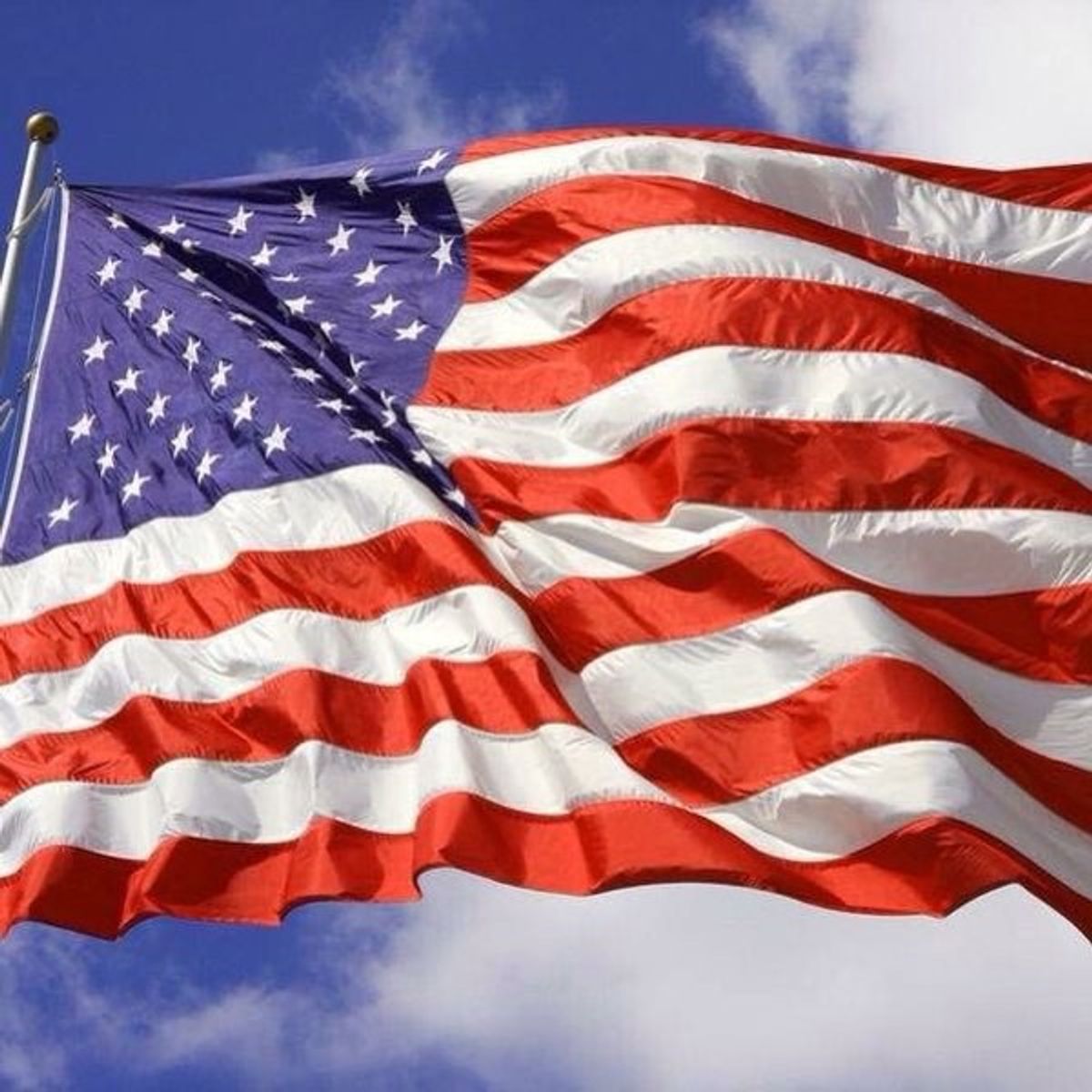 What's my opinion on the military?

Well, I got reasons. There's so much. I'm a military supporter. Why can't you accept that?

If you really knew me, I'm a troops supporter.

Each branch has a purpose of why I'm such a huge supporter.

Marines. My grandfather and my cousin were marines. Semper Fi.

Navy. I see their purpose watching "NCIS," if you knew that show, you'd get why I have that purpose.

Coast Guard. They rescue people from the oceans and so forth. That's bravery.

Army. My grandmother was a part of the Army Air Forces, which was known back then. She was a great person, I heard.

Air Force. My uncle and my grandmother were in the military. I'm glad I get to say I'm carrying the tradition of going into the Air Force. 💕 it's by all my favorite branch.

I could watch any movie with a military theme in it and still be fascinated by one thing. I'll do anything to make sure my troops have a safe flight or ride home. If you wanted to get someone back in your arms, what would you do? Be patient, they'll be back. I do believe that troops should have the right to leave if they wanted.

There's always something the military has taught me. That's respect, loyalty and bravery. Especially taking risks.

Lead me, follow me, or get the hell out of my way. — George S. Patton Jr., "Patton Principles"

That's me. I'm chasing my dreams. Either you follow me, lead me or I push you out of my way.