A Hand Infection That Killed The Pioneer Of Hand Washing
Odyssey

A Hand Infection That Killed The Pioneer Of Hand Washing

The ridiculing of a Hungarian obstetrician's research about hand washing has not only taught us about proper sanitation, but also a valuable lesson on how we can behave accordingly as citizens. 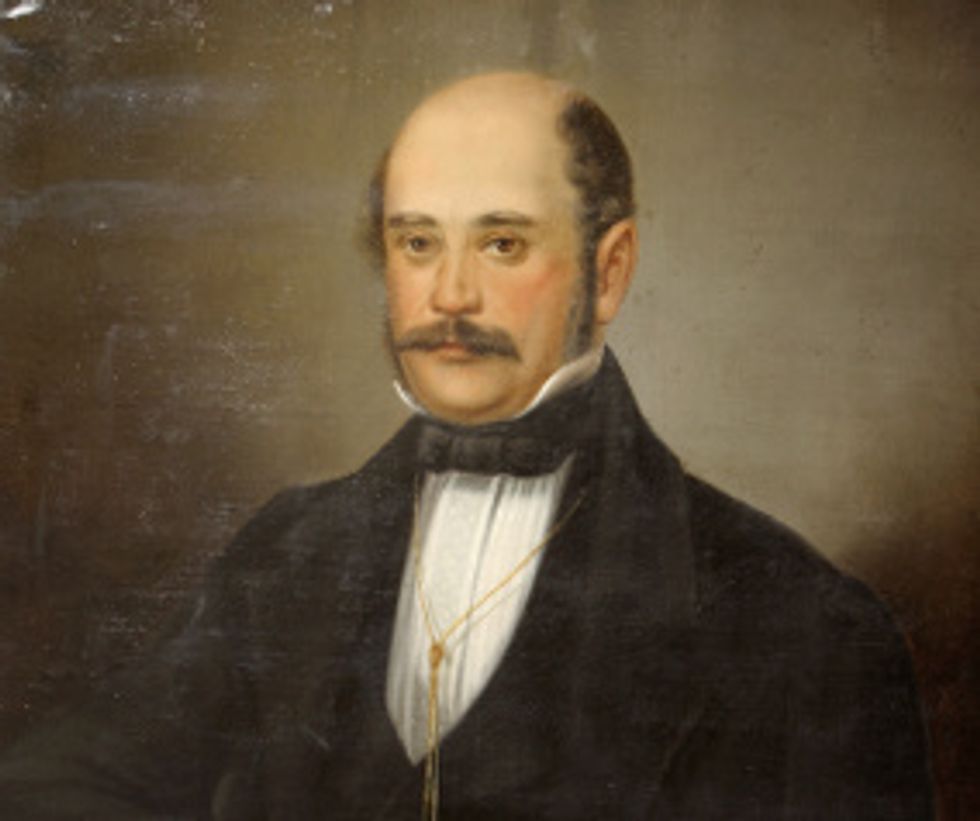 Step 3: Clean the back and front of your hands, as well as between the fingers and under the nails

Rather straightforward, isn't it? To reduce the spread of disease, we should be washing our hands almost religiously. In recent months, the Centers for Disease Control and Prevention (CDC) has been pushing Americans to lather soap on and thoroughly clean their hands. With a potential second wave of COVID-19 cases on the horizon, it is now important more than ever to rigorously scrub away the germs.

In Hungary, during the 1840s, the equivalent of the CDC would have been an obstetrics doctor by the name of Ignaz Semmelweis. The doctor shared the same frustration as he eagerly worked to bring down the maternal death rate in his hospital's maternity ward. After witnessing hundreds of mothers die from childbed fever, he required that every nurse and doctor clean their hands with a chloride solution.

The result? A sudden drop in the maternal death rate from twenty percent to one percent.

However, my focus is not on the success of Semmelweis' contamination crusade, but rather, on his shortcomings after publishing The Etiology, Concept, and Prophylaxis of Childbed Fever in 1861.

The majority of European doctors backed the Hippocratic theory that imbalances of black bile, yellow bile, phlegm, and blood caused disease. None of them were ready to accept that diseases can be prevented by disinfecting their hands routinely; they were keen on sticking to pre-existing research.

For Semmelweis, this lack of recognition caused him to suffer from severe depression and absentmindedness. All of his conversations became discussions of childbed fever. In a follow up to his publication, Semmelweis lashed out against his critics in Open Letters to all Professors of Obstetrics. From calling prominent doctors "irresponsible murderers" to demanding that critics be "converted to his theory", it was evident that he was desperate, anxious, and furious.

By 1865, Semmelweis spent most of his time excessively drinking and soliciting prostitutes. Mood swings became common and his behavior became inappropriate to the point where his wife committed him to a mental asylum. Realizing his fate, he tried to make an escape but was beaten by guards and confined to a dark cell.

Two weeks later, on August 13th, Semmelweis passed away at the age of 47. An autopsy of his body showed that he died from blood poisoning due to a gangrenous wound on his right hand. His life's work to eliminate contagion was what took his life. Though the rules of the Hungarian Association of Physicians and Natural Scientists states that deceased members receive a commemorative address, his death was given no recognition.

It was only after Louis Pasteur conducted his famous study on the Germ Theory of Disease that Semmelweis' practices would be welcomed by the medical community. Pasteur's work provided concrete evidence that validated Semmelweis' seemingly unfounded claims.

A person's tendency to immediately reject new evidence due to its contradiction to preexisting beliefs is now known as "The Semmelweis Reflex". Especially in scientific and medical professions, this narrow-mindedness can be dangerous as the person may consider themselves the epitome of knowledge, although this knowledge is most likely falsifiable.

From consumers of COVID-19 misinformation to President Trump himself, this phenomenon has found its footing in contemporary issues. For avid social media consumers, if they are unable to recognize that limiting physical contact and practicing good hygiene are essential in reducing the spread of the virus, then they are compromising on their own safety and well-being. This reflex is only increasingly dangerous in people of significant power who are unable to recognize their own ignorance.

The Semmelweis Reflex teaches us that it is our own responsibility to discern what is wrong from what is right. Though we are members of a well-informed, open society, we are still the victims of narrow-mindedness to varying degrees. We should forgo our predisposed thoughts in exchange for the abilities to fully understand other peoples' perspectives, to become exposed to challenging ideas, and to explore uncharted areas of knowledge.