If You Ghosted, Stay A Ghost

If You Ghosted, For The Love Of All Things, Stay A Ghost

I have no room for zombies in my life. 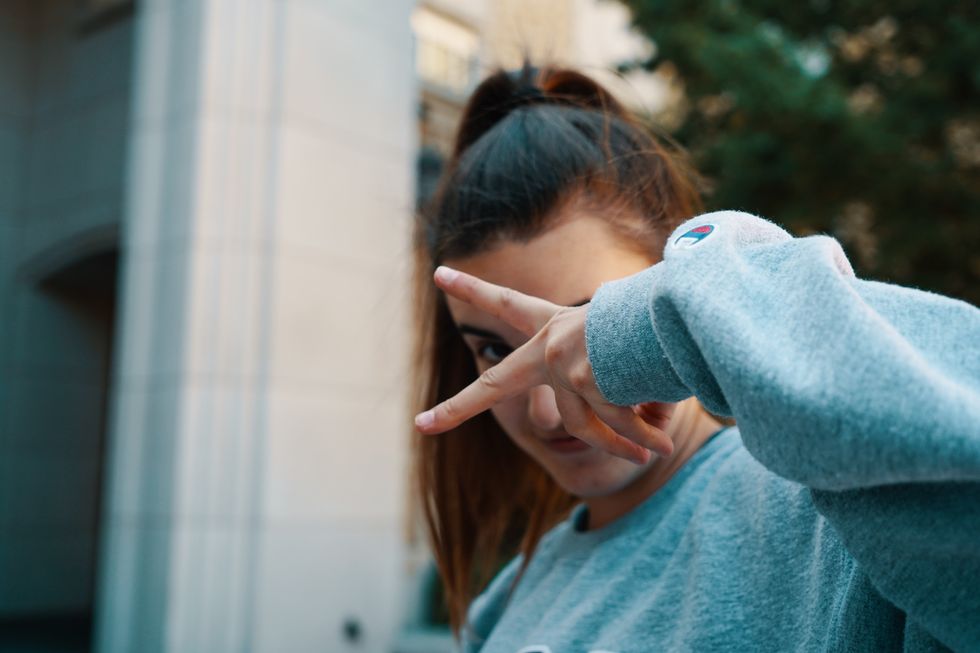 Picture this: you're on your third date with a nice guy. He's cute, and like actually cute and not "I'm lonely and I've been swiping on Tinder for an hour now" cute. You walk down the street to get some boba with him, and your conversation with him is always interesting. No awkward pauses, no weird behaviors, everything's normal and great. But then, all of a sudden, he doesn't reply to your tests anymore. When you text him a "Happy Thanksgiving" to hopefully start a conversation, he never replies again. Everyone has a story like this, where they've been ghosted.

Ghosting is so common nowadays, that there's probably no one who hasn't been ghosted. But, what is a zombie? According to Cosmopolitan, they're"people who ghost you, and then, after some time has passed, rise from the dead to hit you up again". During quarantine, the zombies have once again been at it yet now, it's more common than ever when boredom is the only thing at our fingertips. We've seen it on twitter in viral tweets, or maybe you experienced it too with a zombie of your own coming back into your life.

It can be tempting to get back with a zombie, but if you do, here are a few red flags to look after.

1. After hitting you up, they'll ghost you again.

The most obvious red flag is that when they're done getting what they want from you, from entertainment to attention to nudes, they'll ghost you again. Suddenly they'll create excuses to not see you after the pandemic is over, make excuses to talk to you less and avoid you altogether. If they do this, just don't message them again.

2. You've only heard from them because they have nothing else better to do.

Everyone gets bored, I get it. It can be infuriating to constantly be contained in your home, but in month 4 of the pandemic, I'd think that he'd pick up some other hobbies other than rudely popping back into peoples' lives.If they're constantly saying how they aren't doing anything, and bored, and seem to never do anything to relieve that boredom, it's a red flag. Being unproductive due to being in a pandemic is normal, but complaining about boredom and expecting another person to relieve that for you is crossing the line.

3. There wasn't an apology or acknowledgment of their past behavior.

If they didn't open up with an explanation and proper apology for ghosting, it's an automatic no. Ghosting is immature and rude, and if they can't even admit they were wrong and apologize for rude behavior, they probably aren't worth your time. No one needs a partner with a huge ego.

If there's one thing that I know, it's that a guy hitting you back up because of selfish reasons is an unhealthy way to go. Zombies are people who have ghosted you before, and unless you have a good viewpoint of that person, they usually aren't worth your time. They've already ghosted you once and wasted your time so I wouldn't recommend letting them do it again.

But if they are worth your time, maybe it is a good time to reconnect. There are plus sides to reconnected over quarantine, after all, you can connect more deeply if you have time to talk to them. Of course, it is always a good idea to set boundaries. Make sure you have cute facetime dates or play fun video games together like Quiplash. As well as keeping good boundaries such as when you need alone time, because being in a state where we constantly have free time, you can feel pressured to always keep in contact. To avoid fatigue, remember to be open, communicative, and clear.