If You Have Nothing Nice To Say, Don't Say Anything At All
Odyssey

If You Have Nothing Nice To Say, Don't Say Anything At All

Why is it that people feel like it is okay to make someone feel bad? 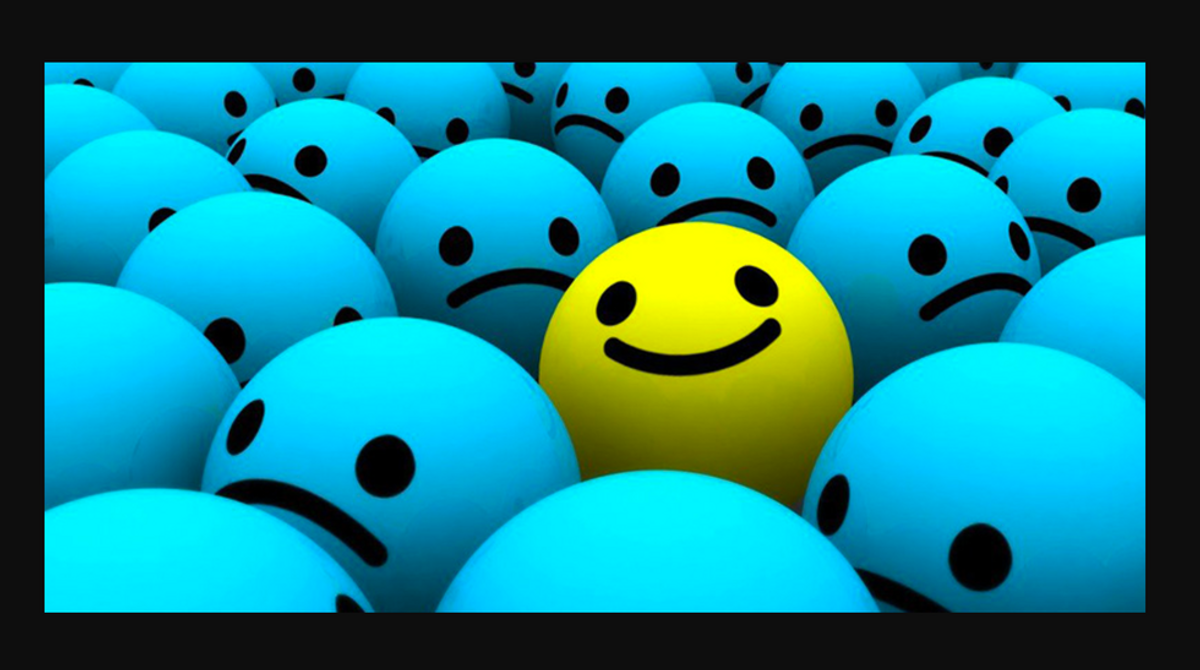 Growing up I am sure you were told by someone you looked up to to be nice to someone no matter what. You also may have been told, "Do onto others, as they do on to you." Another thing you have been told is, "if you have nothing nice to say, don't say anything at all."

When I got out of high school, I expected that people would have matured a little more and would understand these things that we learned at such a young age. I mean I remember being told about them in preschool. However, just because I knew it didn't mean everyone else did which did hurt sometimes.

When I say I expected people to be mature and understand these sayings a little more after high school, I mean people still didn't understand them then which is something I cringe at thinking about.

"Treat others the way you want to be treated," was something my parents constantly reminded me. Now the older I get, I feel like fewer people care about this, and going back to the, "if you have nothing nice to say, don't say anything at all."

I am not making any assumptions about a group of people or pointing anyone out, but it just seems like the generation I am in and younger doesn't care about these things that are a big part of life.

You will see reckless tweets that are targeted at someone and people favorite or retweet it going along with what that person said. This happens in college? Yes, unfortunately, it does. Now that that tweet is out, the person it was directed towards probably feels like crap and they have probably screenshot it. So, if at some point you try to get rid of something hurtful said on social media, like Twitter, Facebook, Tumblr, etc. you're not going to be able to.

If you had nothing nice to say, then why did you say it? Why did you bother to take time out of your day just to hurt someone else? You could have just said nothing at all, rather than going out of your way to be mean.

Yes, some people are also more sensitive than others. So please be mindful of what you're saying and who you are saying it to. It takes more energy to be mean rather than being nice.

On that note, why can't we just all save some energy and just be nice, for we have no idea what others are going through and it is the right thing to do. Seriously, people, it is time to remember what those we looked up to when we were little first told us. Just if you have nothing nice to say, don't say anything at all.