If College Majors Were Vehicles

If College Majors Were Vehicles 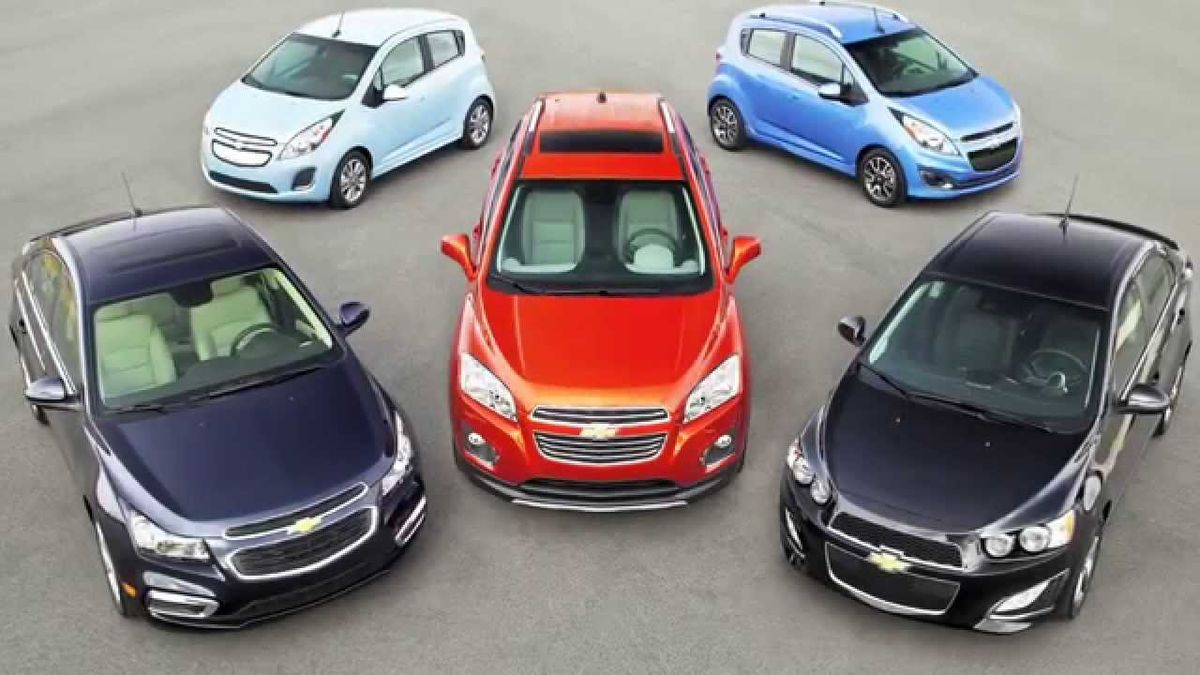 Have you ever wondered what vehicle matches your college major? Me neither, but now you know.

Jeep Wranglers can handle just about anything, from mud to a small river. Just like environmental science majors, Wrangler’s are not afraid to get down and dirty (in actual mud).

A Prius is an environmentally conscious and fuel efficient car, so it makes sure that it gets the most for its money. Just like an education major, the Prius can be in 2 places at once and it won't show it (saves gas and all). Not only that, but the Prius is dependable and all around a nice car.

Trucks can haul in a lot of weight and can take just about anything. Just like Forestry, Trucks are usually seen in the country and most of the Forestry students drive one.

Bougie and they know it. Cadillac’s are unapologetically stylish and everyone that sees one knows it. Fashion majors don’t shy away from being the center of attention, so a Cadillac is the perfect fit.

Toyota Camry’s are simple and ordinary. They do not draw attention nor do they want to. But a Toyota Camry is a dependable car and like math majors, dependability is key.

You know those 2017 minivans that are the most advanced van since the invention of vans? Those new hybrids have so many features that no one even realizes or appreciates are there, just like nursing students.

Tesla’s are so new and high tech, not everyone wants one because they don’t feel comfortable driving it. Computer science isn’t for everyone, but the one’s that choose it, have a passion for it and know how to use technology to their advantage.

Political science majors spend most of their time analyzing politics that they don’t really care about having a nice car. There’s nothing wrong with a used car; it gets you from A to B, and it’s lasted a long time, just like politics.

Journalism is sophisticated and current, just like a Lexus. Journalism has been around for a long time and it’s still very important in our day to day life. When you see a Lexus, you think sophistication.

Music majors think that they are the bosses of the campus. When they’re around each other, there is a lot of competition and ego boosters at play. When music majors are with other people though, they are not as big and bad as they think.

The old, classic Volkswagen Beetle (like Herby Fully Loaded) are unique and special in their own way. Art majors do their own thing and don’t care what other people have to say.