ICE Separates Kids From Parents, And We Need To Talk About It

ICE Separates Kids From Parents, And We Need To Talk About It 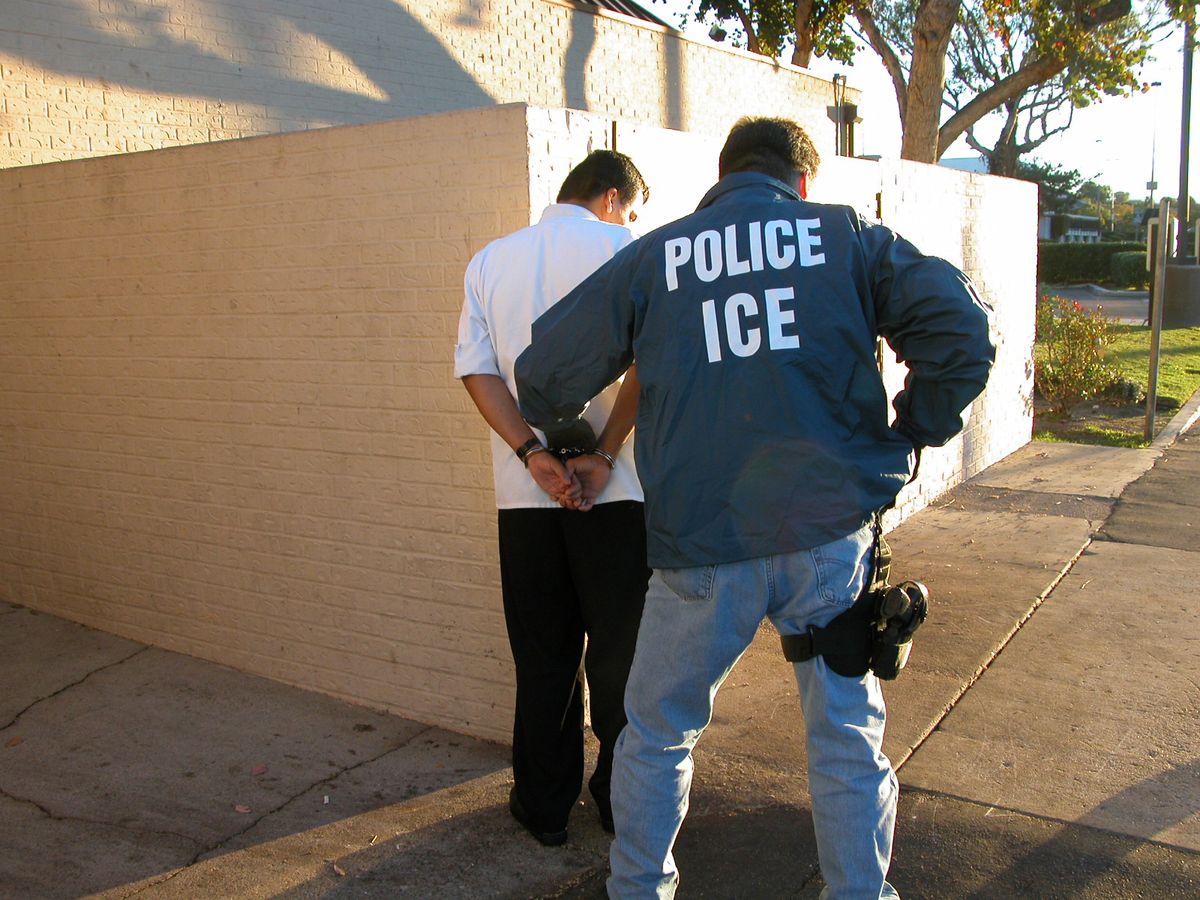 There's been a lot of misinformation floating around about ICE (Immigration and Customs Enforcement) separating children from parents at the US/Mexico border. Yes, it is happening. No, it's probably not as bad as you've heard.

Years ago, under Obama, tens thousands of undocumented unaccompanied children immigrated to the United States. They were met by border and ICE agents and were processed by the Department of Health and Human Services. They were then supposed to be kept in a short-term shelter before being placed with a sponsor in the US while they went through court proceedings.

However, the sheer volume of children slowed the process down and used up all the resources. The kids had to sleep on the floor or on cots with thermal blankets in warehouses. Journalists took photos of the conditions the children were living in and published their stories. These photos recently resurfaced and went viral as being proof of President Trump's poor treatment and borderline hatred of illegally immigrating minors. The truth of the situation is a little more subtle.

In the past month, Attorney General Jeff Sessions has proposed closing loopholes for leniency, as well as instituting a zero tolerance policy for illegal immigration. He later added, "If you're smuggling a child, then we're going to prosecute you and that child will be separated from you, probably, as required by law." In recent months, hundreds of children have been separated from their parents or the people who claimed to be their parents at the border.

They aren't, however, being held in warehouses indefinitely with fences separating their rooms, never to see their parents again. They are put in a detention center, as the law mandates, for about a month before being placed with sponsors in the US.

They are supposed to stay with their sponsors until their and their parents' court cases are settled. The US government conducts phone interviews to check up on the whereabouts of the children. Over a thousand have not reported in, leading to the figure stating that 1,475 children had been lost by the US government.

There is one more level to this story-human trafficking. During the influx of children coming from Central America during the Obama administration, proper safety checks and protocols weren't followed and some children ended up in the hands of traffickers.

The concern is that any number of the 1,475 kids that aren't accounted for could be being forced into slavery or sex slavery in America right now. However, there are fewer reports in the past two years of immigrant children being trafficked-namely due to their being less coming to America than during the Obama administration. So, take your silver linings when you can get them.