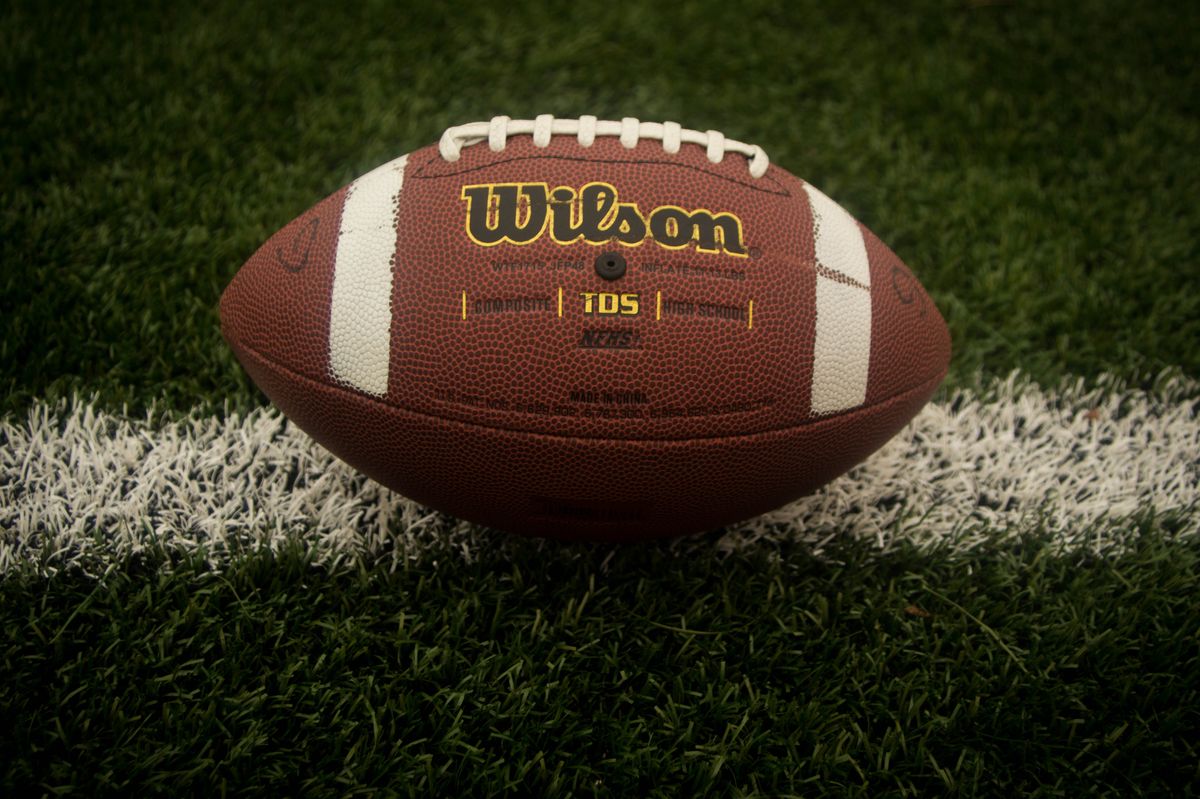 When the college football rankings were released, Miami was ranked No. 3. The Hurricanes moved up for the third week in a row.

Many of the college football analysts thought this would be a let-down game against Virginia, since the Hurricanes were coming off two strong consecutive wins. Miami started off slow against Virginia, but ultimately was able to recuperate and go on a 30-0 run to secure its 11th straight win this year.

The Cavaliers started the game very motivated, as they drove right down the field to score a touchdown. On their following drive, Virginia QB Kurt Benkert found a wide open receiver for a 75-yard touchdown. Virginia was up 14-0 by the end of the first quarter. Miami would respond on their next drive. Rosier got hot and drove the team down the field until he hit WR Ahmon Richards on a 10-yard fade to make the score 14-7. Miami would be forced to punt on their next drive. However, Cavalier returner Daniel Hamm muffed the punt and Miami recovered, giving the Hurricanes great field position. The next play, Rosier would find a wide open Dayall Harris for a 36 yard game tying touchdown. But, Virginia would respond at the end of the half when Benkert hit Andre Levrone down the sideline for a 33- yard touchdown.

After halftime, the Cavaliers added onto their lead. Benkert continued to show his hot hand when he hit Daniel Hamm in stride for a 26 yard touchdown to give Virginia a 28-14 lead. From that point on, however, the Hurricanes and the crowd would take over the game. Miami once again drove down the field. Rosier threw a 9 yard dart to WR Lawrence Cager that made it a one-possession game and got the crowd back into the game. On the following Cavalier drive their QB Kurt Benkert fell back to earth. He threw an interception that was returned for a touchdown. The noise in the stadium was thunderous. Miami would continue to roll as the Hurricanes would take the lead on a 44 yard Michael Badgley field goal. The Hurricanes would extend their lead with a pair of touchdown runs. First, it was Rosier who weaved his way 8 yards to the end zone. Then, RB Travis Homer put Virginia away for good with a 19 yard touchdown run.

CB Michael Jackson recovered a fumble that was forced by LB Zach McCloud.