Human Trafficking Is Happening In The U.S. And It's Serious
Odyssey
CurrentlySwoonLifestyleHealth & WellnessStudent LifeContent InspirationEntertainmentPolitics and ActivismSportsAdulting
About usAdvertiseTermsPrivacyDMCAContact us
® 2023 ODYSSEY
Welcome back
Sign in to comment to your favorite stories, participate in your community and interact with your friends
or
LOG IN WITH FACEBOOK
No account? Create one
Start writing a post
Health and Wellness

Human Trafficking Is Happening In The U.S. And It's Serious

"Out of sight, out of mind" doesn't make it a non-issue. 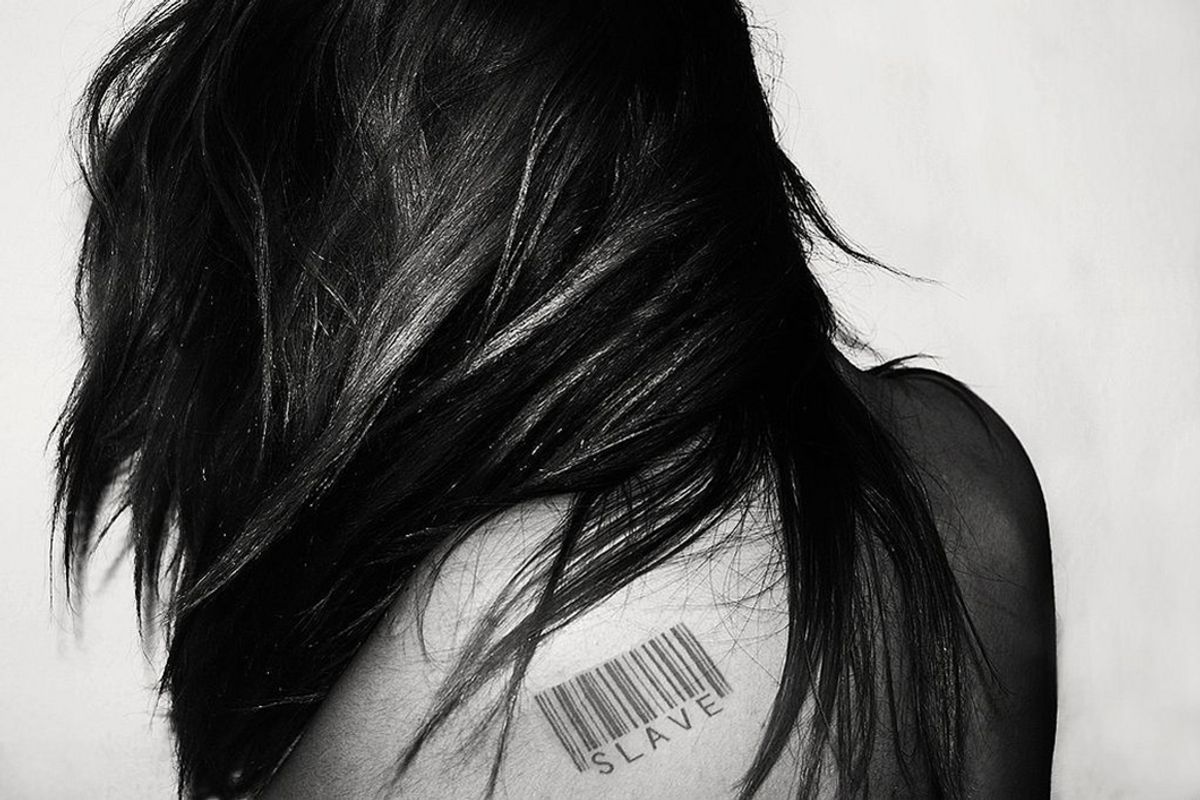 Human Trafficking is the third largest global criminal enterprise. Enslaving an estimated 20 million people worldwide. Said to be a $32 billion industry, human trafficking is growing at a shockingly rapid rate.

In the US alone. in 2016, there were nearly 8,000 cases reported and over 26,000 hotline calls made regarding human trafficking. Children under the age of 18 take up a high percentage of victims with over 2,000 being minors.

Traffickers prey on the young women in rural suburban areas transporting them to higher populated metropolitan areas and, sometimes, eventually out of the country. Women in metropolitan areas are also at a high risk of trafficking due to the vast populations of the cities themselves.

According to Monique Villa of the Thomson Reuters Foundation, in a statement to The Atlantic, there are two main ways women are lured in, which is through gangs or pimps.

Gang controlled trafficking usually targets local women acting as a delivery service to the houses and areas they control. With Pimps, they can find women from all over using hotels and street level prostitution to make their income.

With hardly any knowledge of this issue happening, it's no wonder that human trafficking has risen to such high rates, beaten out for global enterprise only by drugs, and arms trafficking.

Living in the central valley of California, a hub of trafficking, there has been little conversation and news centered around this epidemic. Young women are not informed or educated on the issue. The targeted victims are not trained on ways to avoid being victimized. Young women, usually those who have deep insecurities or emotional issues, are targeted.

Unfortunately, these women usually come from abuse or broken homes. In a world where children, teens and young adults can easily fall through the cracks and be forgotten by society, these predators can thrive.

Until we start supporting and uplifting these young people, teaching them to find confidence despite adversity, trafficking will keep rearing its head.

I recently encountered a story of a young woman who used strength and confidence to think calmly and avoided becoming a victim of trafficking. This young woman knew that she was smart enough to find a way out of the situation she was in. Unfortunately, most young people these days are not taught that they are capable of such things.

Young people are taught that they are not up to the standards of those that came before them, and if these young people do not have loving positive families to encourage them, then combining that with society telling them they are not good enough only encourages insecurity and the inability to believe in themselves and defend themselves.

Until the young people of America are informed, encouraged and supported we will not be able to instill a sense of awareness that will prevent them from falling victim to predators.

Until we can convince young people that these lies and gifts of fake affection are not what they need to feel fulfilled these predators will keep having a job.

Our society is one that teaches people that they can always be better, smarter, prettier. This mentality is what fosters young people who are not secure and strong enough in themselves to know that these predators are not loving them but victimizing them, until it is too late.

Human trafficking is a problem not just for "Russian mail order brides" but for people right here in our country, and that's something that we, as a nation, need to work on combating.

Nicole Marie Nigro
Individual Creator
5720
c1.staticflickr.com
Where to start...... Let me start with the cliche that life throws us curveballs and what we do with it is what counts.