Grab some popcorn, this is a big one. 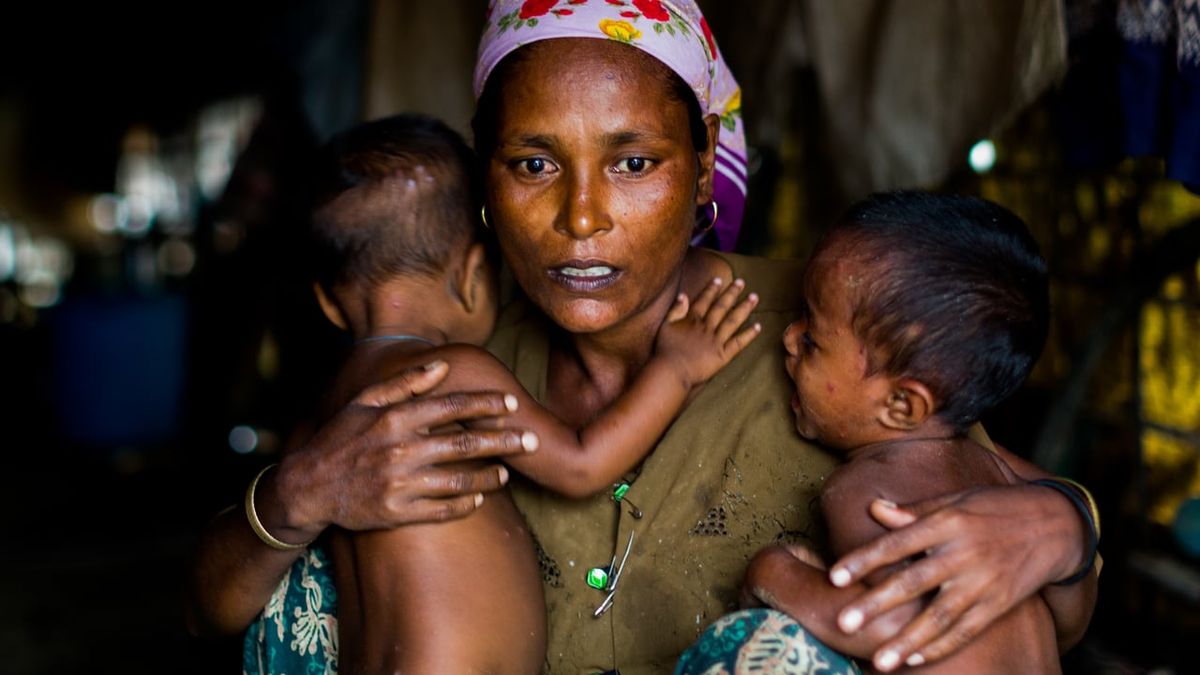 I don’t know about you guys, but I’m pretty tired of hearing about all of the petty drama going on in the world. Here’s the thing: in a week, you’ll forget about who stood up for the national anthem. In fact, they’ll still be making millions of dollars and you’ll still be watching their games. And you won’t care or remember which gun laws are in place; you’ll only remember the lives you once knew (Let me take this sidebar to criticize those who are turning a national tragedy into a soapbox for their political agenda. Shame on you). So how about we take a moment to highlight a few issues that have been hiding from the spotlight, but deserve to be acknowledged:

If you just want to support the crisis and don’t feel like reading today, click here to donate to UNICEF’s work with Rohingya children or here to donate to the Myanmar Humanitarian Fund that assists NGO’s and the UN in providing urgent support.

Ethnic cleansing of the Rohingya people in Myanmar (Burma)

Y’all, this is one of the biggest human rights issues in our lifetime. The minority group Rohingya is being forcibly displaced to border countries such as Bangladesh. This is due to a process called “ethnic cleansing,” a process by which the government of Myanmar has been trying to rid the Rohingya of a country they have inhabited for centuries. If they stay, they are subject to “security forces and local militia reportedly burn[ing] villages and shoot[ing] civilians.” These attacks have been occurring since late August, and continue to this day. Furthermore, on Monday, October 9, “at least 13 Rohingya refugees, 11 of them young children… have drowned when the fishing boat they were on capsized in stormy weather.” Additionally, there is an increasing amount of gender-based violence, including rape, emerging from this violence. With 24,000 women pregnant or breastfeeding, women’s health and safety have been especially vulnerable.

Overall, there were around 300,000 people who fled to Bangladesh in the first two weeks of the crisis, with most recent estimates totaling around 515,000. As of early September, around 400 people have been killed, with more recent estimates totaling 1,000. Though this may seem like a small number compared to the total population, it is important to note that this crisis is in the very early stages of development, and the Rohingya have been blessed with the open borders of Bangladesh that allow them to escape quickly.

Woah, woah, woah, back up. Who are these people anyway?

According to Minority Rights Group International, the Rohingya are a distinct Muslim population residing in Rakhine State of Myanmar (Burma). These 1.1 million people have been ostracized since the military coup in 1962, a year in which the first of many restrictions on Rohingya began until the eventual loss of citizenship in 1982. Moreover, the new regime refuses to recognize the population as citizens, forcing them to live segregated from the rest of the country without access to healthcare, schools or jobs. In fact, they are rarely permitted mobility and often struggle to obtain simple documents such as marriage permits. Tragically, these issues have been the mere beginning of their struggles. Since the early 60s, the population has been forced to flee in waves of hundreds of thousands, some still exiled in Bangladesh, Pakistan and Saudi Arabia. Some of the atrocities committed by the Burmese army that have forced them to flee include: torture, extra-judicial killing and summary execution, arbitrary arrest and detention, rape, destruction of homes, forced labour, forced relocation and eviction, and confiscation of land and property.” I encourage you to read more on the colorful history of Myanmar and the current conflict, but for now, you have an overview of one of the budding humanitarian issues of our time. What will you do to stop it?