How Waking Up Early Made Me A Better Human
Odyssey

How Waking Up Early Made Me A Better Human

"Early to bed, and early to rise makes a man healthy, wealthy and wise." -Benjamin Franklin 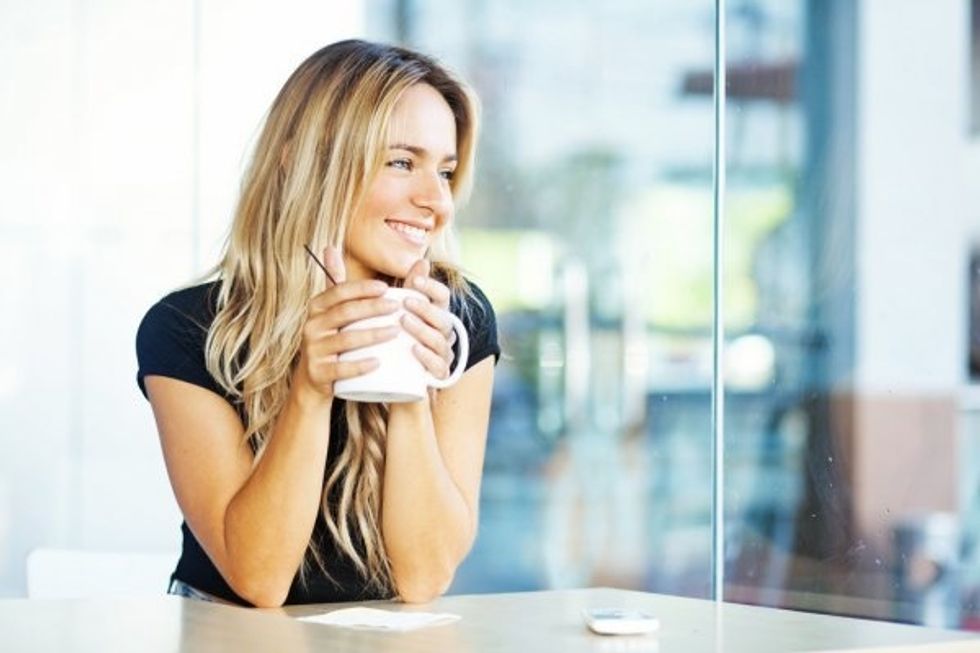 Initially, I was pumped about having a relaxed summer. Although quarantine had been a very lazy time, I was still ready to safely chill with my friends from home while having a summer job that I could enjoy.

I was looking forward to a bunch of leisure time.

For the last two years, I had obtained a factory job that was high-intensity and physically straining. A majority of my high school friends worked there which was always nice, but I could remember feeling slightly tired of them by the end of previous summers.

And the thought of wearing a mask in a warehouse without air-conditioning made me sick.

It was also a full-time job, which meant it was 40 hours a week (sometimes more for overtime) and honestly, last summer felt as if I had no life outside of work.

I didn't want that to happen again.

In this instance, a little distance from my friends, and more time hanging with them outside of work was ideal.

So I decided that in weighing the pros and cons, that I needed to find a new job where I could still make a significant amount of money and that I would actually enjoy.

It turned out that my local grocery store did have openings for a new department, and so I eagerly applied. It was only part-time, shifts were shorter, and it was air-conditioned, which was a major bonus.

Once I got the job, I was able to pick from a variety of times, but I ended up getting the earliest shift.

I honestly could not remember a time when I was up that early. But I took the shift in a heartbeat because I would be out of a job if I didn't take it.

I am a night owl, which did not help things whatsoever.

The night before my first shift I had to choose between watching a movie and regretting it early the next day, or going to bed by 8:30 a.m. and actually feeling rested.

I chose to go to bed. It took some major willpower.

The next morning, I was tired, but there was something rejuvenating about being awake before everyone else.

Creeping around the house made me feel like I was sneaking out, but for a good reason. And since I was rested, I would get ready faster, which gave me more time for a relaxing drive to work. Plus, the sun was usually just about to rise as I was driving which was very scenic and aesthetic.

I started to appreciate being alive.

Sometimes life goes by so fast that you forget that you are actually living. When I got up early, I was able to take a moment to step back and examine myself and my surroundings.

I would either drive in silence with the windows down, or I would blast my music. Both of these things calmed me and prepared me for the rest of the day.

As of recently, I have not been an entirely spiritual person. I was raised Catholic, but over the last year, I have felt slightly disillusioned with my faith. However, in the peace of the early morning, I offered up prayers of thanks and I began to feel way better about myself.

It was almost scary how my early days compared to ones where I slept in late. On late days, I would usually wake up past 10:00 a.m., which, don't get me wrong, was nice if I worked early the previous day. But for the remainder of the day, I felt so unmotivated and unproductive.

I was also easily aggravated by my family on these days. This led to fights or backhanded comments which were not good at all, especially since I was going back to campus soon.

On days where I did get up early, I could usually take a power nap if I was feeling sluggish, and this also helped to lighten my mood.

In conclusion, our generation is often prone to waking up late and staying up into the night. Insomnia is so common with social media now that our sleep schedules have become completely backward. Sometimes it can be good to switch up your routine, shut off your phone, and just go to bed. Change can be very invigorating, and being productive can really allow you to be a better version of yourself.

I'm not saying that you should do it every day, especially if it is causing you to lose hours of sleep, but once in a while, it can be nice to enjoy the quiet and peace that comes with the morning.

Maybe, just maybe, it will bring out a side of you that you never thought you had.

And plus, sunrises are so underrated.

Go out and live in this beautiful world with a newfound respect for your own life.