How Waking Up at 4:50AM Changes Your Life

How Waking Up at 4:50AM Changes Your Life

Change your life by changing your alarm clock time. 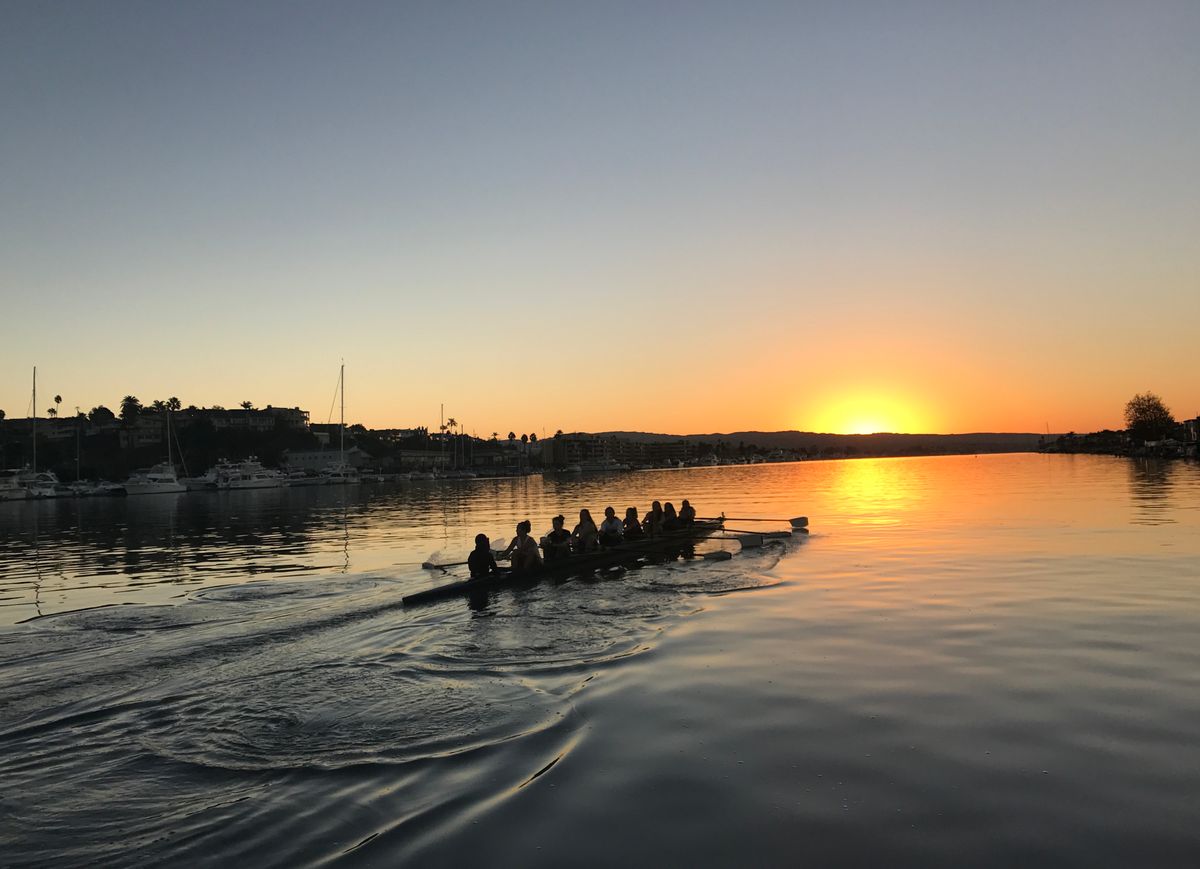 Last year, I was on the rowing team at my college. Being on the team meant that I had to wake up before five AM everyday except Sundays. Now before anyone berates for spending three precious hours doing anything else besides sleeping, let me tell you the surprising benefits of waking up as early as I did (or maybe not as early).

1. You have no more qualms (at least not as many as before) about waking up early.

I have to admit, waking up any time earlier than 10:30 AM IS hard. Which is why it might be surprising to say that until last year, I had always been a night owl. In fact, I still consider myself to be a night owl to this day, and still find myself thinking how wonderful it would be like to get a few more hours of sleep every day before work. Nevertheless, making a habit of waking up as early as four-something is like having a superpower. It’s like a superpower because you realize that no matter how early you have to wake up for the next day, it is incomparable to all those times when you had to wake up at four-something in the morning. As a result, there are fewer excuses for you not to be up on time. So GO BIG or go home!

Yes, sleep is important. But do you know what else is more fulfilling? Getting more work done too. Now I’m not trying to say that checking off your to-do list is more important than getting a good night’s rest, but from getting time to exercise to actually having a chance to sit down and devour some delicious pancakes before school, time is very precious and it is crucial to be productive with it. Plus, after finishing all that work, you’re doing yourself a favor later when you’re not cramming for a test at the last minute.

3. You lead a healthier lifestyle.

Six days a week of practice at five in the morning has definitely increased my fitness level— and self-esteem too. Yes, I agree that having to wake up this early is such a hassle, but it is nothing compared to the endorphin high I got after rowing, as well as great conversations I had with friends eating pancakes and omelet at breakfast. New friends, good breakfast, solid workout = happiness.

4. You are more prudent about staying up late.

College is a time for learning and studying new things… and partying and making a fool of yourself too. Just because you wake up early doesn’t mean your social life has to suffer too. The key to achieving a balance between your social and work life is lots of time management and planning (as if you haven’t heard this before). But one important thing I have to mention is that the necessity of having to rise early the next day can make you more prudent about staying up late— meaning you decrease the risk of engaging in not-so-prudent activities that you’ll regret later.

5. You learn how to discipline yourself.

If waking up early six days a week isn’t torture enough, try erging 10,000 meters and running up a gigantic hill six times in the rain before you have to rush for your chemistry lecture at 9 AM. Life is hard kids.

6. You start to view the world from a new perspective.

My freshmen year in college was a much more interesting experience then it would have been if I didn’t have wake up so early to row. It was definitely a struggle at first trying to balance rowing with schoolwork and social engagements, but in the end it was worth it. Not to mention that the sky is absolutely breathtaking in Newport Beach at sunrise. Because of these experiences, I feel like a completely different person— why? Because it’s made me into a completely different person.
Report this Content
This article has not been reviewed by Odyssey HQ and solely reflects the ideas and opinions of the creator.