How To Hide Plot Holes
Odyssey

How To Hide Plot Holes 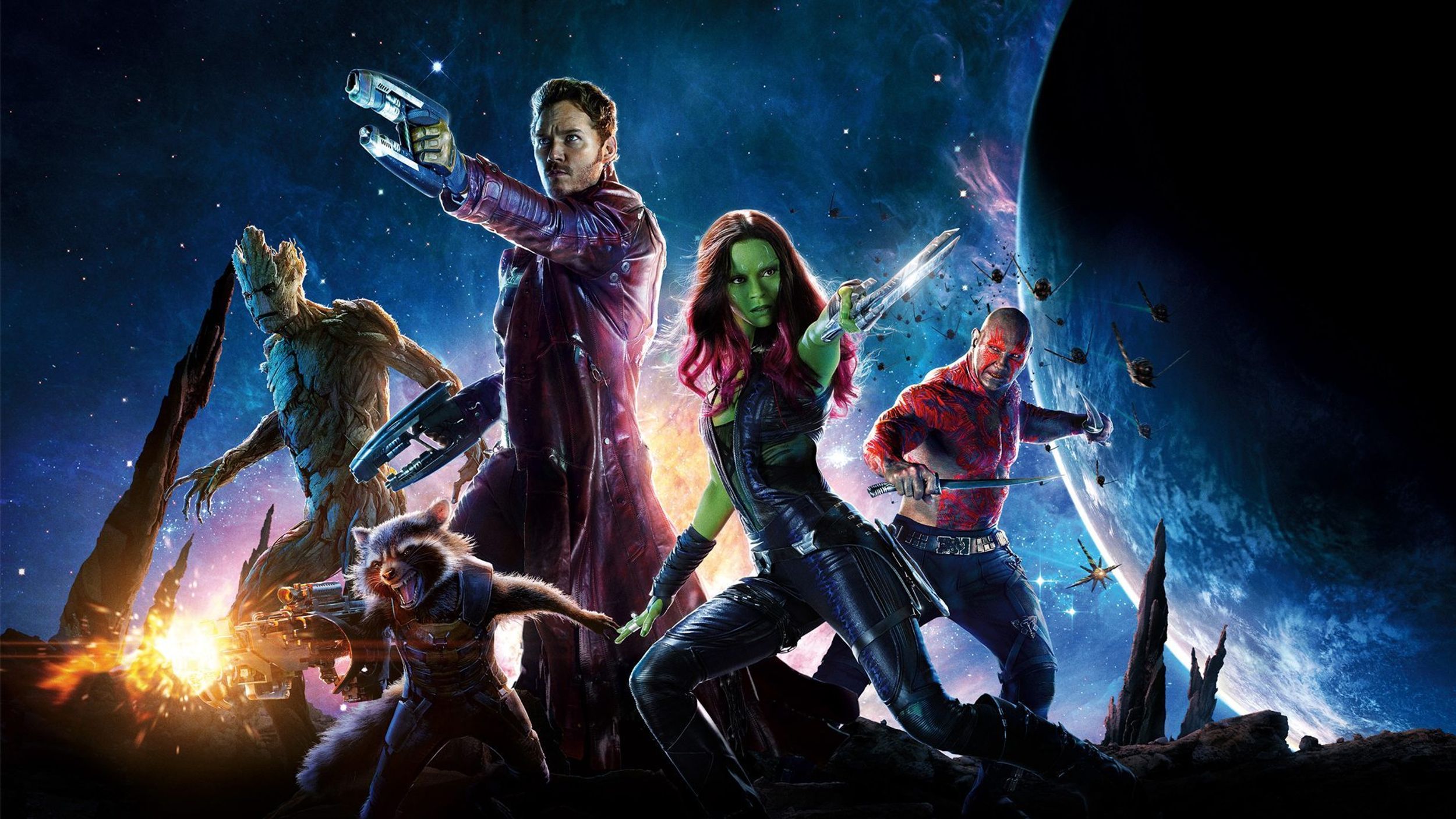 Sometimes your entire story hinges on one thing that’s just a little improbable.

You try to change it, but find the story doesn’t work without that particular element.

However, you don’t have to let it ruin your story.

With a little work, you can make that necessary flaw work within your story.

1. Make Everything Else Really Interesting

You can divert people’s attention from your story’s flaw if everything else is high quality.

Refine the other elements (such as character design and dialogue) so the overall effect is so enjoyable people don't notice the flaw.

For example, “The Terminator” tells a story about a time-traveling cyborg who tries to kill a woman before she bears a son who will become a war hero.

This robot has to pass himself off as a human being, get information about the woman’s location, then kill her.

There’s just one problem: Arnold Schwarzenegger plays the cyborg. He’s big, extremely noticeable, and doesn’t even try to behave like a normal person.

However, the audience forgives this flaw because the rest of the movie works so well.

The directing is good, and the actors give great portrayals.

In short, the story excels on so many levels we’ll gladly look past the fact everyone would notice a 220-pound Austrian bodybuilder and wonder what he's doing.

Go back to the flaw later and explain it so it appears reasonable.

In the first Star Wars movie, audiences learn the Death Star, a space station capable of destroying whole planets, has one weakness: an exhaust port that leads directly to the station’s core.

Not only do none of the villains know about this, but the defect lets a one-man spaceship blow up the entire space station.

This is like having a tank that a 22-caliber pistol can destroy by pointing at just the right panel.

However, the movie makes this defect seem reasonable.

We get a scene where the heroes discuss their plans and establish that hitting the exhaust port will be difficult. The port has some kind of shielding, they have to hit it exactly and the port is so small that one pilot states even a computer-guided weapon couldn’t hit it.

The recent movie “Rogue One,” which details how the heroes got the Death Star’s plans, rationalizes the flaw even further.

Here, we learn one of the Death Star’s designers chose to help the rebels and planted the fatal flaw where no one would notice it. The obvious defect becomes sabotage.

3. Play the Flaw as Freak Chance

If your flaw is something extremely unlikely, maybe the best thing to do is have your characters recognize it's weird.

Make it clear they know something abnormal has happened. Create situations where they talk about how strange it is.

This turns the flaw into something clever, an example of how weird life can be at times.

The action movie “John Wick” does this very well. The plot follows a retired hitman who goes on a revenge spree after his former employer’s son steals his car and kills his dog.

The movie gives John Wick a backstory which makes the dog precious to him, so we see his perspective.

Still, it’s a strange reason to kill someone, and the characters know that.

Throughout the movie, the son and other characters protest that “it was just a dog!”

The mobster refers to his son’s actions as an act of fate or terribly bad luck. He even suggests that he and John Wick were cursed to bump into each other again.

Instead of trying to hide or rationalize the flaw, make it seem normal.

“Guardians of the Galaxy” follows this formula perfectly. The main character was abducted by aliens in the 1980’s and still uses the Walkman cassette tape player he had at the time.

People who remember cassette tapes will tell you they can’t last 30 years when you play them constantly the way this guy does.

However, we ignore this because the movie is so silly.

This is a movie where planets can have fondue-yellow pools, where space aliens have corny makeup, and the hero can defeat the villain by dancing.

In other words, this is a “turn your brain off and enjoy the ride” kind of movie. A never-dying Walkman and cassette tape seem normal in it.

Caitlyn Morral
St Bonaventure University
3497
Wordpress
Odyssey recognizes that mental well-being is a huge component of physical wellness. Our mission this month is to bring about awareness & normality to conversations around mental health from our community. Let's recognize the common symptoms and encourage the help needed without judgement or prejudice. Life's a tough journey, we are here for you and want to hear from you.