How These 10 College Students Would Spend $10,000
Odyssey

I asked, they answered 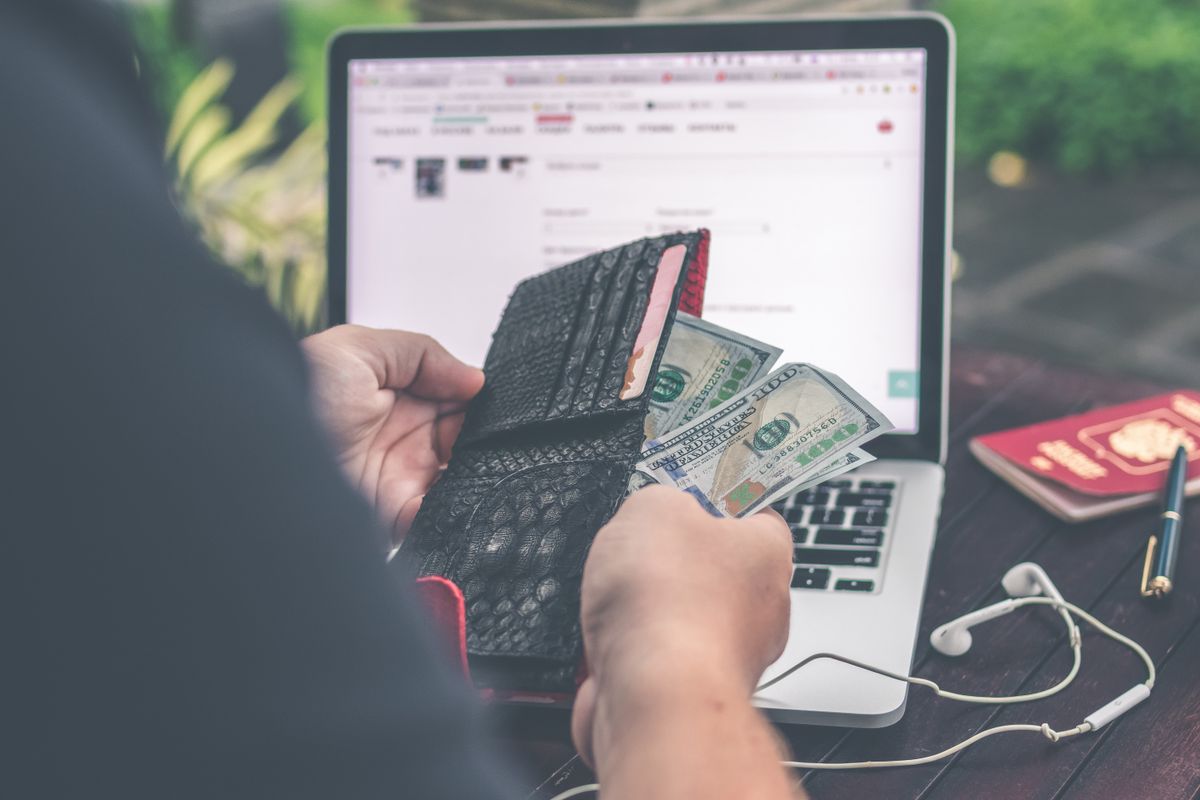 This week I decided to ask college students how they would spend $10,000 without any sort of catch or surprise. Here are the answers they gave me.

Erica is a student at Western Carolina here in North Carolina. When I asked Erica this question she answered almost immediately, she had no hesitation.

She simply said, "pay off my car, money for my nephew, some college, and rent."

On the other side of the mountains we have Ben, a student at Appalachian State (Go 'Neers!).

He decided to give me a simple but extended answer, "I'd probably save it and try to use it on student loans and rent. What I had left over I'd either keep saving for myself or donate to a cause I believe in depending on the circumstance."

Another student from Western Carolina is Taylor. Similar to Erica, Taylor gave me a short response but knows exactly what she would use it for.

She says, "Save it or give it to charity, or pay for the rest of my college."

Charles attends Western Carolina University, and at first asked me if I was asking him this question because I was going to give him the money... he's funny.

But, his actual response was, "Probably a new car. AR-15 maybe."

My friend Carlyn is a recent graduate of Appalachian State University, so I reached out and decided to ask what she would do with 10,000 dollars.

Her response: "I would donate 2500 to St. Jude's. And then probably use the rest for debt."

Tyler just finished his undergrad studies at Radford University, his response to this question was a lot like I expected from students.

"I would pay off my student debt."

One of my closest friends at Appalachian State University took a different approach when asked this question about butt loads of money.

However, she did state that it was easy for her to figure out, "Easy, pay my bills, pay off my car, and keep the rest for if my parents need it. That way what I'm working can go to groceries and like paying my loan off.”

He's another student at Appalachian State.

Ryan's answer was, "If I was dating someone I would travel the world with them; if not I would try to find a way to give back."

When I asked Dylan, another Appalachian State student, this question he broke down the costs and decided how much he would put into each thing.

He said, "Probably spend 1.5k on my computer, 2k towards apartment rent, and invest the rest."