How Our Society Handles Mental Health

How Our Society Handles Mental Health

We live in a world where mental health isn't talked about nearly as much as it should be. 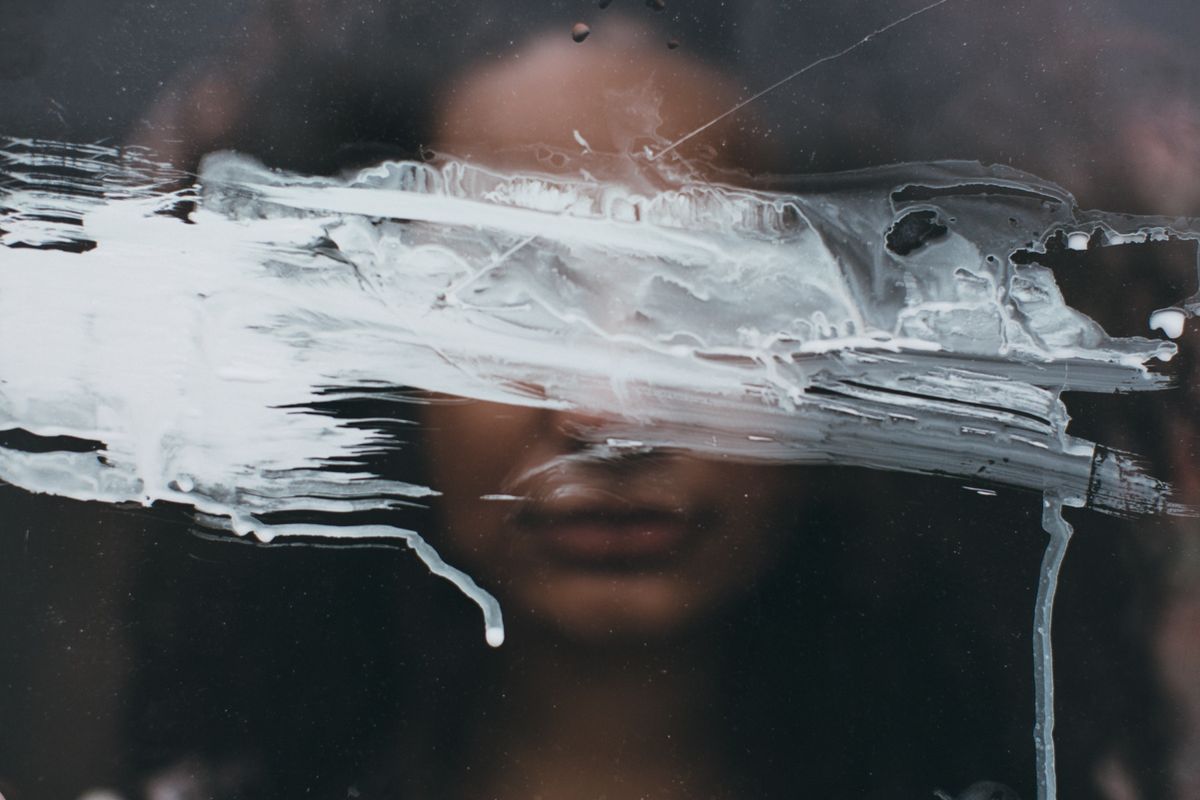 May is Mental Health Awareness Month, so this week I want to share a story about my personal struggle with mental health.

First, let me talk a little about the stigma around talking about mental health. I've grown up in a generation that likes to be hush-hush about our struggles. If it doesn't conform to ways of society, then it should be swept under the rug and we should pretend it isn't there.

But I want to make it very clear that there is nothing wrong with talking about mental health. It should get just as much attention as physical health does, but often times it doesn't because people can be scared of what people might think of them or how they might be treated if they are open about these issues they are facing. I know, because I was one of those people.

From a young age, I always kind of knew that something about me was off. I didn't know what it was or why, but I knew I was sad a lot of the time. I didn't grow up in the best of homes. A series of events happened that ended up with me living with my grandparents from five years old and on. There were a lot of issues in my life even at the time that I didn't talk about and that went unnoticed by family and friends for years.

I was 10 years old when I first understood what depression was. I felt like, in a way, I finally had some kind of answer for why I felt like the way I did. It was definitely something I felt like I would have to live with because I didn't feel comfortable talking about it. Growing up, the only time I had ever heard of any kind of mental disorders was in relation to shooters or murderers, and I didn't want to be associated with that. Instead of looking for help that I desperately needed, I turned to other alternatives such as self-harm, isolating myself from others, and playing video games instead communicating with others.

Anyone who knew me when I was younger (and let's be real, even now) knows I was obsessed with anything fantasy. "Bridge to Terabithia" was one of my favorite books. When I was 11, I drew maps and made stories and played pretend just like in the movie. That was my escape.

When I was 19, I decided I wanted to join the army. Within three months of making that decision, I had taken the ASVAB, gone to take my physical, sworn in, and shipped to basic. I know, I know. How does someone who is depressed go to basic training? A lot of lying to my recruiter. Am I proud of that? No, of course not. But at the time, the Army seemed like it was the only way for me to get out of the crappy life I had found myself in.

To put a very long story into fewer words, basic training was rough. A lot rougher than I ever thought it would be. Mentally, physically, emotionally — it was hard for me to handle, and at the end of basic, I went home. Things weren't much better at home. To this day I remember my drill sergeant saying if you didn't leave basic training with a little PTSD, they didn't do their job right, and boy, were they right.

But I was still too scared to talk about my depression and the things going on in my head. I didn't think anyone would understand, and I thought they would think I was stupid. I went down a long road of suicide attempts that not only almost caused me to lose my life, but also my girlfriend. She was heartbroken and didn't understand what was going on. I finally opened up to her about it and she was the first person to make me feel like things would be OK.

But it wasn't until after things had gotten really bad that I decided I needed to get help. I ended up telling a close friend and then my girlfriend's parents what was going on (because I didn't exactly feel comfortable talking to my grandparents about it) and the decision was made for me to go to the hospital and seek inpatient treatment.

Saying that that was the best decision I have ever made would be an understatement. It helped me in ways I will still never be able to explain. I found out more about myself and what was going on in my head. I didn't feel as bad about myself because I realized that I wasn't the only one who had these issues.

When I got out of the hospital, I still wasn't really comfortable with telling anyone what had been going on, or that I had even been in the hospital for a week. I hadn't even told my family until a long time after I had gotten out.

It wasn't until recently that I have realized that there isn't anything wrong with talking about it. It's not weird. A lot of people suffer from some kind of mental illness.

1 in 5 youths (21.4%,) suffer from some kind of mental illness each year, but most will never talk about it and the only way to break the stigma around mental illness is by speaking up.

If you or anyone you know is experiencing depression, or suicidal thoughts please, please reach out.

For confidential support available 24/7 for everyone in the United States, call 1-800-273-8255 or Log on to https://suicidepreventionlifeline.org/ to chat with a counselor now.

And remember, you do matter.