How I Played A Supervillain
Odyssey

How I Played A Supervillain 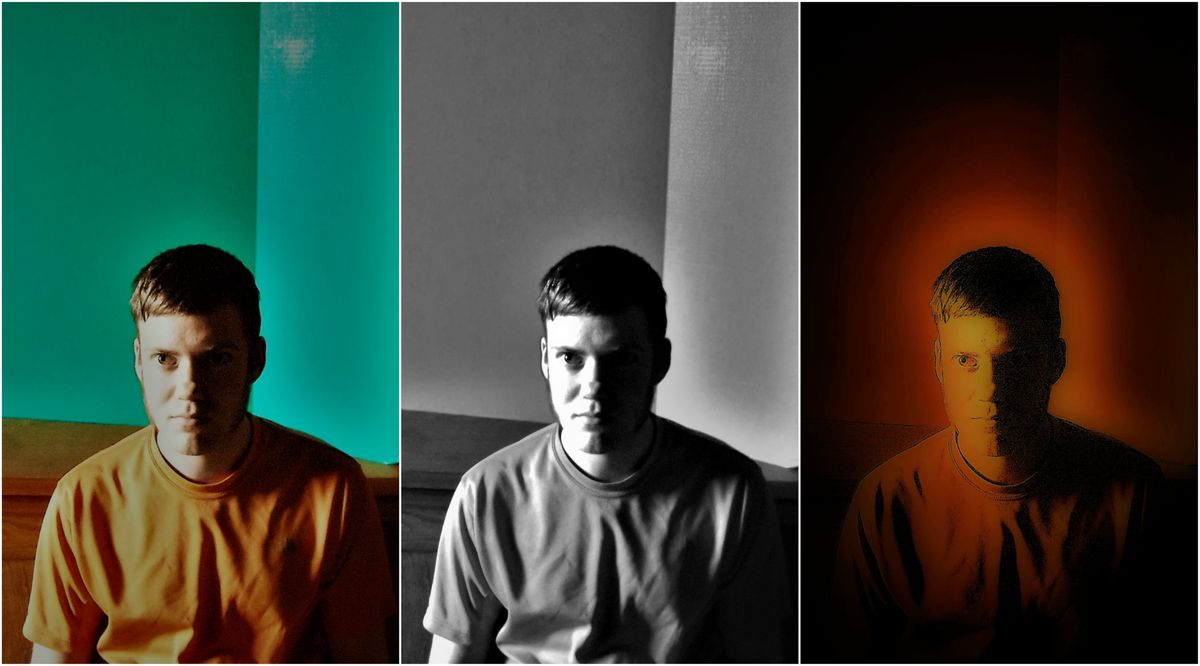 When I write stories, I need to have an exciting idea, something I want to explore.

Consequently, I tend to write a lot of sci-fi and fantasy.

When I'm writing short films and have limited resources though, I write thrillers or horror stories.

Sci-fi and fantasy can be expensive, but you don't need a big budget to create a scary atmosphere.

When I wrote the short film “The Other Side of the Cage,” I drew inspiration from thrillers like the miniseries “Manhunt: Unabomber” and the 1986 film “Manhunter.”

These stories had something very interesting.

They focused on people who meet in one room, who just talk, but their words were all about trying to tear each other apart.

This made the stories feel powerful, just as gripping as blockbuster action movies.

So, I built my main characters to emulate that dynamic.

The hero, a superhero named the Commodore, had to be like Will Graham, the FBI agent in “Manhunter.”

He had to be an authority figure trying to trick an old foe into doing something he would never do.

The villain, Ivan Ghoul, had to be like Hannibal Lecter, the antagonist of “Manhunter” and other films.

He had to be a creep who could use only his words to hit people at their weakest points.

I knew I’d captured that attitude when the Robotic Flyers team sat down to read the script for the first time.

James D. Stacy, the director, commented that the best way to describe Ghoul was that he was like Satan.

I immediately thought of Mads Mikkelsen saying something similar in an interview about playing Hannibal Lecter.

I knew from the start that I wanted to play Ghoul.

I’d heard so many people tell me my accent sounded British or European.

Here was a chance to use that to my advantage, to play a character whose strange accent just made him more mysterious.

The fact I couldn’t act well didn’t seem like a problem.

I initially wrote Ghoul as an over-the-top character, campy.

My initial voice recordings, where I rasped and over-pronounced Ghoul’s lines into my phone, fit that image very well.

I sounded like I was simultaneously trying to channel Anthony Hopkins as Lecter and Andy Serkis as Gollum.

After I showed the recordings to James along with some test footage, he suggested a different approach.

He felt playing Ghoul as campy would seem childish to viewers, so he recommended I just say the lines as I would normally speak, only lower and more monotone.

The results, as I learned listening to new recordings of the lines where James coached me, worked really well.

This was a scarier figure, someone with some humor but who talked in a brutally serious tone.

But this created a new problem for me.

Was it okay to play such a dark character now that he seemed plausible?

I could justify playing an over-the-top villain, he would be too crazy to take seriously.

But a character who was so dark and seemed like he might really exist? Would that glorify evil in some way?

In the end, I did what I often do in tough situations. I prayed and went over the material again in my mind.

The first thing was the Commodore’s last lines, which were supposed to be a rebuttal to Ghoul’s point of view.

I realized the only way those lines would have the right impact is if they came from someone facing a real threat.

Ghoul had to be a truly difficult villain to make the Commodore seem like a worthy hero.

The second thing was that sometimes you have to give the devil his due.

When you’ve created a complex villain whose existence raises tough questions, he needs to be compelling.

He needs to be powerful and hard to reject.

There’s a place for campy villains.

But some stories need villains who have real grit.

In the end, playing Ivan Ghoul wasn’t about glorifying evil.

It was about giving the Commodore a worthy foe.

“The Other Side of the Cage” was produced by Robotic Flyers Productions and released in March 2018.

Glorie Martinez
376
Why I Write On Odyssey