How Losing Friends So Young Feels

I never knew this feeling existed. 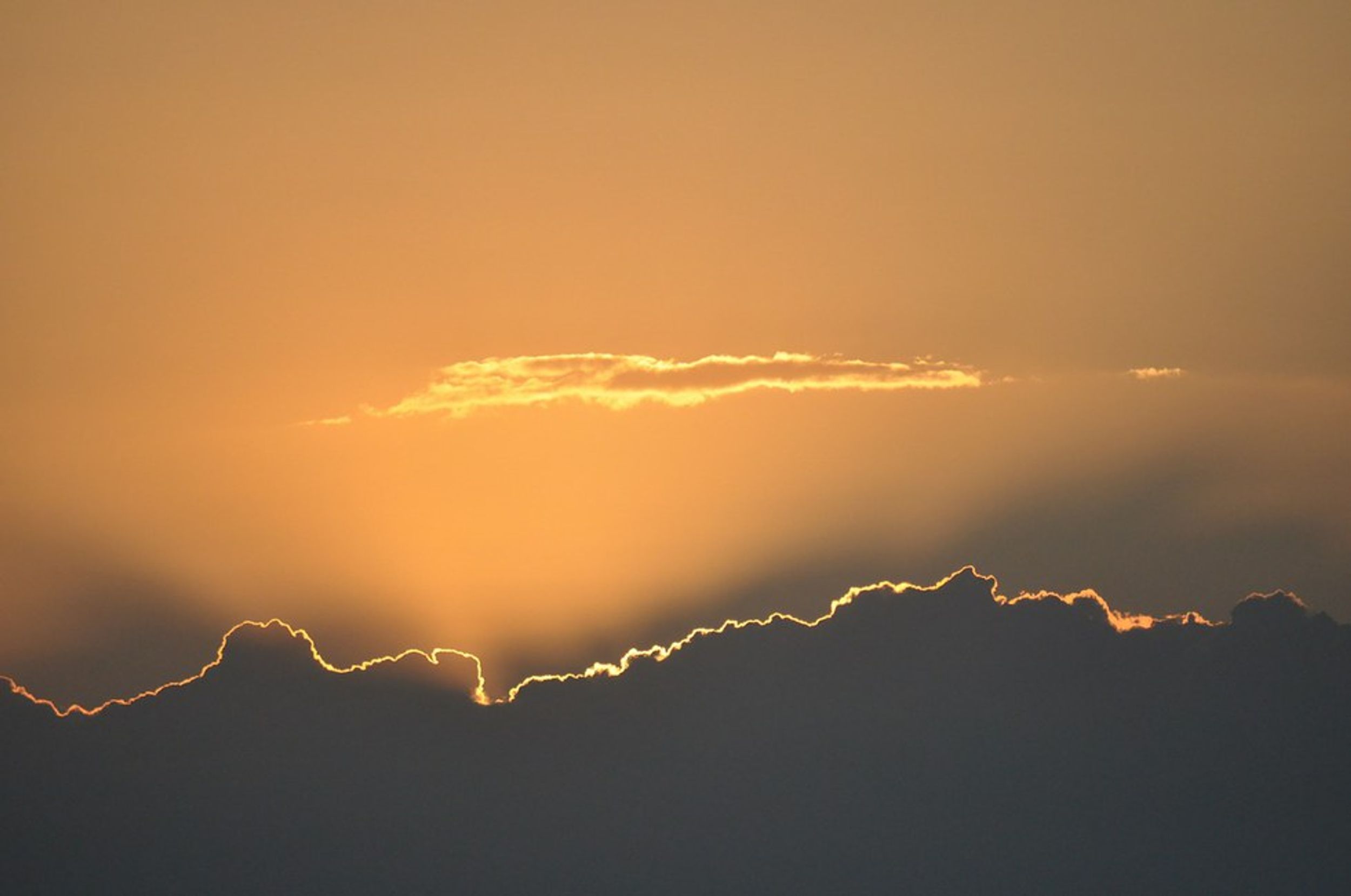 January 10th at 9:07 pm, I received a text from my best friend: "[Friends name] (not mentioned out of respect for the family) and his brother were murdered." to which I replied, "Lying," because I wasn't going to allow myself to believe it. The texts continued.

I was in Florida when I heard the news. I begged for it to have not happened in Syracuse, the one place I knew as home, but I did. My parents tried to tell me that they were just in critical condition because that's what the news said, but I knew otherwise. The world had stopped. My world slowly caved in on me. I screamed but no sound was coming out. I was drowning, drowning in tears, sorrows, pain, hurt, grief, but mostly, I was drowning in guilt. Guilt that I wasn't home when my friends needed me and I needed them.

This isn't the same type of pain when you lose someone but you find peace in knowing they aren't suffering anymore. This isn't the same type of pain that can be reversed by buying a new family pet. This is the pain when you're being stabbed over and over by a dull knife but don't have the strength to fight back. This kind of pain ruins everything. It ruins your mood, momentum, pride; your ego, mental and personality. It changes you as a person.

I didn't make it home in time to say my final goodbye, but I'm beginning to realize that I didn't need to — because goodbye is forever, this is temporary. I will see them again, I will feel their spirits again, they will continue to push me to do and be better. In 103 days, they are going to be there with me when I graduate in spirit. They will know I'm graduating for them, and with my friends, we will continue to do what they now can't. We'll keep each other strong and be there for each other because that's what they would have wanted, and what they want they will forever get.