How Horror Stories Can Be Good For You
Odyssey

How Horror Stories Can Be Good For You 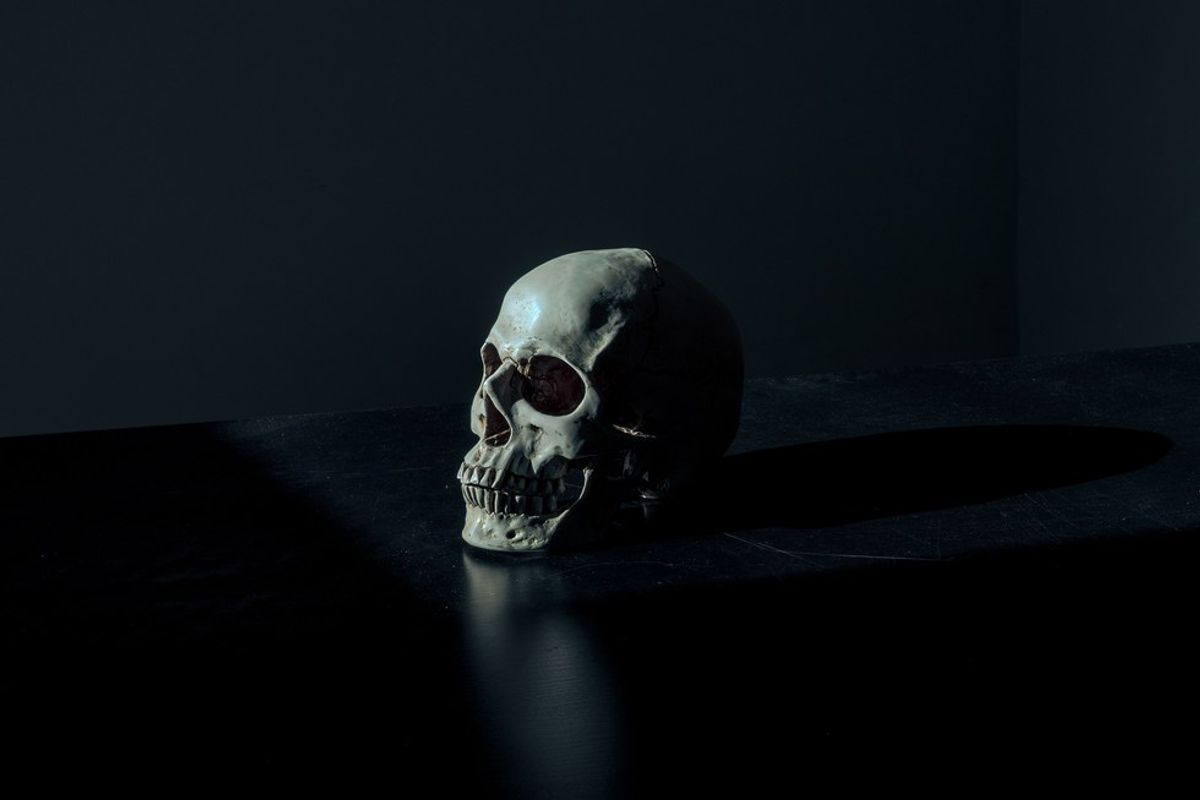 There’s a million-dollar question which comes up at Halloween: “Why do people like horror stories?”

In other words, why on earth do people like scary stories about terrible things happening?


Stephen King suggested this in his book “Danse Macabre,” commenting that when horror stories have happy endings they reaffirm the belief things will work out in the end.


Dean Koontz, a thriller writer who uses horror elements in his work, said something similar in his essay "Keeping the Reader on the Edge of His Seat," collected in “How to Write Tales of Horror, Fantasy & Science Fiction." He claimed stories such as “Psycho” or “The Exorcist” can “purge us of the psychological muck that is a residue of getting through life’s bad moments,” and that if those stories have well-developed and honorable characters they may even teach people how to face terrible situations.

Essentially, these writers were both arguing horror stories can help you face dark things and deal with them. This is a sound theory -- psychologists use this principle in exposure therapy, where patients gradually expose themselves to whatever frightens them until they overcome their fears. The problem is neither Koontz nor King really gave strong examples; they didn’t explain how a particular horror story helped readers face darkness.

Which brings me to the third author.


Neil Gaiman has written various horror stories, most notably the children’s book “Coraline.” Gaiman began writing “Coraline” as a gift to his daughter, who enjoyed scary stories but couldn’t find many for someone her age. The story follows a young girl, Coraline, who discovers a secret door in her new home. The door leads Coraline to a parallel dimension with a woman who has black buttons for eyes, her “Other Mother.” The Other Mother seems nice at first and Coraline considers staying until she discovers the price involved…


Needless to say, “Coraline” is a scary book and when Gaiman first described it to his agent and publisher, neither thought it was publishable. By the time Gaiman was finished writing it though, book publishing had changed -- according to Gaiman, books series like “Harry Potter” and “A Series of Unfortunate Events” proved that there was a market for darker children’s stories. Ultimately, “Coraline” was well-received and adapted into a 2009 film.


When people ask Gaiman about how scary “Coraline” is, Gaiman often responds that actually kids rarely tell him the book scared them and that he wrote it with a very positive takeaway.


Over ten years since “Coraline” was released, that takeaway has had some results. Gaiman mentioned in his talk at the 2014 BIL Conference that in a recent book signing tour, he discovered women in their twenties were regularly showing up with copies of “Coraline” for him to sign. They almost always had cheap, battered copies that were printed when those women were still teenagers. The women were always holding those books tightly, and when they finally reached Gaiman they would tell him how reading “Coraline” got them through difficult times.

These young women all mentioned traumatic pasts, usually ones that involved abuse or bullying. But reading a story about a brave little girl who stood up against worse circumstances either motivated them to persevere or provided a necessary escape.

Emmaline B
The Narrative
95103
https://unsplash.com/photos/O0T1SIgHAfM