How Dying My Hair Purple Saved My Life

How Dying My Hair Purple Saved My Life

Even the Smallest Decisions Can Create the Biggest Changes 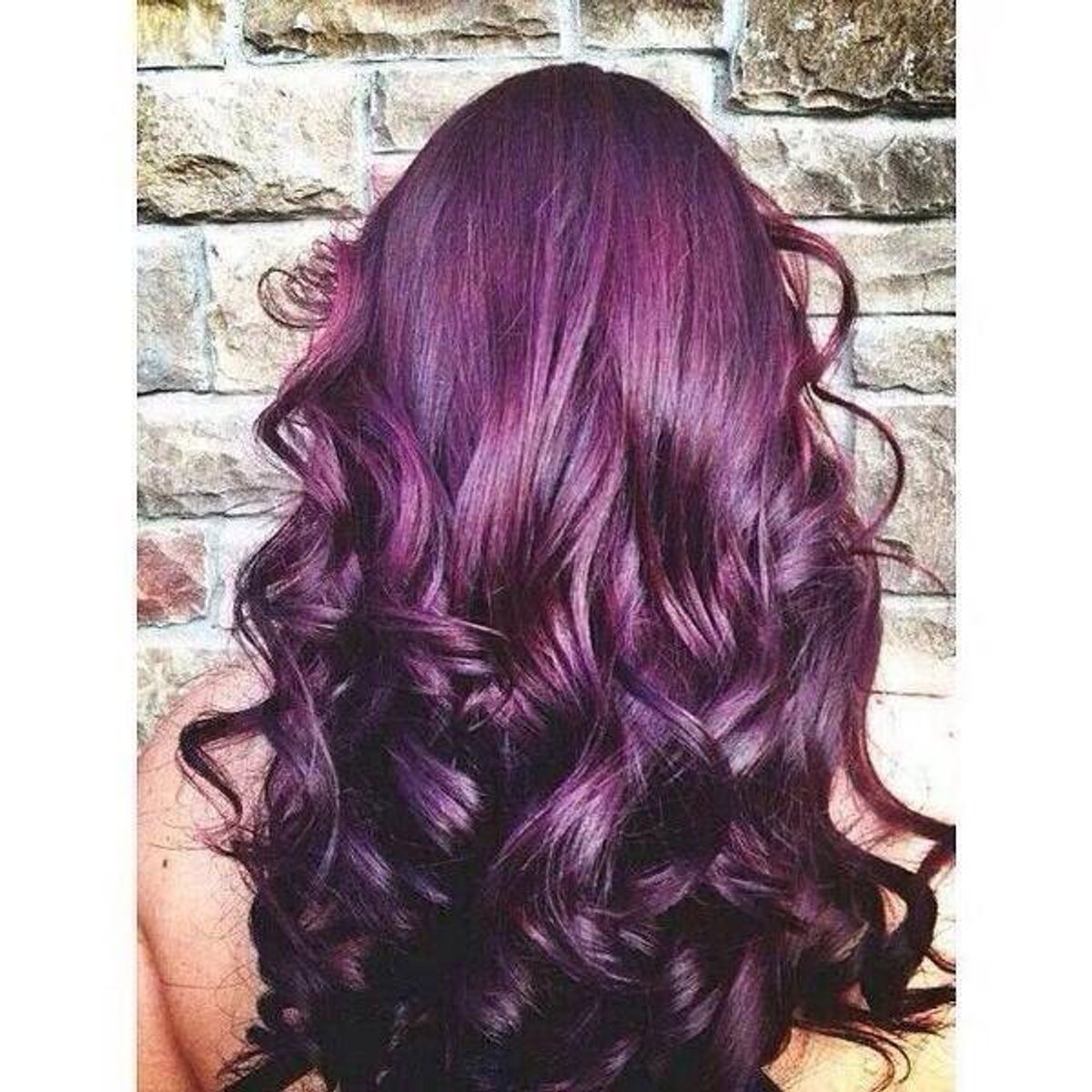 Every decision you make can affect your life in numerous ways. It is like the butterfly effect, a scientific theory that a single occurrence, no matter how small, can change the course of the universe forever. Your whole life is based on every single decision you have ever made, from the food you eat to what you choose to buy. “You are one decision away from a totally different life,” said Mark Batterson, New York Times best-selling author and pastor of National Community Church, in one of his books. There is no way that this statement could become any truer.

Every day I hear people complain about their situation and place in life, when all they have to do is make the decision and change it all. Many decisions are made very strategically, but we also make many small decisions every day. Sometimes these small decisions can make changes in your life that you never could have imagined. Of all the decisions I’ve made, I think the one that has affected my life the most is, as insignificant as it seems, dying my hair purple.

Now I’m just like everyone else, I could have never dreamed that changing my hair could cause anything very huge to happen, but it did. Dying my hair purple rearranged my life. According to my Instagram profile this took place Aug. 2, 2015. This would have been just a couple weeks before my senior year.

A girl that previously went to my school posted a picture of her hair dyed purple, I liked it, and commented something about us having the same hair color. We started direct messaging on Instagram and got along really well. We had never really talked when she went to my school because she was in the grade below me.

We found out that she would be coming back to my high school that year. When the school year started we became friends and were always together. I go to a very small, what I would call conservative high school, so just the fact that we had unnaturally colored hair threw most other students off. We didn’t really care about all of that, but it did distance us from many people which led us to become even closer. This was the first change it caused, a new friend.

We were talking one day and I found out that she had a really bad ex that cheated on her. He posted something on Instagram about relationships and I commented something to defend her. He had no idea who I was, so he blocked me.

Someone I didn’t know followed me on Instagram, we liked each other’s pictures, and started messaging. I soon found out that his dad went to school with my parents and that our families knew each other. We started doing that thing that my generation calls “talking” and then progressed to dating. One day I asked him why he followed me, or how he even found my Instagram. He told me that one of his friends told him to follow me and find out who I was because of a comment I made on one of their Instagram posts. I knew immediately who he was talking about; thank goodness they were no longer friends. This was the second change it caused, a new relationship with someone who I am now engaged to. We will be celebrating a year together this October.

Before this all happened I was going through a very bad time. I was extremely depressed, had taken to self-harm, and felt like there was nothing I could do to make it better. I wound up going to a counselor, with her help and the new found happiness of the relationship I was in, everything became 100% better. I was no longer sad and I was able to get back into doing my school work properly. Because of this I was much more motivated to apply for scholarships, and go to college. These were the last two changes, the saving of my life and any chance of me having a bright future.

When I say dying my hair purple saved my life, it is no joke. It did so much for me in such a short amount of time. In less than six months it caused my whole life to change for better. This all goes to show that no decision is too small to get you where you want to be.