Comey -- and Russia -- are doing more for Trump's administration than Trump himself. 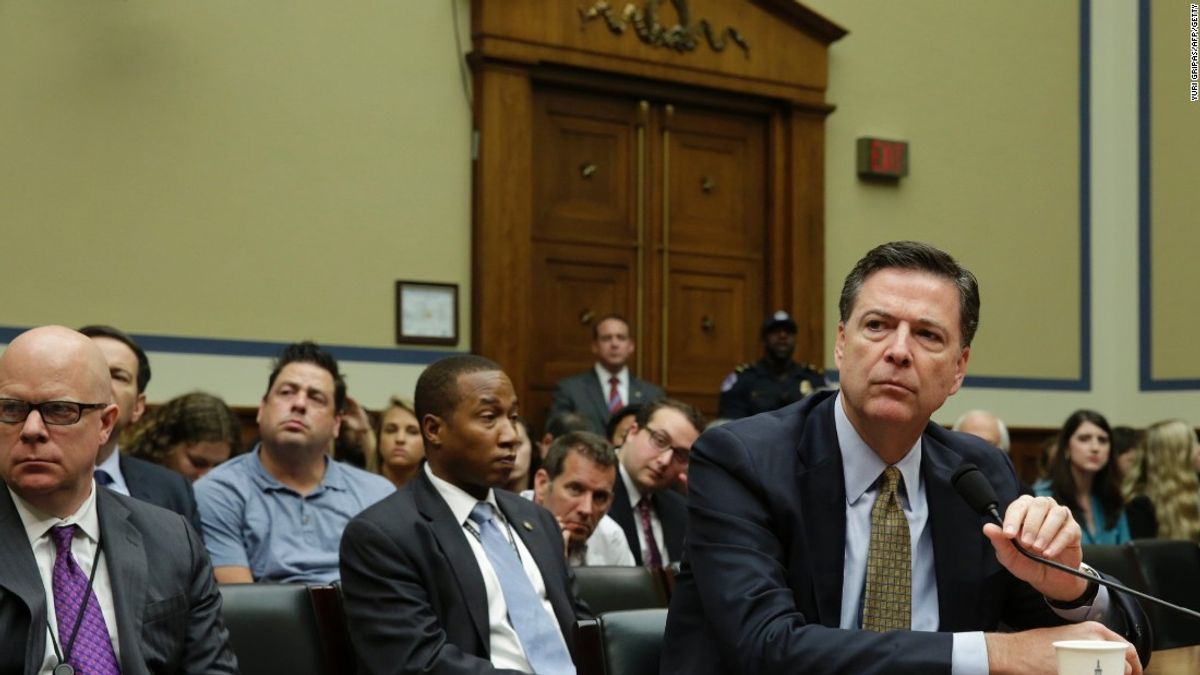 During this investigation into the firing of Comey, and during the investigation of the Russia scandal, the news has been suspiciously silent on a few issues. One of them, the actual governing of the United States while these investigations are going on. Unlike the nonstop coverage of hearings and livestreaming of testimony, which no doubt brings in the views many news outlets need to continue, new House and Senate bills are receiving sparse coverage.

Admittedly, in America we have always done a shoddy job on covering political goings-on; we love the sensation of scandal over the real-time passage of laws that affect us much more personally. While many shows cover new bills, these are mainly late night or comedy shows, and they focus on sensationalizing the politics of local government. For example, Samantha Bee did a recent segment on the Child Victim Act, which has been up for a vote for ten years in the New York Senate. And while her coverage of this was vital, her audience was small, and not specifically targeted at those who live in that constituency. Beyond these coverages, which are few and far between, since late night show hosts like Colbert, Trevor Noah, and Jimmy Kimmel still love to pummel Trump, our daily news also lacks this coverage in sensational stories.

If there is anything Comey has done, or at least has showed, about this administration and about our country as a whole, is that we care more about scandal than we do about actual law making. Too often, liberals resort to insulting Trump and his family, or Paul Ryan and Mitch McConnell, instead of focusing their anger on policy differences. Whether Ryan wants to rob the poor Americans of their money and dreams about that every night is subject to investigation; however, the Healthcare bill that has been drafted behind closed doors is not.

Outrage over this secret bill that affects every single American—and if you don’t believe that, I apologize that our public or private school system has failed—has been limited. While, in my personal liberal bubble, there has been outrage, on a whole I feel there has not been. I could use Trump supporters as a scapegoat, but this seems unfair. The bill only has an 8% approval rating, so that can’t be it. Instead, it has to be America’s preoccupation with scandal, specifically Russia and Comey.

This is what I have to say about that: it sucks, America! Life isn’t a reality TV show. Shut up about Comey, let the investigators do their jobs, and focus on something a little more relevant—your healthcare, your statute of limitations (Child Victim Act), and your taxes! Regardless of public outrage, the investigation into Comey and Russia is not likely to change its course. A thorn in Trump’s side doesn’t slow the workings of the House, the Senate, or your state’s government. In New Jersey, there’s an election coming up in a few months that’s getting sparse coverage compared to these headliners. Session will continue to spout his smooth, albeit racist, prose to anyone who will listen. You have to change yourself to change this administration.

So, please, get involved. Forget these stories and livestreams; instead educate yourselves on federal and local laws that are being debated, or, even worse, being tossed out without consideration. Lobby for what you believe in, whether you want this new healthcare bill or not. But please, do not become a victim of the sensationalism of modern-day journalism and only pay attention to the scandal in Washington. Whether or not the election was influenced cannot be changed; impeachment of the president is unlikely and can only be done with a vote for it in the Senate, which is majority Republican and supports Trump.