How To Celebrate Earth Day

It's time to go green. 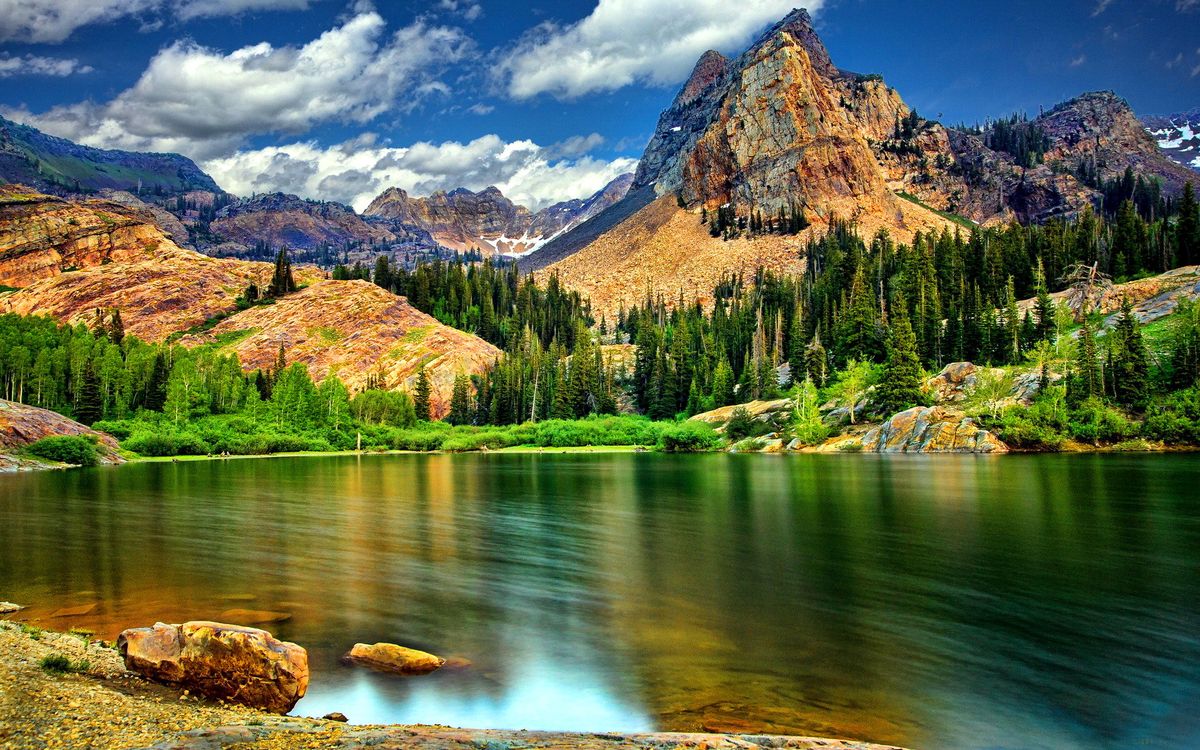 The first ever Earth Day was on April 22nd, 1970, established by a former senator of Wisconsin, Gaylord Nelson (yes, what a name). As you are probably aware, the '60s was a turbulent time in America. Anti-war movements were cropping up all over the country in a national effort to end US involvement in Vietnam. Music had entered a new age--The Beatles, The Rolling Stones, Elvis Presley, the Beach Boys, Jimi Hendrix, Bob Dylan, among others. The youth were passionate and excited to stand up for a cause.

Nelson harnessed the energy of these young students and got them to support another cause: environmental protection. On the first Earth Day, 20 million Americans marched the streets criticizing the destruction of the environment, air/land/water pollution, oil spills, wildlife extinction and so on. The result was so powerful that it led to the creation of the EPA and the passage of the Clean Air, Clean Water, and Endangered Species Acts.

Today, we have come farther than ever in our struggle to preserve our precious Earth. We have taken action to reduce our carbon emissions, begun to make the slow transition from unsustainable to sustainable energy, doubled our efforts to recycle and reuse, and worked hard to protect our wild animal and plant life. But there is still so much more to be done.

Today, climate change is our biggest battle. Climate change incorporates all those things you’ve heard about endlessly--global warming, rising sea levels, the falling bee population, acid rain, drought, devastating storms, melting glaciers and more. Of course, there are other problems to consider too, such as the quickly disappearing land space for trash disposal, toxic waste and runoff into our food and water, the huge pile of trash in the pacific ocean..the list goes on.

Earth Day is a day of awareness. It is about fighting for a cause that affects us all. There is no one in the whole world that isn’t somehow impacted by global climate change and overall environmental degradation. But the great thing is, anyone can help. If everyone in the world played their part to protect our planet, we would really see a difference. But going “green” is a commitment like everything else--schoolwork, career, fitness goals--you need to spend time educating yourself on how to maximize your efforts. It’s not just about accepting climate change and global warming as a problem (which shouldn’t even be a debate, it is a proven scientific fact, but some people are just idiots I guess), but reducing your own footprint and helping those around you do the same.

Learn the best way to recycle. Buy products with less packaging. Invest in a reusable water bottle. Walk or bike short distances instead of driving. These are just beginner tips.

Unfortunately, becoming environmentally aware of your lifestyle can be a bit hectic. It can seem like no one has the time to consider every action they take and what its impact on the environment will be. But it becomes a new way of life. It becomes a habit. Drop bad habits, and pick up new ones. The Earth is the only home we have. If she’s not worth the time to protect and preserve, then I doubt anything in this world is.