How Can We Help The Seals
Odyssey

How Can We Help The Seals

The life of a seal is a harsh one, And they need help! 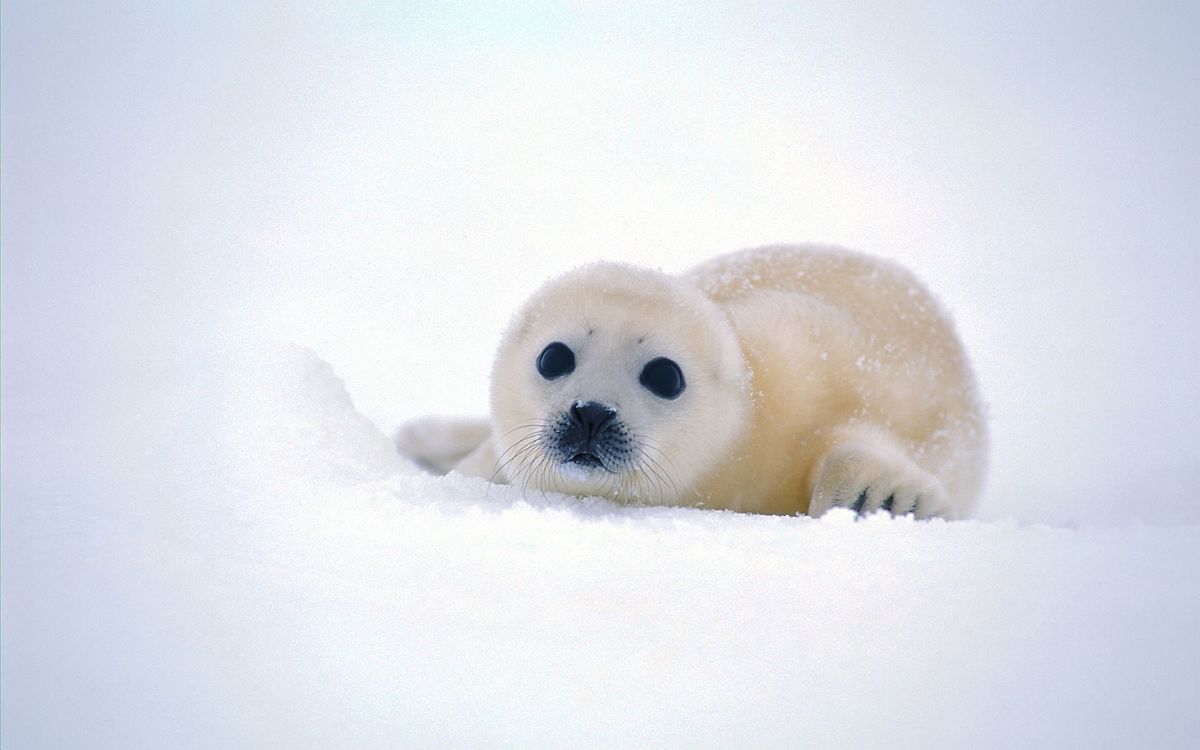 What is the first thought that pops into your head when you think about a seal?

A happy, fun little creature that makes amusing sounds and hobble up & down to move around and claps with their flippers?

Well unfortunately there are others who aren't fans of seals. Many humans compete for the same land as them. They have no conscious about destroying the natural habitat for these seals in order to meet their own selfish needs. But there's something you don't know. Seals have gone through a horrific time period of cruel intentions.

Seals have been hunted down for a few reasons: Their blubber which is used for lamps, medications,for softening leather and other various products.Their meat for eating. And their fur to be made into coats. In Canada, seal hunting is still alive and well, despite years of efforts to shut it down. Due to its controversial nature, the Canadian government likes to use euphemisms such as “harvesting” instead of hunting, as if seals were vegetable crops instead of live, breathing animals.

It's very sickening and cruel (According to PETA also viewer's discretion advised) because the fur is stolen from 12 days old seal pups. (Which is considered to be the adult age) But if you really think about it's only two weeks old! At this age the pups have no way of protecting or defending themselves. What the hunter dose is just awful, they force the pup to come up to the ground by blocking their breathing hole in the ice, When the baby seals come up to breathe, They get clubbed to death. According to the Harpseals.org, about 95 percent of the seals killed in the commercial seal “hunt” are just three weeks to three months old. It’s important to remember that adult seals have no actual way of protecting themselves against such a vicious enemy either. Seals do have a nasty bite but when you break it down, All seals are helpless when it comes to humans.

According to the Humane Society of the United States, the Canadian seal hunt kills hundreds of thousands of seals annually, and that the “actual number of seals killed is likely higher than the number reported.” If the hunting continues at this rate and shows no signs of decreasing, seal populations will definitely decline, the North Atlantic Marine Mammal Commission reports.

Seals and Fisherman have a seldom relationship, Fishermen claim that seals damage their business by eating fish that they might catch. It is, however, not that simple. Many of the fish taken by seals are non-commercial species or not of the correct size and seals are not the only predators. In fact many fishermen are upset at the way in which seals can damage the fish and other creatures they collect from the waters. Seals can pass along parasites and viruses to them in the water.

There have been many arguments made by Canadian seal hunting proponents is that the seal population destroys fish, especially cod. But according to many organizations, including Sea Shepherd, a harp seal’s diet is made up of only three percent cod. As a result it can degrade the quality of the food supply in the waters. This means the fishermen are going to get paid less for their catch than they anticipated. They won’t be happy with that at all!

Not to mention seals the majority of seals get caught in ghost fish nets. Seals like to play, and pieces of brightly colored nylon from broken nets are irresistible toys. Often these tough materials become wrapped around a seal’s body, and cut into it as the seal grows. They can also impede a seal’s swimming, reducing its chances of survival because it cannot hunt properly. But if a fisherman could only see if the population of seals were to die out then the fish and other smaller sea animals would overpopulate and overfishing will take it's course which will lead to an endless cycle of death. (If you'd like to learn more about the benefits for the Pennipeds role for the ecosystem, you can click the link here.)

Seals are very often negatively impacted by the pollution that humans release into the water and into the air. Particulars including smog, smoke, and more can affect their breathing. When there are oil spills or chemical spills in the water it can destroy a large number of seals very quickly. Pollution harms many marine creatures! it's not just the seals and it's a very big problem! But there has to be a way for humans and seals to live in harmony. For that to occur, we need to respect their natural environment. We also need to pay attention to what we are doing in the way of pollution.

Hopefully this information has helped you to become aware of the harsh life a seal endeavors. If you are interested in helping these lovely animals there's what you can do.

All I know is that I don't want to see these wonderful animals to go through pain anymore! If you do help these animals I believe you'll be winning their approval.