How A Business Competition United A Community
Odyssey
CurrentlySwoonLifestyleHealth & WellnessStudent LifeContent InspirationEntertainmentPolitics and ActivismSportsAdulting
About usAdvertiseTermsPrivacyDMCAContact us
® 2023 ODYSSEY
Welcome back
Sign in to comment to your favorite stories, participate in your community and interact with your friends
or
LOG IN WITH FACEBOOK
No account? Create one
Start writing a post
Adulting

How A Business Competition United A Community 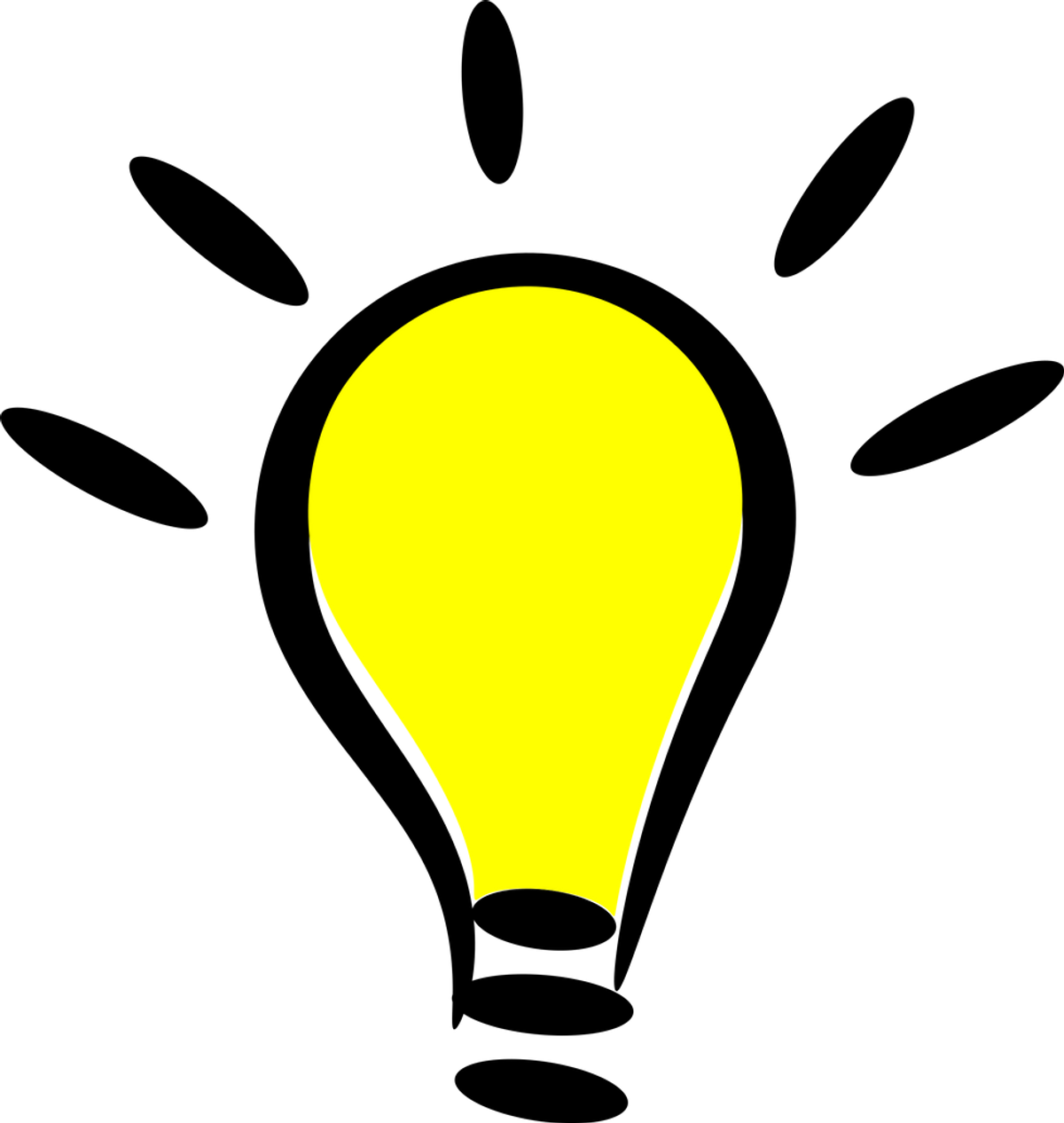 In a world dominated by corporate power, we as a society are trained to think that those in the field of business are evil. The stigmas continue to grow whether it be through the media or on college campuses.The media has a way of influencing our opinions-whether its Bernie Sanders saying the "top 1%" controls the economy or Donald Trump saying he is a "successful business man". In terms of college, we view those who major in business as coming from a relaxed family, with the intention that they do not have to work as hard as other majors to make a living. Regardless, business has a negative connotation in today's modern day world.

Rollins College recently created an event to change this viewpoint around, and thus bring together a community of change makers.

The event was called "Ideas for Good" and challenged individuals from all majors around Rollins to come together for a friendly competition.

The purpose of this competition was for competitors to introduce an idea that is purposeful in bringing awareness to a subject to enact social change. The idea could be a good or a service, and can be centered around anywhere around the world. The beauty behind this competition was that there was a variety of original ideas to chose from, and through the help of the Social Innovation Hub, these ideas could later be brought to life.

The "idea" had to have a model of development, as well as a place for which it could be implemented. Furthermore, this idea had to be presented in front of a crowd of individuals,where 5 qualified judges evaluated the ideas being presented to them. These five individuals were people who either had a Business degree or hold their own business, thus showing they have the experience to be passed down to the competitors. The value behind having these judges is that they not only held an objective opinion to evaluate the competitors, but also served a direct purpose in offering advice to any competitor on how to make their product or service better in today's world market.

The competition also included participants from India (during their business exchange program) to participate and spread their ideas.

Throughout the competition, 20 competitors brought ideas to be implemented both in the United States and India. An overall positive impact was brought towards the judges, and a lot of positive reinforcement through feedback was given to the competitors. Three winners, all Rollins College students, were announced at the end of the competition (two received 500 dollars and the first place prize received 1000 dollars).

The key was that everyone that participated were winners. Everyone was handed a certificate,

In addition, everybody's voices were heard: regardless of race, gender, or place of origin, students from around the world were brought together in a peaceful space to share ideas and enact change.

Through this method, there was a sense of understanding for the power of business. Business, in its social purpose, is meant to inspire and help bring justice in struggling sectors. Through social entrepreneurship, students find solutions to combat issues that are often overlooked. Therefore, business is positive-in its ability to make an impact and its ability to bring people, from around the world, the ability to be future world leaders.

QueenRadhi
The State University of New York at Stony Brook
3394