What Your Horoscope Says About The Way You Handle Breakups

What Your Horoscope Says About The Way You Handle Breakups

I know you secretly read yours, even if you believe it's a bunch of crap. 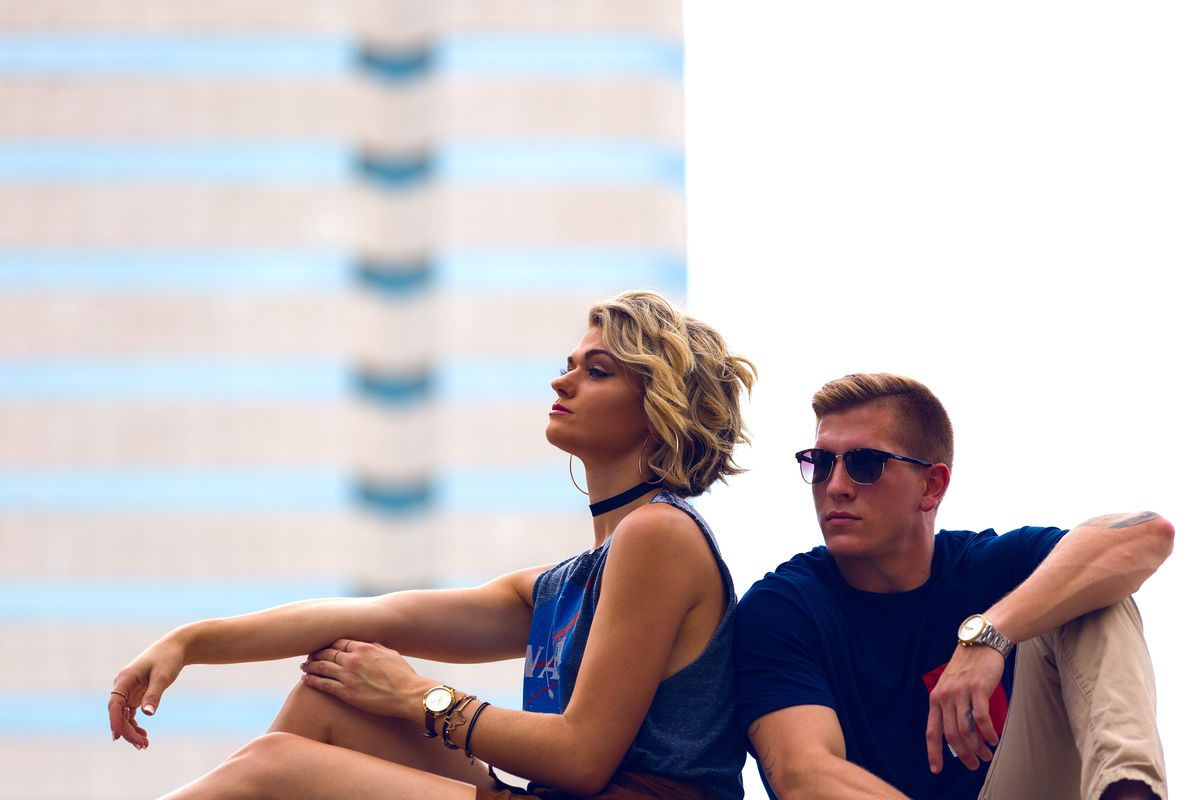 Don't lie and tell me you could care less about your horoscope.

I know you secretly read yours, even if you believe it's a bunch of crap. We're all curious about how our birthdays have anything to do with our personalities, and it's pretty insane how spot on they can be sometimes. Of course, not everything is going to be 100 percent accurate, so take these with a grain of salt.

It’s over? Who gives a crap, you’re already tackling all of your goals. If your previous relationship was holding you back from doing certain things, then you best believe you’re going to be doing those things AND making sure your ex sees them.

You’ll most likely be holding onto the feelings and good times you had with the other person and think about what it would’ve been like if things had worked out. Sure, you’re a bit upset, but you know that time will heal everything.

All I have is one word: subtweet. Yes, you’re likely to roast them on social media and choose to laugh through the pain when you really just want to curl up and cry. You’ll definitely be making jokes, but it’s the only way for you to cope.

You just can’t let go. You have this idea in your head that the person is still “your” person, even when they’ve clearly moved on. Waves of missing your ex will pass and even though it’s going to take some time, you will accept it. Or you’ll just keep asking for a second chance. Your heart is too big to let this person get away, no matter how many times they wronged you.

How could someone fall out of love with the amazingness that is you? You may spend some time contemplating giving your ex a second chance, but in the end, you’ll move on. You have a lot of pride, and you’ll do just about everything you can to make your ex regret leaving. This means hitting up the gym, getting that haircut you’ve always wanted, essentially embracing all that is you and getting in touch with your inner self.

Oh, Virgo, you could really care less about the breakup. This is not to say that you’re a heartless person, but you’re great at seeing the bigger picture. You recognize that you were a fabulous person before the breakup, and you’re still a fabulous person after it. Letting go is easier for you than it is for the rest of the zodiac signs.

Similar to Virgo, Libra is unbelievably calm about the breakup. You really aren’t a fan of drama, and want the aftermath to be as normal as possible, which is why you don’t mind staying friends with your exes. Of course, this can get messy, especially if a tiny part of you is hoping that maybe one day they will come around for a second chance. If you’re going to do this, keep it platonic and don’t hope for anything more, you don’t deserve to get your heart broken again.

You don’t take breakups very well, it’ll probably take you a lot longer to get over someone. Even though you’ll continue to act like everything’s fine, you won’t admit to scrolling through your ex’s Instagram feed at 2 AM. You tend to hold little grudges, but you’ll get over it, eventually.

You’d rather not even talk about the breakup because you don’t vibe well with negative energy. Even if this person wronged you in so many ways, you’re not keen to complain and put your problems on personal display. The reason is that you believe if you keep pondering the breakup, the Universe will start to throw even more worse things in your direction. You value keeping a positive outlook on the situation and believe that you’ll be rewarded in the process.

You accept things as they are and look at the breakup as “Hey, that’s life, what can you do?” There’s a time and place for everything, and things didn’t work out for a reason. It wasn’t meant to be, and even though it’s a hard pill to swallow, you’re likely to swallow it and go about your life.

You’re a bit in denial, Aquarius. A few days will pass, you’ll think you’re over it, but you can still feel this person pulling on your heartstrings. As soon as you just acknowledge what’s happened, it’ll be that much easier for you to recover.

You don’t want anything to do with your ex. No communication, absolutely nothing. At least, that’s what you’re telling people. Like Scorpio, you’re still checking up on them occasionally, but you don’t bother reaching out. After all of that betrayal, you’re secretly hoping they’re doing worse without you.