I Hope You're Planning To Watch Parks And Recreation If You Haven't!
Odyssey
CurrentlySwoonLifestyleHealth & WellnessStudent LifeContent InspirationEntertainmentPolitics and ActivismSportsAdulting
About usAdvertiseTermsPrivacyDMCAContact us
® 2023 ODYSSEY
Welcome back
Sign in to comment to your favorite stories, participate in your community and interact with your friends
or
LOG IN WITH FACEBOOK
No account? Create one
Start writing a post
Entertainment

I Hope You're Planning To Watch Parks And Recreation If You Haven't!

Looking for a show that can make you laugh? Parks and Rec is definitely it. 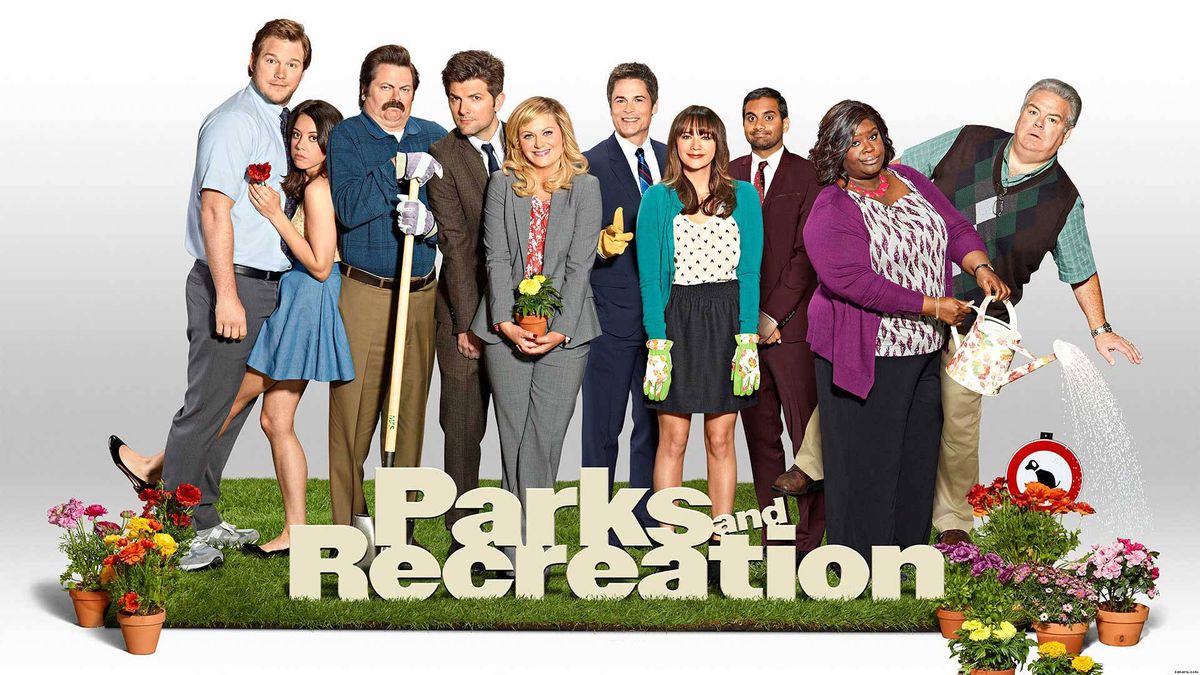 Winter break is sadly over. If I wasn't working then I was home relaxing because it has definitely been a cold winter. Too cold to be outside hanging out. Relaxing at home of course calls for binge watching! I binge watched some movies and television shows over break and one of the shows included Parks and Recreation also known as "Parks and Rec" ! It has been on my Netflix list forever and I finally decided to watch it. I know there is seven seasons but ever since I was able to binge watch Grey's Anatomy and catch up to the current season (which was 12 seasons at the time but is now 14 seasons and counting!) I feel like I can binge watch anything!

I'm happy I started watching Parks and Recreation because it is different from the shows I usually watch. I'm usually big fan of drama and reality television shows while Parks and Rec is comedy. I definitely needed a break from drama and reality shows because the cliffhangers kill me! I have had some friends recommend Parks and Rec to me but I was always in the middle of watching another show when they recommend it. Then in one of my classes last semester, I saw many groups use clips from the show in their PowerPoints and found those short clips to be so funny so I knew I had to start watching this show! I just love the humor they use. I love the camera zooms and how witty it can be. I actually find myself seriously laughing out loud for a good chuck of each episode and these episodes are usually about 20-25 minutes. Not to mention, that is a perfect length for an episode to be binge-worthy! I'm only on season four but I think I can finish soon. I'm really excited that I got that far in that short amount of time. As I am typing this I'm thinking about when is the next time I can binge it because I am really determined to finish!

It's really hard to pick a favorite character but I like everyone for certain reasons but if I had to I think I would choose Ron Swanson.

Ron just tells it like it is. His facial expression never changes. He could care less about the government even though he works in the government. He's a simple man who loves his steak, hence why he didn't want the salad Chris offered him haha. Don't get me wrong, Ron has his issues such as his weakness for both of his ex-wives who are both named Tammy.

Or anything for that matter! He's just so bubbly and positive, how could you not love him?!

I'm sure that there will be more Parks and Rec articles coming your way once I finish! I had to be so careful finding gifs without finding spoilers. I'm glad I was successful in doing this because if not I would have been so mad!

I highly recommend watching Parks and Recreation if you haven't! Enjoy!