Hookup Culture Is The Destruction Of Intimacy
Odyssey

Hookup Culture Is The Destruction Of Intimacy

For those looking for a serious relationship, living in a hookup culture may make it seem like you are the last of your kind. 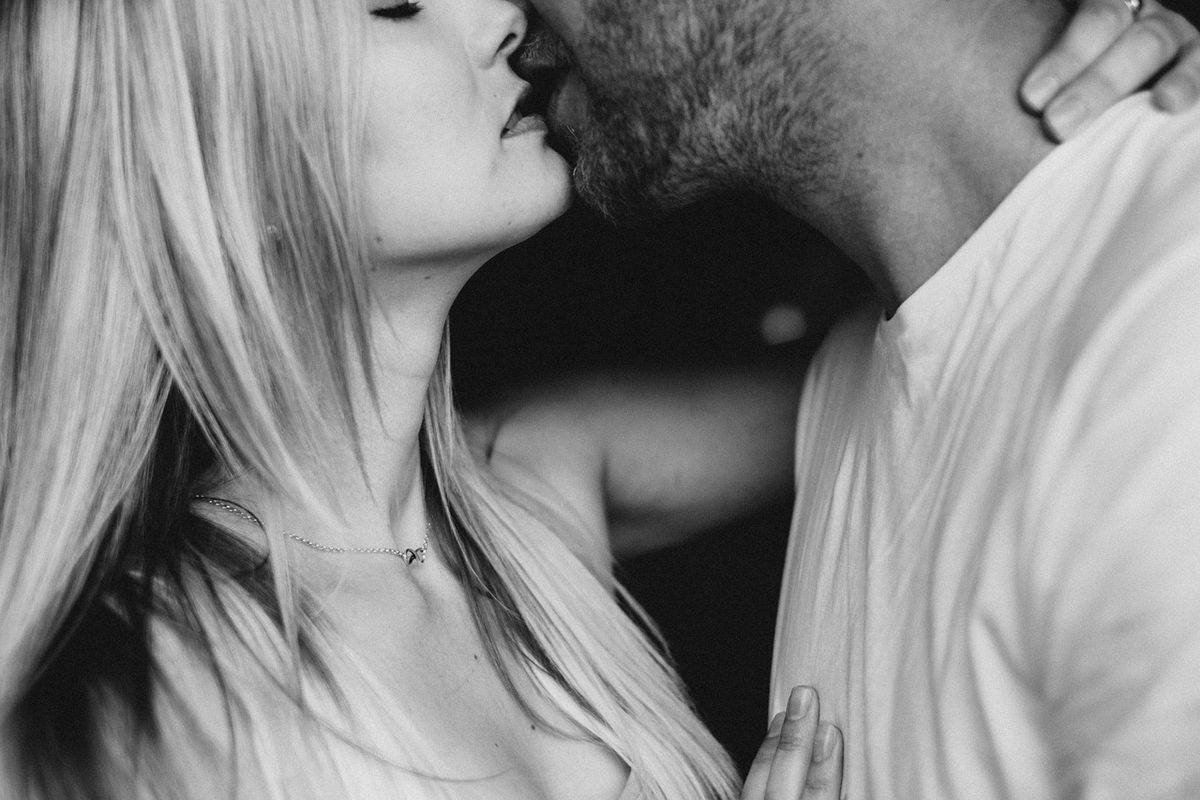 It’s Thursday night and the streets are lined with college students dressed far too scanty for the cold weather. They file into houses that reek of alcohol and are filled from wall to wall. Bodies press together as music blares from crappy sound systems and people jump around sloshing drinks on apathetic strangers.

As the night moves on, you find yourself locked in a meaningless make-out session with someone you met an hour ago. Things get heated and eventually, you find yourself heading upstairs to an empty bedroom. In the morning, you wake up in your own bed, with a killer headache I might add, and you realize you don’t even know their name.

A kiss holds no meaning in this kind of culture. Sex isn’t viewed as an act of love, but a meaningless act of physical pleasure. Our culture normalizes one-night stands and making out with strangers, so much so that it is becoming expected of us.

Returning home from a night out where you didn’t get some type of action is almost viewed as a disappointment. We base our self-worth on how many people tried to get with us while we were drunk when we should be looking for the people who want to get to know us when we are sober.

Romance in our lives has been replaced with strangers between our sheets rather than another’s hand interlaced with our own. We have traded intimacy for casual, meaningless, one-night flings where the name of the person we sleep with doesn’t matter the next morning.

Call me old-fashioned, but I hold romance to a much higher standard than college hookup culture. As romantic of a story as it might be, I don’t want to meet my future husband in the sticky-floored basement of a fraternity house.

I have been told I live in a fantasy when it comes to romance. If that is the case, I am disheartened by how twisted our expectations of love have become. The fact that my view of a solid relationship, based on mutual respect, trust and love, has become a concept so foreign as to be banished to the realm of fairytales, shows how low we have sunk as a society.

For those looking for a serious relationship, living in a hookup culture may make it seem like you are the last of your kind. I know it’s not the entire population that partakes in this style of living, but the culture itself makes it hard for the rest of us.

Whatever happened to the traditional style of dating? Back when two people would go out on a date to get to know each other, and neither party was expected to give away any part of themselves at the end of the night.

Nowadays everyone is expecting sex on the first date — and then not expecting a to have a second date. We have to worry about what people mean when they ask to ‘hang out’ because there could be a double meaning. It’s hard to know the difference between whether they want to hang out and genuinely get to know you or ‘hang out’ meaning preferably in the bedroom.

Hookup culture has entirely changed the way dating works. Instead of viewing sex as a special moment between two people in love that is worked towards and earned with trust and respect, it is treated as a weekend hobby with acquaintances.

Our society has become fearful of committed relationships, so we put up walls around ourselves to protect us from emotions. Having sex is proven to be an emotional experience, but becoming attached to your casual hookup partner is strictly taboo.

So, what’s the point?

Wouldn’t life be better if you had someone you could lean on, someone who knows you better than you know yourself? Let me paint you a picture.

After a long day at work, you come home to find your significant other waiting for you on the couch. They have a movie up and a container of your favorite Chinese takeout ready to relieve your stress with nothing more than their presence. After the movie, you both head to bed where you fall fast asleep, occasionally reaching out unconsciously for their hand.

And, here’s the kicker, in the morning you wake up and you know their name. You know more than just their name; this person is your other half. You know that they hate celery in their soup and that they save the marshmallows for last when they eat their cereal. They have to have the volume set to an even number because they’re slightly OCD and you love it.

You know their past and you have accepted it. You know that the future will hold challenges for you two, but quitting is not an option. That is your person, your other half, and you wholeheartedly believe your love will last a lifetime; so, it does.

This is the type of love people should be striving for in life. The kind that puts each other’s needs before your own. Everyone’s view of romance is a little different, but I pity the person who believes sleeping around will always be enough for them.

The only problem I have with hookup culture is that it exists. Normalizing casual one-night stands and making out with strangers is promoting such acts. Hookup culture tries to reach happiness by centering around sex, but physical pleasures are fleeting. By centering yourself around love, you will reach long-term happiness through emotional desires.

The decision is yours to make.

Caitlin Marie Grimes
University of South Florida
9181
Beyond The States