I Became A 'Hook-Up And Party' Girl For A Year, And That's OK

I Became A 'Hook-Up And Party' Girl For A Year, And That's OK

Sorry, but that's not the girl I am. 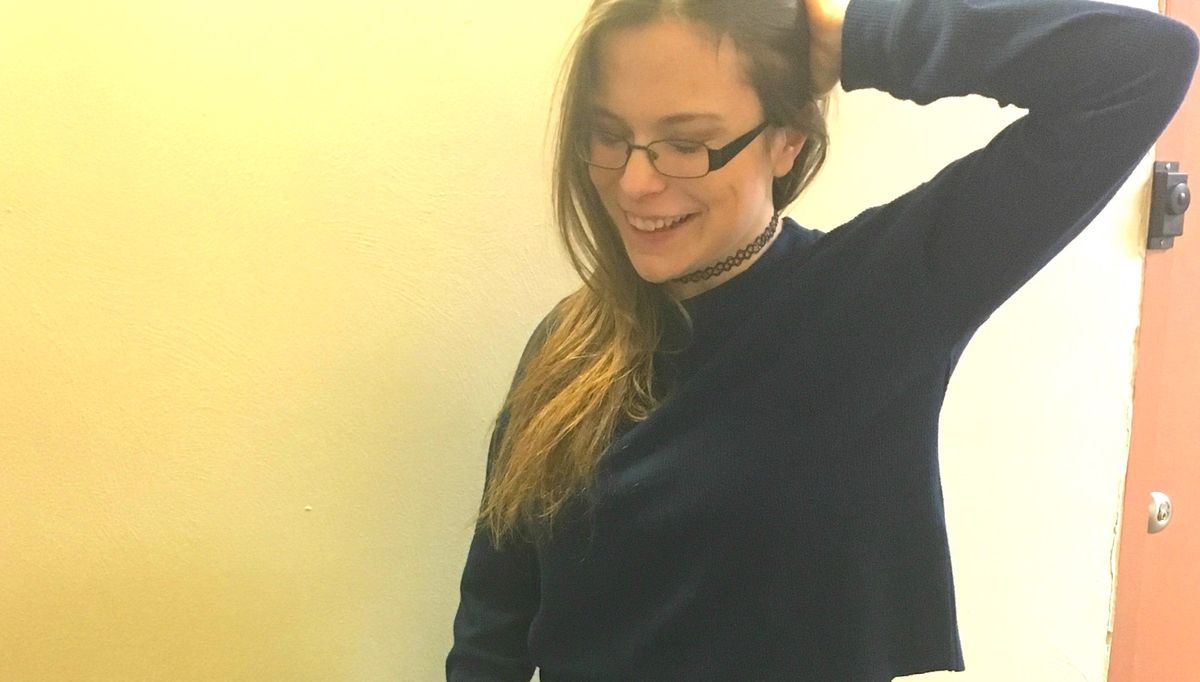 I know what you're thinking. What the HELL does that even mean?

Please, allow me to explain.

I know I'm typically the girl that you'll catch pining after lost loves, and then writing about them, but for a year, I tried to change the way I dealt with pain. Instead of writing about my ex, I partied to forget him. I danced with strangers. I had a few too many.

And it was a year, a whole 365+ days, that I enjoyed life more than I ever have. It was exactly what I needed.

Now that it's over, it's time to reflect.

Before I began this crazy mess in which I vowed to become a person that I never thought I would, I judged people that were the person I wanted to become. I rolled my eyes at people who would post drunk snaps and wander in at 3 A.M. with hickeys, self-hatred, and an eventual hangover.

I was so much better than that, I said.

And then I was that girl.

The funny thing, though, is that when that was me, I was convinced I was living my best life. I looked at people who weren't living the life I was living and thought they were lame, that they had no idea what life had in store for them.

I scoffed at my parents when they became concerned.

I thought they were the ones who didn't have their lives in order just because they didn't understand the life I submersed myself in. How ridiculous, right?

The fact is that spending my Friday nights dressed in next to nothing, going shot-for-shot with friends, drinking countless mixed-drinks, dancing like crazy, and sucking at beer pong only led me to hating myself in the morning and then doing it all again the next night. Sure, it was fun in the moment, but after the fact? It was always a disaster.

Mix that alcohol with other people, with boys, and you have a whole other mess that I absolutely partook in. (Again, I thought I was living my best life and not making a fool of myself.) But, let me say that being "that girl", the get drunk and hook-up kind, does not make me any less of a person. I don't regret it. I needed to be that girl in order to learn from it.

I needed to become that girl, if only for a mere 365 days, to learn that at my core I am not that girl.

Going shot-for-shot on a Friday night and waking up at four in the morning next to someone I barely know is not the life I want to live.

If that's how you choose to live your life, I support you, sister! Do whatever it is that makes you happy!

I learned more about myself in the past year than I ever thought I would. Sure, it was a fun experience while it was all happening, but ultimately it's not for me.

I tried to be the hook-up and party girl for a year, and needed the experience, just so I could say that was not the girl I wanted to be.

Sorry, but that's not the girl I am.