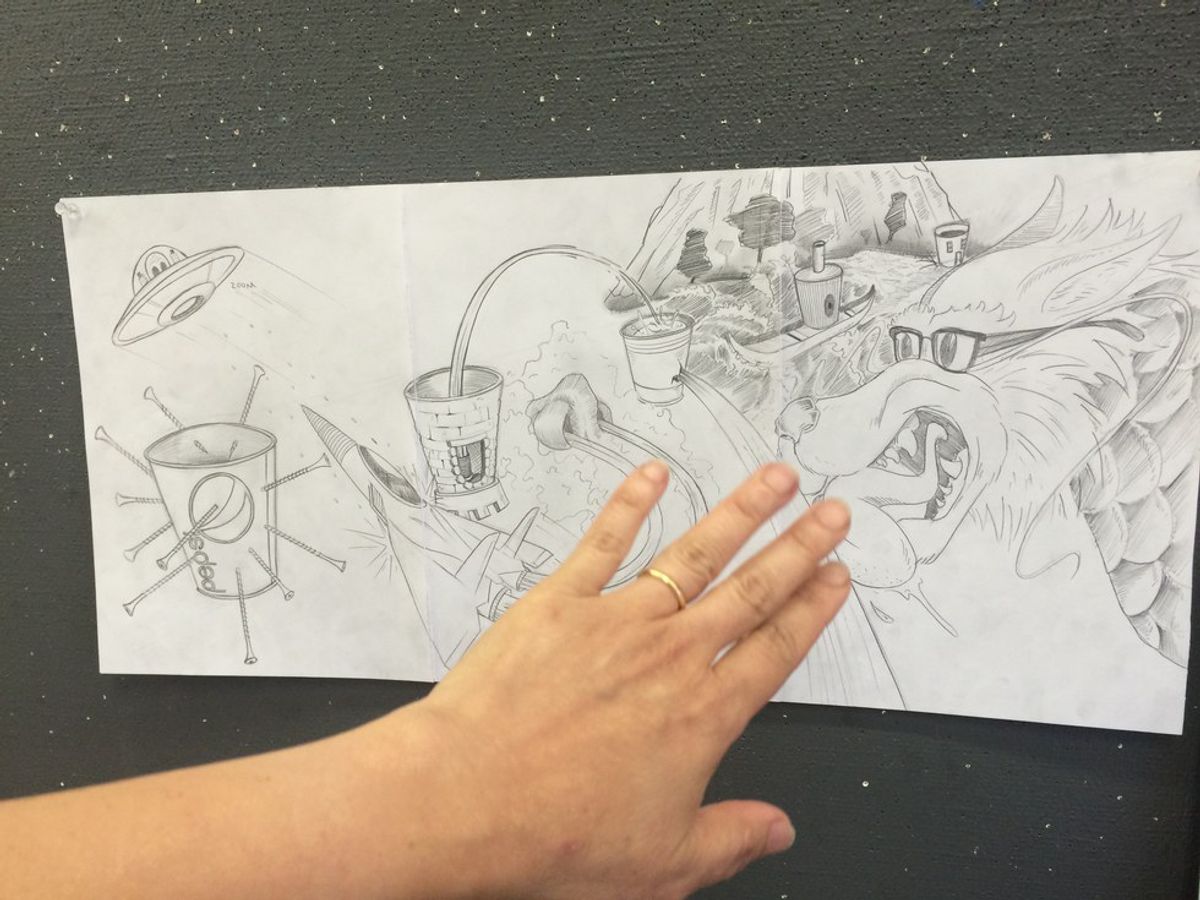 The first article I wrote for the Odyssey was about one of my experiences with anxiety. It wasn't written as a cry for help, but rather in the hopes that someone else who hasn't opened up about their mental health issues could feel like there was someone they could relate to. Now, in honor of Mental Health Awareness Month, I want to open up more about why it’s of paramount importance that we address mental health awareness.

I can say from personal experience that it’s difficult to admit you have mental health issues, especially because of the stigma that surrounds them. Emotional distresses and illnesses are more often than not “treated” by being told to “suck it up” or “deal with it,” while physical health issues are treated with utmost seriousness. And unlike an antibiotic that can heal the stomach flu or a fever, there is no reliable cure-all for mental health issues.

I’ve often wondered why there exists such a gap between acknowledgment of physical health and mental health problems. I personally believe this can largely be attributed to how the latter is discussed across the media. We toss and turn over the irrational actions of mentally-ill psychopaths that star in the dramas and horror movies we watch. We blame the genocides committed by criminals in the news on their mentally-ill states. As a society, we have created in our minds this idea of some Joker-looking, eye-twitching, drug-overdosed monster that is the “mentally-ill.”

We are also taught to judge how much our mental health issues matter based on where we come from. I am guilty of trivializing my own mental health issues, and even denying that they exist because of how comfortable my life is. I have internalized the belief that someone who claims to have mental health issues while living a life with minimal tangible struggle is in reality, just being petty. This is completely false. However, to be brutally honest, even as I type that, I don’t believe it entirely. I try every day to teach myself that my issues are real and should be dealt with as so, but it has been engrained in my brain for far too long that they are not. And so, I’m not just writing this article to reach out to others, I’m also doing it to try to help myself.

I’m in no way proud of the fact that I have mental health issues. However, I believe that I must recognize and acknowledge them as an important first step to realizing I need to reach out and get help. We should all feel unafraid to address our mental health issues. In fact, according to the National Alliance on Mental Illness, around 61.5 million adults in the United States alone undergo a variety of mental illnesses. This is approximately 1 in 4 adults. Given the prevalence of mental health issues here in America, it should make sense that they are discussed more, or even at all. Instead, we oftentimes hide these issues behind chipper facades. Not everyone who has a mental health issue seems like the “type of person to have a mental health issue," and the statistics prove just that.

By writing this article, I don’t expect to solve the issues of stigma surrounding mental health issues. But mental health awareness is a topic that isn’t talked about enough, nor recognized largely enough as a topic worth discussing. As the proverb goes, the first step to solving a problem is acknowledging it exists. So I hope that this piece encourages people to do their own part in ridding the stigma. Mental health issues are real, and it’s about damn time we recognize that.