You should value honesty all the time because it will always benefit you, even if you don't realize right away. 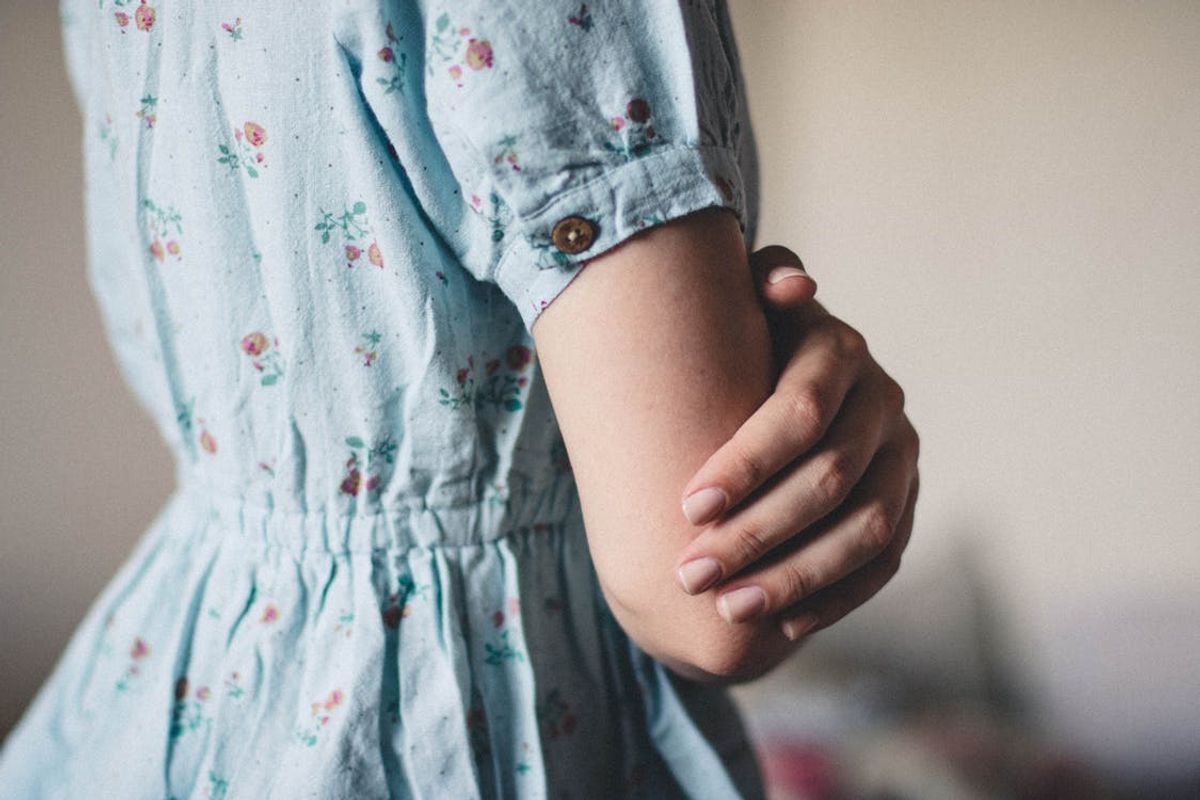 I’m an incredibly honest person; this can be both good and bad, depending on the situation. No, I don’t go out of my way to be mean to someone, but I’m not afraid to say what I think, even if the truth may hurt. People usually either really enjoy my honesty or they absolutely hate it. They perceive me as a bitch who doesn’t care about anything, which isn’t true. Here’s the thing though: honesty shouldn’t be mixed up with self-interest. If you value honesty at all, you should want others to be honest with you all the time, not just when it’s convenient for you.

Many people think that in a close relationship, people should enable one another and support each other’s decisions, regardless of whether they’re wrong or right. I think if you’re willing to ride or die for someone, that’s one thing, but you shouldn’t enable them or lie to them. A healthy relationship, whether intimate or not, means that you both feel safe and secure in being honest with one another. If you don’t feel comfortable being honest, there’s an issue that should be fixed.

We live in a world where people are very two-faced; it can be hard to recognize how someone truly feels. I’ve been lied to way too many times to turn around and treat someone the awful way I felt after being betrayed. I know it’s hard to trust people but honest people are often the most trustworthy because they have no motivation to lie.

Honesty shouldn’t be convenient; it’s not something that should be utilized when one party is comfortable and then cut out when that party becomes uncomfortable. Honesty is meant to benefit both sides of a situation or circumstance, but perhaps in different ways. Wouldn’t you rather someone be upfront and real with you rather than saying one thing, only to turn around and say something else?

If you would rather have someone lie straight to your face so that you can preserve your feelings or self-interest, you may need to reevaluate yourself and your expectations. That’s not a healthy dynamic.

You shouldn’t value my honesty for entertainment and then turn around and act like I’m this terrible person for telling you the truth later on. Just because you’ve changed your perspective given the circumstance doesn’t mean that I’m a bitch. But sometimes you need to be a bitch to get shit done and almost always you need to be honest to communicate effectively in every circumstance.

You should value honesty in someone no matter what the circumstance; it takes bravery to stand up and say what you truly think about something. Even if you think the truth doesn't benefit you, it probably does in some way. Just try and keep that in mind.