According To Hollywood, Disabled Life Is Worth Losing
Odyssey

According To Hollywood, Disabled Life Is Worth Losing

Why you should think twice before seeing "Me Before You." 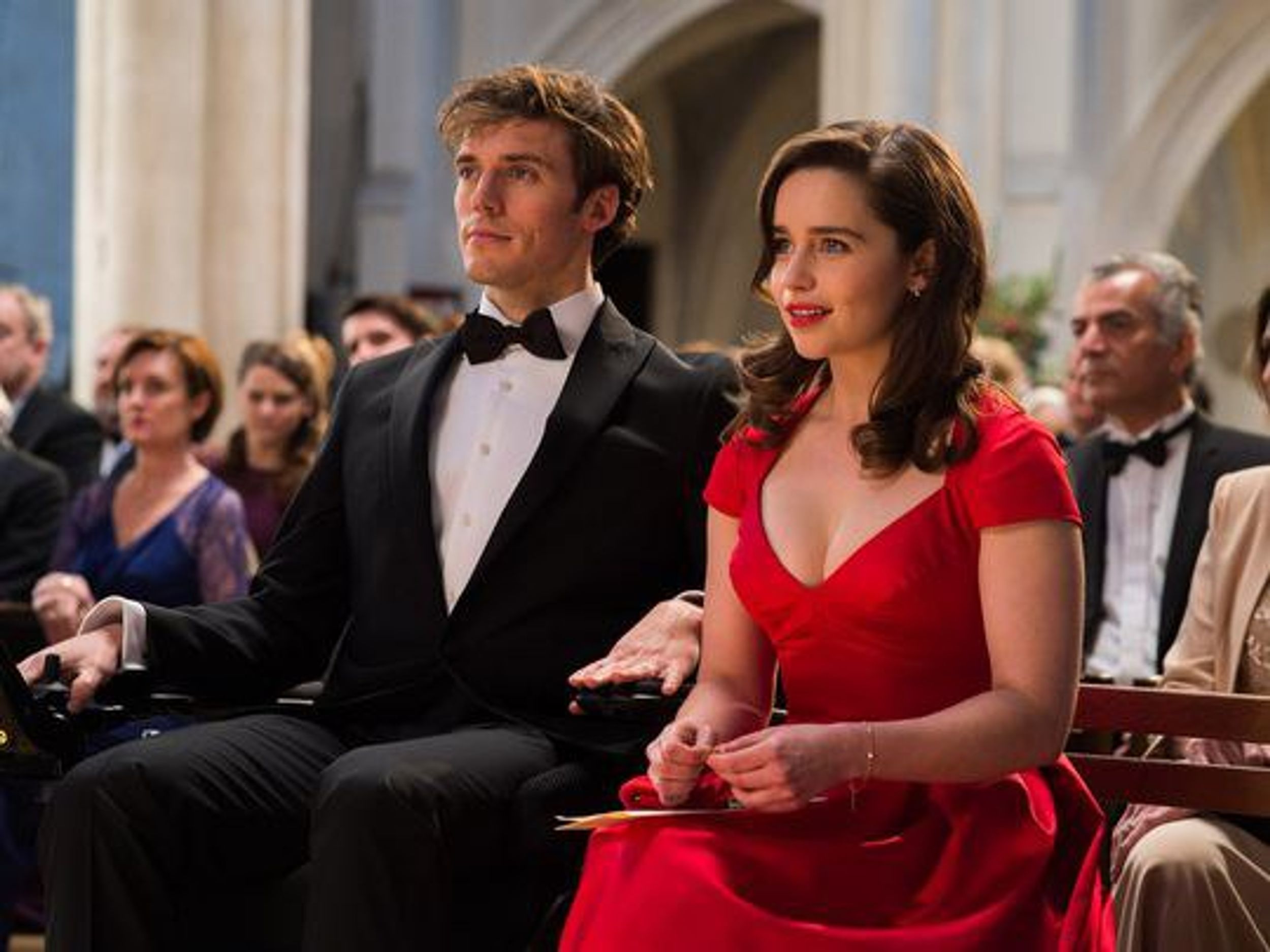 One of the most irritating stereotypes about physical disability is that one is better off dead than disabled. While I haven't had anyone express these sentiments to me in so many words, I have had people say, "If I had to go through all that you've been through (namely, many excruciating surgeries), I'd just curl up in bed and cry all day." Guess what? I've done that, too, and it's not that great.

The upcoming film "Me Before You," which comes out this Friday, heavily endorses this public misconception. Able-bodied people praise it for being a romantic, tragic love story, but many disability activists find it personally insulting.

For those of you who don't know much about the film, here's a quick plot synopsis: An optimistic young woman, Louisa "Lou" Clark (Emilia Clarke), is hired as the personal care attendant for a good-looking, wealthy, paralyzed man named Will Traynor (Sam Clafin). Initially unbeknownst to her, she has also been hired because Will is on suicide watch. Upon realizing that Will promised his parents that he'd live only six more months, she becomes determined to show him that life is worth living. The movie's tagline, "Live Boldly, Live Well, Just Live," suggests that she is successful in her quest. Spoiler Alert: She isn't. In the end, Will commits medically-assisted suicide, leaving a huge amount of money to Lou so she can live the life she's always wanted.

Clearly, this ending was quite upsetting to those of us who live wheelchair-bound lives. Now, the obvious comeback is, "But aren't there people who actually feel this way? Aren't their struggles worth representing?" Yes, of course. Internalized ableism is very real for some of us who live with a disability. Society tells us that our lives aren't worth anything, so we start telling ourselves the exact same lie.

For a while, I believed that, too. After I had three spinal surgeries to fix extreme scoliosis six years ago, I was in so much physical and emotional agony (depression) that I just wanted to die. The pain was too much, and I felt that life wasn't worth living. While I wasn't physically capable of killing myself, I used to pray that I'd die in my sleep, or at least fall into a deep coma; the only time I didn't hurt was when I was unconscious.

If I died, I thought, the lives of those I loved would be so much easier (a.k.a. better); they'd be so much happier if I were gone. So, if someone had offered me an easy, pain-free way to die, who knows? I might have agreed. Thankfully, intensive therapy helped show me that none of that nonsense is true. I have a lot to offer and there are many people who love and care about me, who would be distraught if I were no longer around. Sometimes that's hard to see, but it's true for almost every person on this planet.

Granted, my life is quite different from Will's. For one, my disability, cerebral palsy, is congenital. Since I've been disabled from birth, I wouldn't know what it's like to be able-bodied and have that abruptly taken away. I guess I'm "privileged" in that sense because this is the only type of life I've ever known. When my best friend was in a car accident a few years ago that shattered some of the vertebrae in her spine, I fervently hoped that she wouldn't become paralyzed. Since she had always been so physically active, I thought that being permanently confined to a wheelchair might spiritually kill her. I didn't want her to be condemned to a life of cynical bitterness, like me.

Again, my internalized ableism comes through. While I would never wish for one of my friends to become disabled, and I am very grateful that she was not paralyzed after all, living with a disability isn't the worst thing in the world. Not that you would know that from the message "Me Before You" promotes. Will's frequent self-depreciation, ("I don't want you [Lou] to miss out on all the things someone else could give you,") is often more supported than it is refuted.

Believe it or not, disabled people are actually capable of having healthy love and sex lives. So, why do Will and Lou never share anything more than a few quick kisses? It's simple, really: He isn't meant to be "Prince Charming." He's supposed to show her that life is short, live life to the fullest, and other cliches, then get out of her way. From then on, she is free to live her able-bodied life free of any debilitating attachments.

The fact that Will's immense wealth could allow him to live a full life, and he could easily find a girlfriend because he's gorgeous, doesn't seem to be taken into account. Plus, his biting sarcasm could allow him to be an excellent comedic writer. (I hate the trailer, but Will saying, "You don't have to talk across me, mother. My brain isn't paralyzed... yet," is pretty frickin' hilarious.) It is possible to be dark, witty, and sarcastic, yet still want to live; I'm proof of that.

Although I can't say I'm surprised, as Hollywood isn't well-known for representing marginalized groups well, I had hoped that the stereotypes of disabled peoples' misery and asexuality had begun to fade. Though, what could I expect from a movie made by and for able-bodied people? If the people making the film had bothered to consult any disabled people or hire any disabled actors, I'm sure someone would have told them how offensive this whole premise is. However, they did not, and so this is what we're left with. It's a shame, because we deserve more.