HIV: Face The Elephant In The Room
Odyssey

HIV: Face The Elephant In The Room

Be more active, more vocal, talk about HIV and help stop the spread. 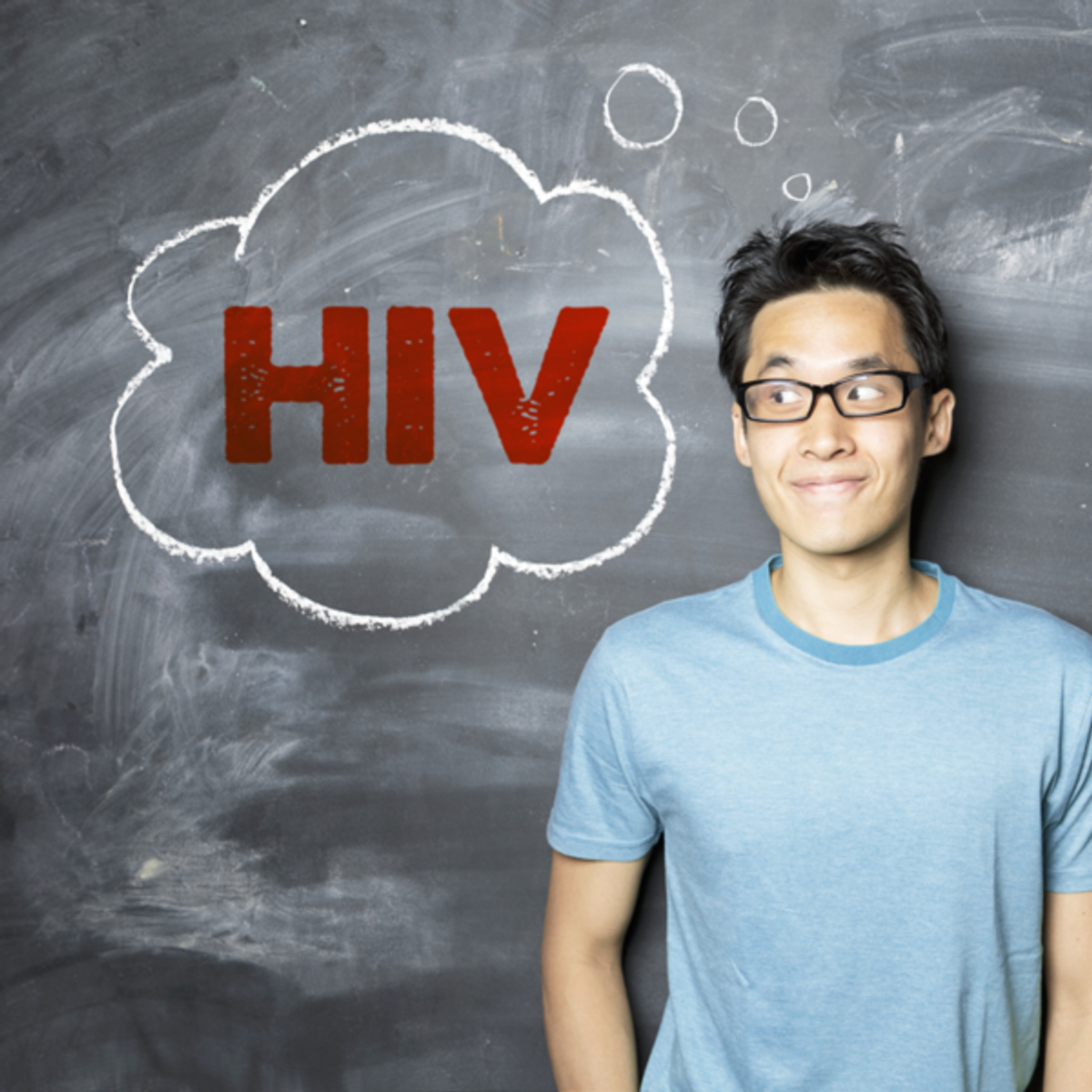 As a member of the LGBT community, as well as being a gay male myself, I feel as though it is important that the topic of HIV and AIDS be addressed. Many of us have several misconceptions and have relied so heavily on the myths that we've heard of these viruses. Most have never taken out the time to actually research and realize the correct and incorrect ways of getting either of these. There is also so much that people who do have it don’t know, and should learn. The truth is that this is a very serious topic that we must all discuss to stop it from spreading and potentially killing so many of us, especially in the African American community.

First things first, HIV does not equal AIDs. That is a common misconception that people still have to this day. Human Immunodeficiency Virus, HIV, is just that—a virus. It works its way into your system, and if not treated can lead to Acquired Immunodeficiency Syndrome, AIDs. AIDs is deadly, and yes HIV can turn into AIDs, but only if not treated.

The best way to start off is to discuss how one can get this virus in the first place. The most common way is through anal and vaginal sex, but it can also be transmitted through oral sex. Many people do not know that before meeting up with any sexual partner, whether they have HIV or not, you should not brush your teeth. (At least not right before). Instead, it is a better idea to use mouthwash or hydrogen peroxide in order to kill that bacteria that makes a breath have a certain smell. It is also apparently better, whether it's disgusting or not, for you to go ahead and swallow the semen instead of spitting it out. This is especially true if you have brushed your teeth beforehand. When you brush your teeth, the bristles on the toothbrush cut at your gums, allowing them to open up. Once you do that, while giving another person oral, his or her pre-cum or semen can make its way into those small cuts in your mouth, especially if you spit instead of swallow. When you swallow, it allows the sperm to go down so that your stomach acid ultimately kills it before it does anything else. If you spit it back out, the virus can enter in through those cuts. Other ways to get this virus is by sharing needles with other people or doing certain drugs.

Now some people would say “I would never have sex with someone who has HIV,” but the fact of the matter is nine times out of 10 you already have. Many people who have HIV are not aware of their status and there are some that choose not to disclose that information. One common thought among people who have HIV is that they feel like they do not have to disclose their HIV status (whether detectable or not) if they're having a one-night stand with someone that they'll never see again, just as long as they are using protection. In many states this is, in fact, illegal. No matter if it is a one-night stand or a lifelong partner you should always disclose your HIV status, but first make sure that you can trust this person. Trust is the main factor in why many people do not disclose HIV statuses. In fact, many people living with HIV feel as though if they tell someone that the news will spread all around the community. That is a terrifying concept for some of these people, especially with the negative stigma associated with HIV. For any person that does have HIV, it is always best that you know and completely trust the people that you disclose your status with. This includes family members, friends, and potential lovers.

The best thing to do, for anyone, is to go get checked. The virus takes roughly three to six months to show up in your system, so it’s best to get a checkup every few months. If a person does find out that they have HIV, it is best to get checked frequently so that the doctors can catch it early. If able to, they doctors will prescribe certain medications. After a few months or so, the patient should be told that their HIV status is undetectable as long as the medicine is reacting well with them. The term undetectable does not mean that it is not a cure, but it’s as close as we can get for now. In fact, in a study with some couples (one partner having HIV and the other not) it showed that the virus was approximately 96% repressed in their system. This meant that the HIV patient was healthy, and the viral load was low in his or her blood stream. In fact, a vast majority of patients never transferred the virus on to their partner. So for anyone out there who is dealing with HIV, it is best to receive antiretroviral therapy as soon as possible.

For people who do not have HIV, there is something that you can do to help prevent yourself from catching this virus. There is something known as PrEP. Pre-Exposure Prophylaxis. PrEP, is a single pill (Truvada) that a person would take once a day, every day. In a way, this pill could be equivalent to birth control or Plan B. By saying that, I mean that this medicine helps to prevent the virus from establishing a permanent infection in the body.

It will, in fact, help save a lot of lives and save a lot of people the heartache of having to deal with the issues and the pressure that comes with living with HIV. The sad fact of the matter is that many people do know about this pill, but choose not to take it because they either are careless or feel invincible. There are even some who figure that they may get HIV either way it goes, so they might as well have fun while they’re young. This is not the correct way to think! It is always the right idea to take care of yourself and your sexual partners. While PrEP does help fight against HIV, it doesn’t mean that you should have unprotected sex all the time. In fact, it is best to use condoms no matter what. Condoms help fight against other STI’s (sexually transmitted infections), and pregnancy in heterosexual couples.

The very best thing that we can all do is to talk to each other! Those in relationships or having one-night stands or hook-ups need to have this conversation. Do not just assume, do not just expect, and do not just go in unknowingly. That is the fastest way for anyone to end up with HIV or any other STI. It is best to sit down with your partner(s), and discuss current HIV statuses and STI’s. Just by talking about it, and opening up the conversation, we are taking the first step to containing this virus and not passing it on. So take the first steps, and encourage others to as well. Go get checked at your local clinic, use protection, get on PrEP or antiretroviral therapy if you have to, and make sure that you’re doing your part to keep you and your partners safe.