History Behind The Greatest Fashion Trend

History Behind The Greatest Fashion Trend

Is it coming to an end? 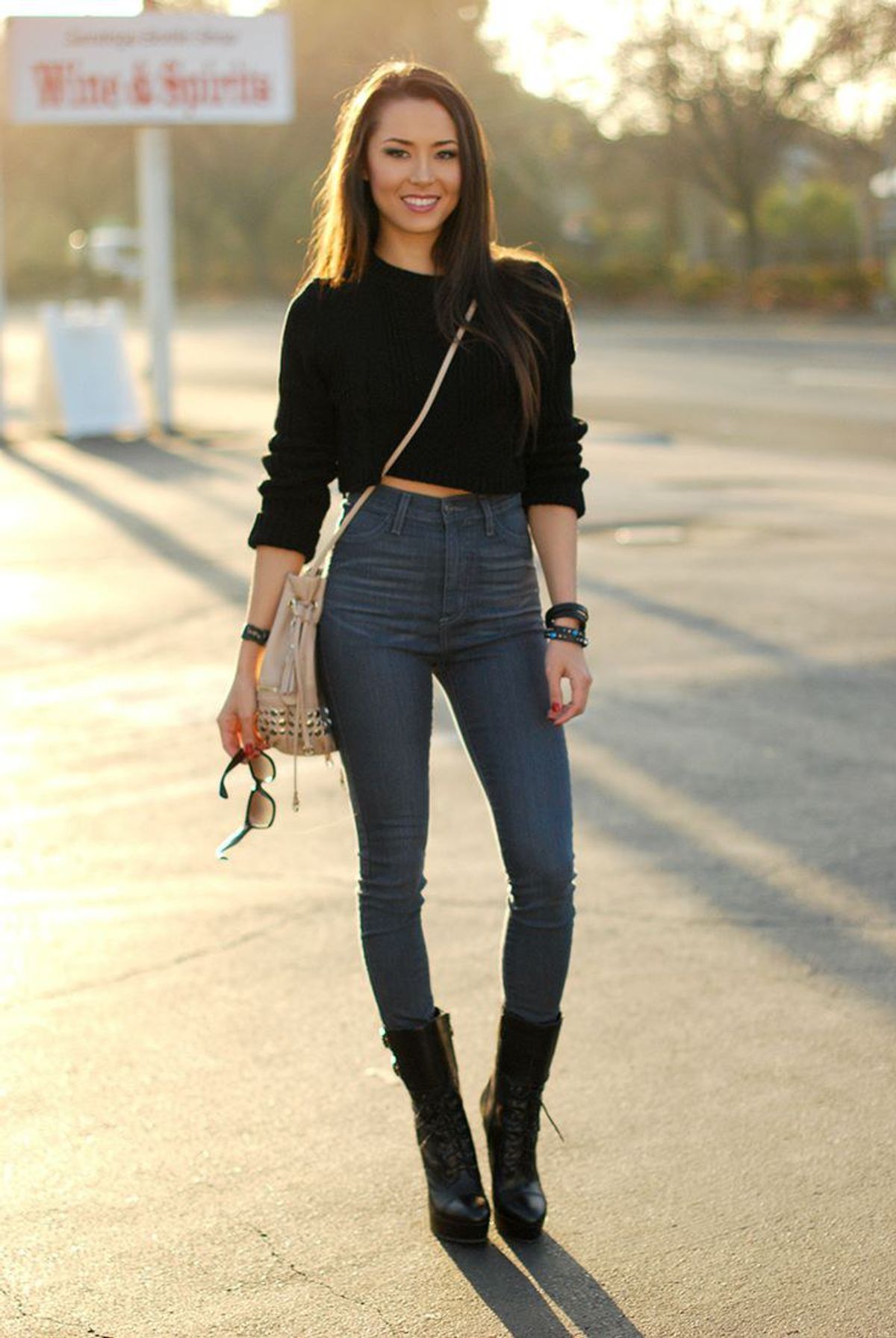 Since it is summer and the hottest time of the year, which means “sun’s out”, “thighs out”. During the beginning of the summer, jeans turn into shorts and the shorts just keep getting shorter and shorter. High-waisted jeans are now the new trend that everyone loves to wear (well everyone except males). High-rise jeans can be both flattering and modern looking and can also work with almost every different shape or size.

This trend has been the biggest fashion trend for 2015’s summer fashion. It fits for the millennials because its new and cool, but also works for an older generation because they are higher and can be considered more comfortable. But there are some rumors that this trend is going to end soon, though it is so popular all trends eventually end at some point but can always come back.

I have always been interested in where fashion and new fashion trends come from. Where do all of the different trends and styles come from?

But this trend did not just appear out of nowhere, before 2015 most of our parents were rocking the high-rise look in the 40’s through the late 80’s. In this era women only wore high-waisted bottoms. I had sat down with my mother and her friend recently and talked to them about the different fashion trends that they had gone through. They named countless different trends that they had participated in, but their favorite was the high-rise jean trend. They had said that a majority of their friends also loved this trend.

During the conversation with my mother and her friend, I had asked them if they knew of any history behind the high-rise trend. The both of them said yes and were excited to talk about the subject. High-rise jeans first came onto the clothing market when Levi’s manufacturer produced jeans for women that had been working on the lands and in the factories for the war in 1940’s. It allowed the workingwomen to retain their modesty while they were bending over during work.

Then during the 1950’s, the jeans came back around again but started to become fashionsble. The jeans still were very popular because they fit women in all the right places and accentuated their shape. Then during the 1960’s, a popular celebrity during that time, Marilyn Monroe starred in the 1961 movie “The Misfits”, she was shown multiple times throughout the film wearing high-rise jeans and a shirt tucked in with a belt. Many people during the 60’s did not wear high waisted jeans, but teens and young adults during the 70’s everyone owned a pair of high-rise jeans.

Then the 1980’s came along, and the trend was even bigger than before. During the 80’s the high-waisted jeans came in new washes and styles. The well known brand Guess, was the place to get your own pair of high waisted jeans. The jeans were tight fitting and very flattering on almost everyone.

But a difference between the high-waisted trend then and now is not much different besides the tightness of the pants. During the 70’s the jeans were tight at the top and then started to flare from below the knee. But now almost all of the high-rise jeans that younger people are wearing are skinny jeans.

The trend has been through many different times and has had different purposes, and is rumored to fade away once again. I am sad to see the trend go, because I wear high-rise jeans and shorts almost everyday. I find them to be very comfortable and a lot better than low rise jeans.