And wear to fined them... 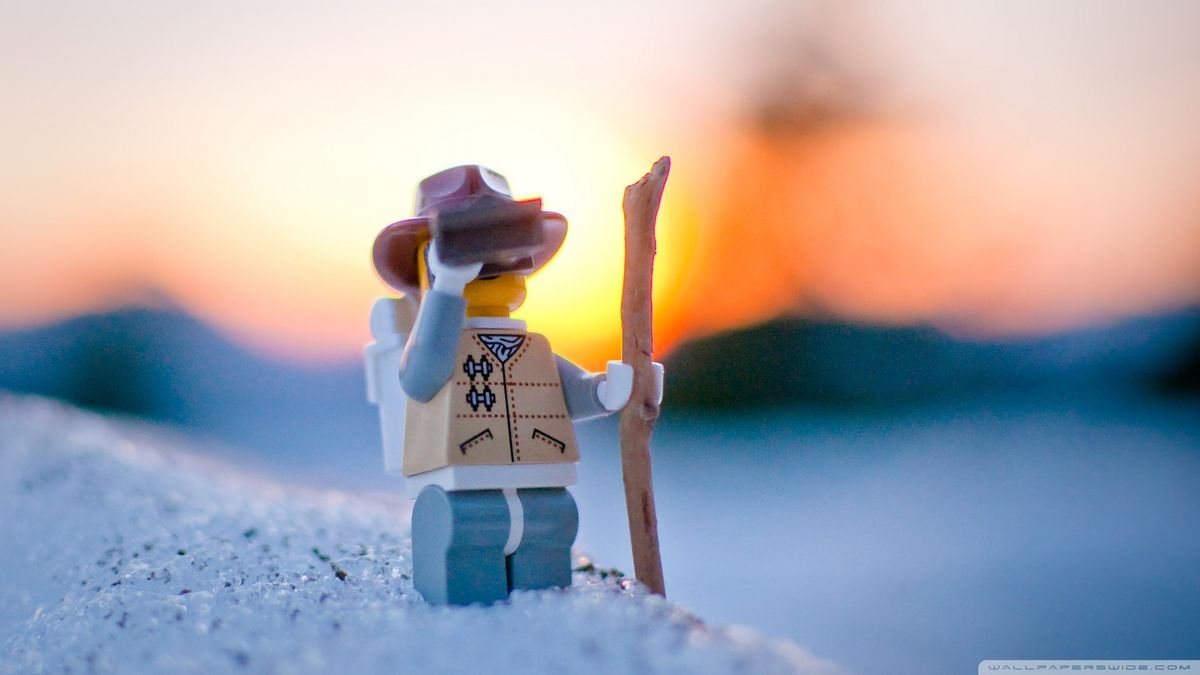 If you're a writer, an editor or even a reader, you've probably run across sets of words that make no sense. Some words sound the same (and maybe even look the same), yet their meanings are completely different. What gives?

English is a funny enough language without words masquerading around, pretending to be something they're not. The type of sneaky word I'm talking about is referred to as a homonym, which is defined as a word pronounced the same as another but differing in meaning, whether spelled the same way or not. Many people dislike homonyms, but I find them quite hilarious, at times. After years of writing and editing, I have grown quite fond of them. They have their own special sense of humor when they show up in a scene, unexpected and unannounced, and so, in their honor, let me share with you some of my favorite (and sometimes, most embarrassing) homonyms:

When you've barely started to bare your feelings, but it's already too much to bear:

Also, this bear is bare.

When your dearest dares to sneak a kiss:

I find it quite endearing, but this deer isn't having any from his darling.

When you find out that your favorite band has been banned, but you've already got tickets to the show:

That's a shame about your band. Without them, the show will be pretty bland.

When you meet a friend for dinner:

When you want to bury that annoying person at work, but murder is illegal, so you do the next best thing:

Oh! You've berried him! With a berry pie! Bonus points if his name was Barry. Pie five!

When you settle to share a long tale, but suddenly, you're not so sure:

How awkward. Perhaps you should take your tail elsewhere.

When the prince won't dance with you at the ball:

Cheer up - there's no need to bawl! I hear he's not even good at sports.

When you go to the vein doctor, but he's actually a vain doctor:

Yikes! It looks like he's paying more attention to his reflection than he is to your problems. He's so rude that it doesn't even matter whether he's a vein doctor or a vain doctor. You'd get just as much help from a weather vane doctor!

When you sew yourself a sunny satchel so you can better sow your seeds:

It doesn't matter that your garden only turned out so-so; at least you got that satchel out of it.

When it's raining, so you have to rein in your enthusiasm:

It doesn't matter if you reign over a whole country, the rain falls on the just and unjust alike.

When something piques your interest, so you try to catch a sneak peek:

Uh-oh! Perhaps you shouldn't have peeked at the peak. It looks a little steamed...

Did I cover your favorite homonym? Which ones have given you trouble in the past? Let me know in the comments! Until next time, ciao!

(I couldn't help myself, but you can help yourself to one last homonym pun. Chow down, even!)
Report this Content
This article has not been reviewed by Odyssey HQ and solely reflects the ideas and opinions of the creator.