High School As Told By "How I Met Your Mother"

High School As Told By "How I Met Your Mother"

Sometimes you just need some "How I Met Your Mother" GIFs to get you through the tough times. 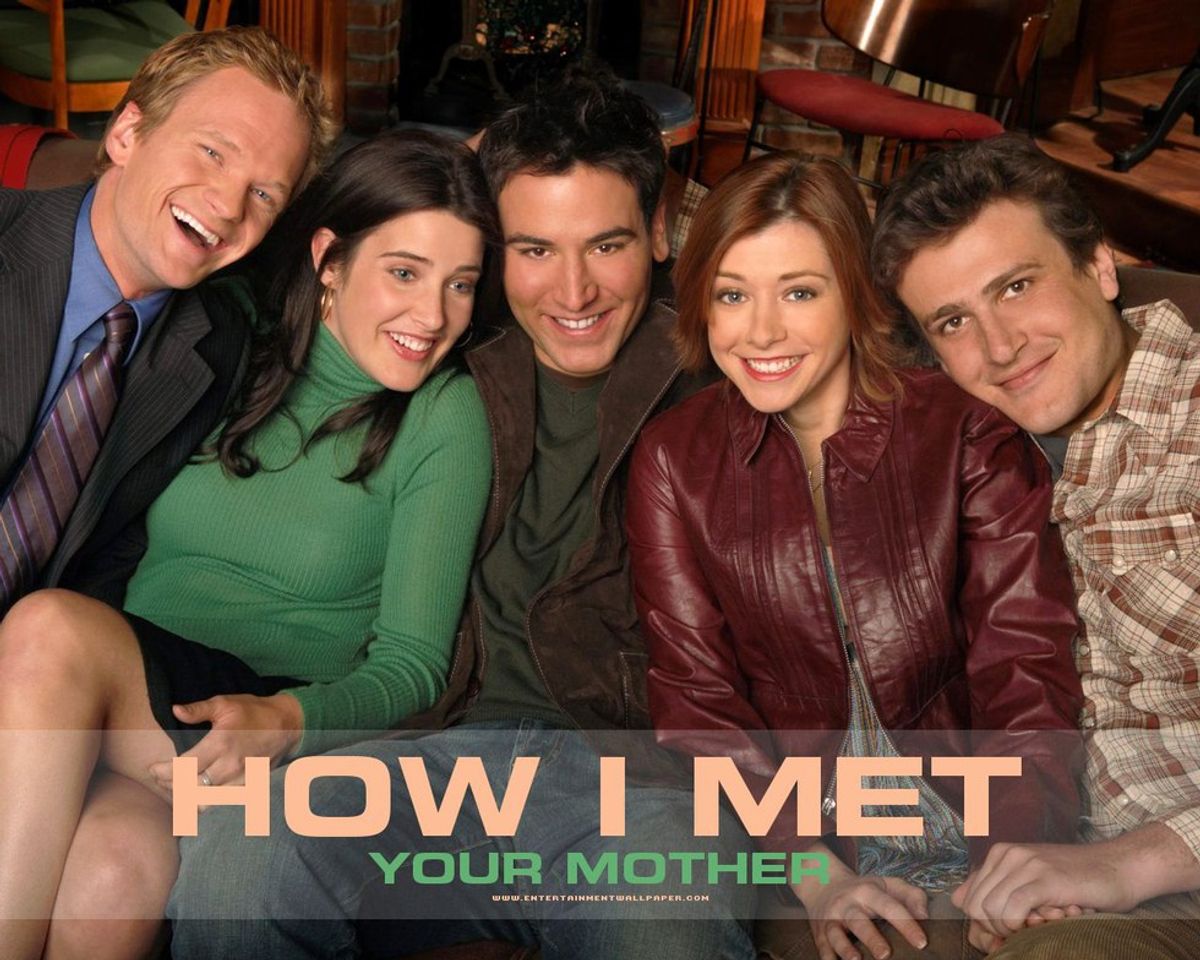 It's January, so you know what that means: Winter break has just tragically ended. High school was not always easy, so sometimes you just need a few "How I Met Your Mother" GIFs to get you through the tough times.


Coming back from summer break with a glowing tan...

...and deciding that this is the year you'll make straight A's.

But, you never actually did, and as usual your parents were not impressed.

When you're stalking your lab partner's Instagram with your friends and you stumble across a weird picture. So, of course you just stare at them.

Maybe you're the victim and that group of friends is just staring at you.

When it was senior year and everyone was hearing back from colleges except you.

Plus, the 10 more college applications you had to complete by the end of the month.

We all had our extracurricular activities. Maybe you auditioned for your school play. You were so excited for your part, but then you got your costume.

When you know the answer, but your whole class just isn't grasping the concept.

Sitting in your least favorite class staring at the clock.

When your teacher asks who's texting in class.

The minute before the bell rings and everyone was just making awkward small talk with the person next to them.


When the weird guy from your 5th period English class decided to ask you to homecoming your sophomore year...

...but you have already spent days deciding who you were compatible with.

...except for you, so you spent endless days waiting for someone to knock your shoes off.

So you decided to try really hard to attract your crush in your 3rd period algebra class.

He finally noticed you and asked you for your number! Somehow, your texting isn't going as you thought it would. I mean, he read your message and isn't answering.

A miracle happened and he finally asked you out. You spend your nights thinking about him and mornings putting on makeup for him.

Some breakups ended like this when you saw him in the hallway...

Despite the perfect future you had planned in your mind, it had to end.

But he was still a gentleman and nice to let you go and you should just be happy that you got to have him at all.

When the teacher began to pass back the test and said the highest grade was a 75 percent and it definitely wasn't your test.

Your only thought during SAT prep:

The teacher said she would give the test back Monday, but it's Tuesday and she still hasn't said anything about the test.

When you want to be anywhere else but school.

Going to your first real party.

High school had it's ups and downs, but you also made a lot of great friends that will last a lifetime.