There's more to it than knowing Einstein and Beethoven 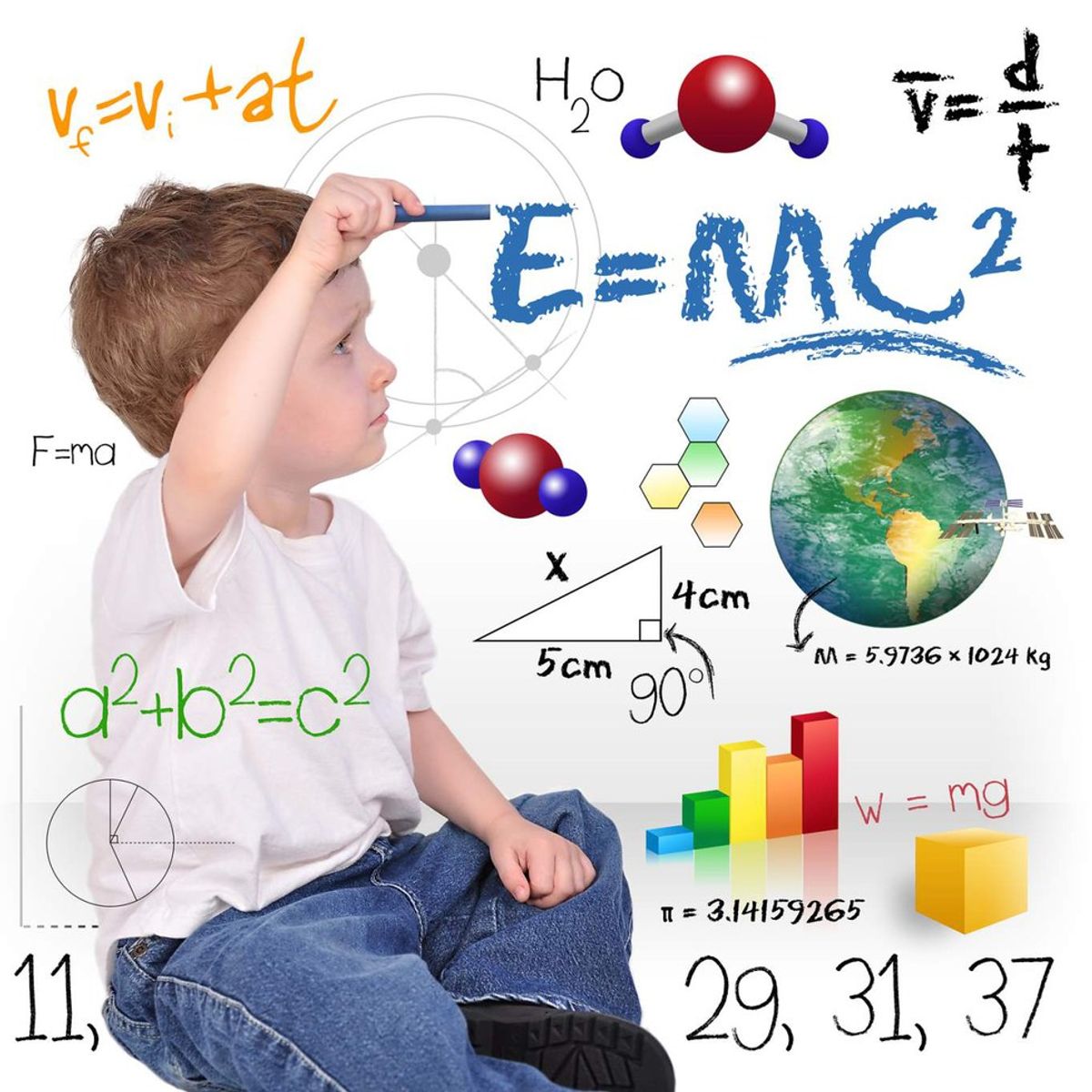 Many people see having a high IQ as desirable: you have potential for success in any field, learning comes easier for you, you're bound to be revered in your community. Having a high IQ is not all rainbows and daisies, however, there are a lot of problems that come along with having a high IQ.

People with high IQ's in America are put under a lot of pressure to be more successful at, well, everything. They are expected to have higher grades, complete school at an accelerated rate, and be a protegee in at least one feild. Their lives can get a little chaotic because of the intense standards placed on their shoulders by society. Many of my friends don't even like to reveal their IQ's, many more have not even gotten tested in fear of what they'll find (if they have a high IQ more is expected, if they have a low IQ they won't necessarily be seen as smart anymore).

People with higher education have less time to go on dates; they're too busy with school, or working hard in their fields. More women have admitted that they feel like they will not have time to settle down or find a suitable husband because of their work load. So many people with high IQ's typically find love later in life, if at all.

The higher educated a person is, the least likely it is for them to have children. They are often too busy learning, working, and furthering themselves that they just don't have the time to pass on their genes. This is most common among women, who have to work harder to prove themselves and are less likely to settle down than men in their positions.

5.) Not Always the Best Students

There are usually three types of students commonly found among people with high IQ's; while there are many people with high IQ's that have a 4.0 or above, there are just as many that are minimalists, and a few perfectionists that would rather fail. Often told in grammar school they were thinking too hard or over complicated something, many found that they could do the bare minimum and still pass. So they don't always have straight A's, they'll let a B or two slide if the class doesn't interest them enough to make an effort. Then there are perfectionists, the students that would rather receive a zero than turn in work they don't think is good enough to put their names on. They'll often redo assignments before the due date, but if it doesn't turn out just right, it's not making into the grading stack.

On occasion, you'll find that people with high IQ of all ages have a harder time fitting in because they process things different from other people. A good example is Sheldon, from Big Bang theory. It's hard to sit down and have a conversation because they are often socially awkward. They also tend to question social norms and the reality they are faced with. Einstein once said "To blindly follow authority is the greatest enemy of truth," which is great when you're trying to further a field (sceince, math, etc), but not so much when you're trying to make friends.

People with high IQ's have an increased chance of suffering from anxiety, depression, stress, personality disorders, and nervous breakdowns. People with extremely high IQ's (child protegees), have very chaotic lives. Earning the nickname "The Outsiders", they are revered for doing amazing feats at such young ages. Like the other "Outsiders" we have come to know, they often die at a young age (mainly from suicide) from not being able to handle the pressure of society and the mental illnesses.

While having the potential to be successful in any field and being widely revered, having a high IQ is not exactly a dream. It's often paired with sleep deprivation, loneliness, and mental health problems. There's a lot more to it than knowing quantum physics and Beethoven.