The truth of the matter is that sometimes heroes do kill, sometimes they have too. 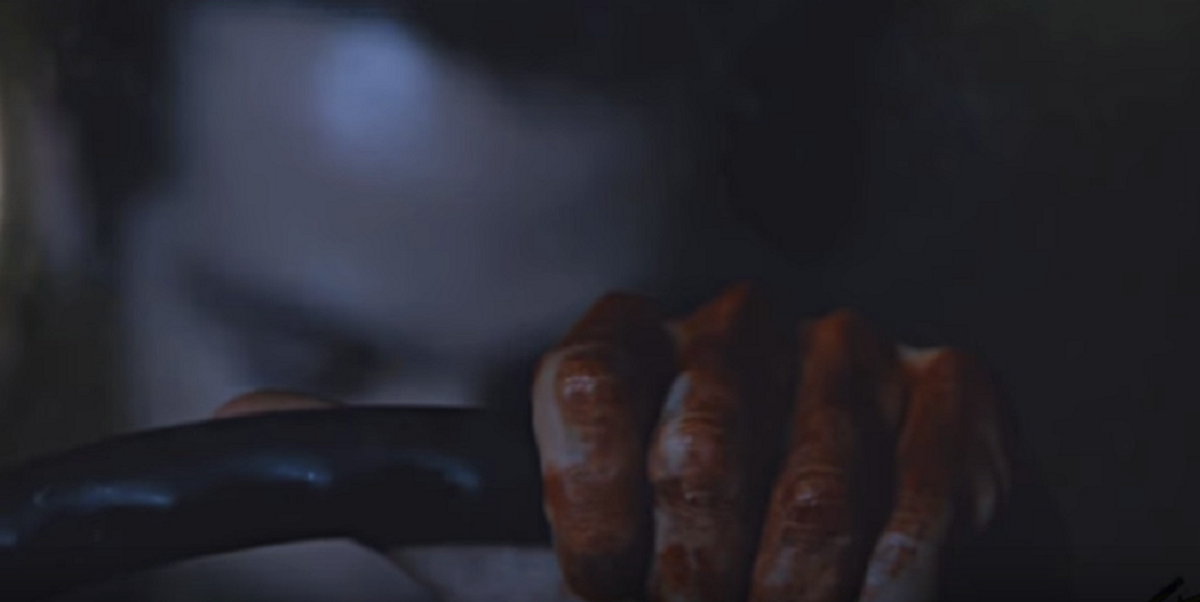 I've been watching several different shows lately, such as "Arrow", "Once Upon A Time", and "Teen Wolf".

I love "Teen Wolf". Stiles is my absolute favorite character, and him with Lydia... the BEST! I also love "Once Upon A Time". They've done some great stuff with their characters. I just wrote an article about "Arrow", but the first three seasons of that show were golden.

When watching these three shows in particular, I've come across several messages. But one common message that these shows touch on is that if you are a hero, you don't kill people. That killing someone means you are a monster.

As the daughter of a Police Officer/Airman/Sailor, I strongly disagree with this message.

Just to be clear, these shows are not talking specifically about murder. It is my understanding, or at least how the message portrays it, that these shows are talking about killing in general, self-defense/defense of others is included.

Personally, I think they misunderstand the definition of a hero. A hero is "a person who is admired or idealized for courage, outstanding achievements, or noble qualities."

A hero is not "a person who refrains from killing at all costs because to kill would make them just as bad as the person they killed."

In Stiles' case, it was self-defense. There is nothing wrong with that. Yes, he has to deal with the fact that he killed someone, but his actions weren't wrong and he shouldn't have been made to feel like he was anything less than he was because of his actions.

In Emma's case, when she killed Cruella, it was defense of another. It was her understanding that Cruella intended to harm/kill Henry, thus, when Cruella pointed the gun at Henry, she took her out. Emma didn't know that Cruella couldn't kill anyone, thus there was nothing wrong with her actions.

The fear that killing someone would turn her heart dark, making her a monster, was ridiculous to say the least.

"Once Upon A Time" and "Teen Wolf" are clearer cases because the trouble came to them. Oliver's case, on the other hand, takes a little more discussion, so bear with me.

Oliver is a vigilante. He uses unorthodox methods to take the bad guys down and fight crime in Star City. Often, I think of Oliver's case being like that of a soldier, not completely similar, but close enough regarding the important details.

He kills people. However, he doesn't murder people. He has a mission, he gives the bad guy a chance, the bad guy typically tries to kill him and then he ends up killing them.

So, even though he purposely puts himself in dangerous situations that may require him to kill, he is still defending himself. His intention isn't necessarily to kill them, just stop them.

When soldiers go to war, they kill people. That is what happens in war, people kill and people die.

In general, soldiers are considered heroes. They sacrifice so much, put their lives on the line, and carry the burden of taking another's life all for the sake of their country and their families' freedom.

When the message that you can't be a hero if you kill is pushed through media such as TV shows, I feel like we are dishonoring those soldiers who are heroes.

But not only are we dishonoring them, we are also lying about what a hero is and creating a false image.

The truth of the matter is that sometimes heroes do kill, sometimes they have too. Just because they've taken that course of action and prevented the "bad guys" from harming more innocents does not mean that they are the same as the bad guys.

Telling people that "if you're a hero then you can't kill" is a load of malarkey that does more harm than good.

Personally, I am grateful to every hero who has had to make the sacrifice of killing in order to protect, whether that be Law Enforcement, Soldiers, or the everyday person who found themselves in a bad situation. My prayers are with you for the burdens you carry.