CW's 'Arrow' Might Be In Trouble With These New Characters
Odyssey

CW's 'Arrow' Might Be In Trouble With These New Characters

I just have to let the arrow fly and tell the truth, these characters might mean the end. 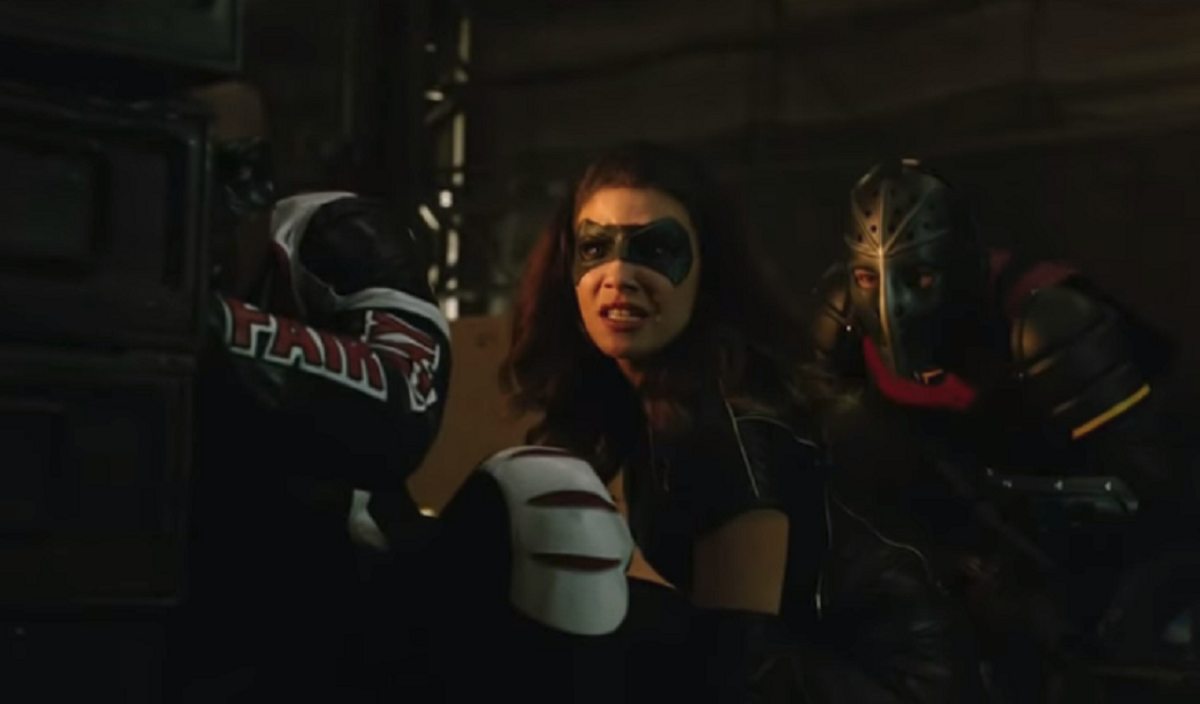 When it first started out, Arrow was awesome! Oliver was the Green Arrow, taking out the bad guys, cleaning up his city, it was just all around epicness.

Oh how far it has fallen.

So, Oliver started gathering a team...which was fine, they weren't too bad, plus he needed some supporting characters.

I liked Diggle, I loved Felicity (#Olicity all the way!), Roy was super cool (and easy on the eyes), then Thea and Laurel joined the team. These guys were great! ...Well, Laurel was iffy...but you got used to her.

Then we move out of season three and into season four. New characters are introduced, new villains, and new trials. The storyline of seasons 4 through 6 isn't bad, it's just the characters that have really killed me...along with some other issues, but that's a whole other article...

The supporting characters just get worse and worse.

The possible exception being the new D.A. turned villain. He was awesome. He had his head screwed on right when it came to what needed to be done. But then we found out that he was crazy/evil/and out to destroy Oliver... Ugh! We were so close!

The other characters- Curtis, Dinah, Rene, are the worst.

They can't fight. At most, not very well. They are terrible at being a part of a team and following Oliver's lead. They also don't trust him and they aren't trustworthy. It kills me how worthless these characters have turned out to be. I understand that there has to be drama, but OH. MY. GOODNESS.

They get mad at Oliver for surveilling them and keeping a "secret" and then they, in turn, are keeping much more dangerous secrets from him and each other! There is absolutely no understanding on their part.

I mean, Oliver was betrayed because he trusted his team completely! After that, the trust had to be earned. I totally understand why he was hesitant with his trust.

I would make the same decisions he did in order to ensure that no one else I loved got hurt. I wouldn't want the surveillance to be a long-lasting thing, but I'd definitely do it until the mole was found and the threat eliminated.

Curtis, Dinah, and Rene just got mad at him and quit the team. At first, I was ticked, and then I was like, "Good riddance." Plus! Rene was the traitor and Dinah was lying... I mean really...

A 'New Team Arrow' (a.k.a The Outsiders) was born. Suffice it to say, the new team isn't great. I much prefer the original Team Arrow.

Now Diggle is leaving and Oliver is basically starting over again. But, boy, I can't tell you how happy I was that Oliver stood his ground and didn't go begging the team to come back. I would have completely quit the show had that happened.

I also hated how Diggle and the rest of the team wanted him to become a better man and then decided to ditch him once he was because, even though he was a better man, he became a "worse leader." Like really! *Uuugggghhhh*

On a personal note, I thought Oliver was doing great.

Overall, I still watch the show, not as much, but still some. I hope that it will get better and all of this stuff gets worked out. But I just can't stand the low quality of the supporting characters.

The characters really do make or break the show. And right now, the only characters I watch it for are Oliver, Felicity, and ... um... well, Oliver and Felicity!

If something isn't done to make the characters better, or new and better characters get introduced, this show might not last much longer.

I'd love to hear how you feel about the characters in this show. You are entitled to your opinion, so feel free to comment!